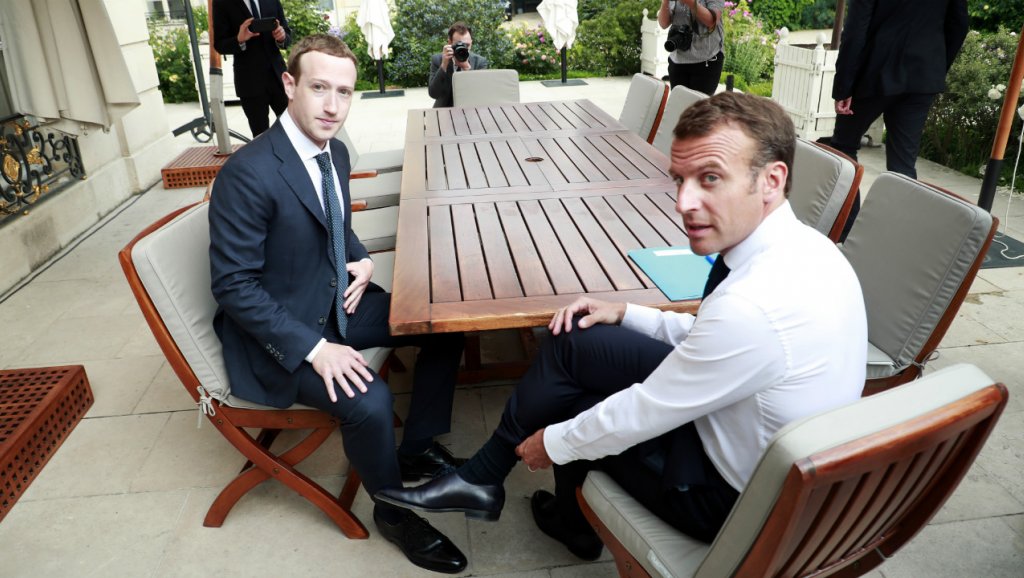 Some people ask me why I worry about Facebook and Twitter, or why I even bother with those sites.

After all, I am suspended from Facebook almost constantly (120 of the last 135 days) and Twitter has started suspending me as well.

My response is this:

“I am doing all I can to wake people up before they permanently silence me.”

Do you think that statement is a little conspiracy-minded or overblown?

Do you want to contribute to my tinfoil hat fund?

I have been watching developments for 12-18 hours a day, almost every single day, for the last 8 years.

My response to the naysayers would be.

“It is far worse than you know.”

Facebook has no intention of defending anyone’s free speech.

They are simply waiting for their masters to ask for you to be turned over.

When they ask, Facebook and Other Social Media Bad Boys will not blink.

Look at this story coming out of France…

Facebook will hand over the names of French users who are suspected of using hate speech on its platform to judges in what is believed to be a world first.

The decision by the social media giant comes after a number of meetings between the Facebook CEO Mark Zuckerberg and President Emmanuel Macron.

France’s digital affairs minister Cedric O told Reuters the deal with the French government is “huge news” and that “the judicial process will be able to run normally”.

“It’s really very important, they’re only doing it for France,” he added.

In the past, Facebook revealed IP addresses and other identification of data of suspects to French judges, but only in cases of terrorism and violent acts.

Facebook has refrained from handing over user identification of people suspected of hate speech in the past because it did not have to under US-French law and because it was worried countries without an independent judiciary could abuse it.

France’s parliament is currently debating legislation that would see tech giants fined up to 4% of their global revenue if they do not do enough to remove hate speech from their platforms.

Germany already has a similar law that was passed in January 2018, which now means social media networks have 24 hours to remove hate speech, fake news, and illegal material, or they face fines of up to 50 million euros.

Remember that this is Europe where hate speech can be something as simple as insulting the “prophet” Mohammed.

Do you think Zuckerberg is going to defend you and I and risk huge government fines to do so?

Make no mistake America, this will land here sooner than we want it to.

The big social networks and search engines are NOT on our side.

Hate speech is whatever they deem it to be.

We call it FREE SPEECH in America… for now.