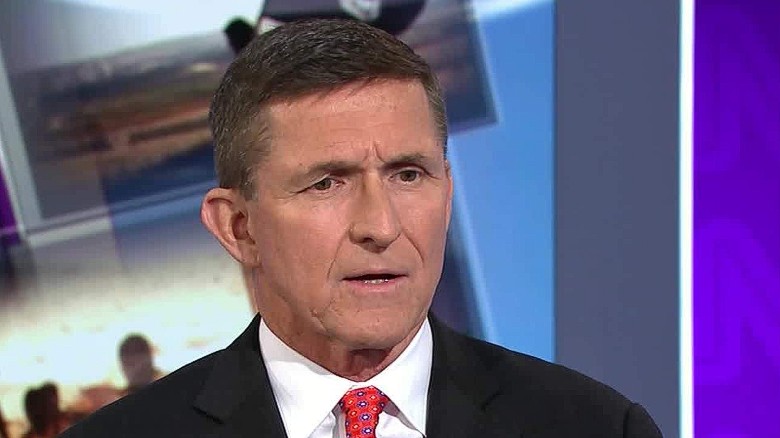 (Natural News) If there were ever a maneuver that could be characterized as “unleashing the Kraken,” this is it: President Trump just pardoned Gen. Michael Flynn, who was framed and vilified by the corrupt, treasonous deep state because Flynn refused to betray his country and serve as Obama’s DoD puppet.

Flynn is now a free man, and all the efforts of the deep state to destroy him have failed. But that’s only a tiny slice of the real story unfolding here. The far bigger story is that Flynn is being put back into play at the DoD, working alongside Ezra Cohen-Watnick and Chris Miller (now the Secretary of Defense) to deploy all available DoD resources to take down deep state traitors and defend the American republic against its domestic enemies.

I cover this in several of my “Situation Update” podcasts which are getting distributed all over the D.C. area as well as the military, we’re told. I’ve posted the most recent episodes below, including the Nov. 25th Situation Update. (There’s a new one coming each day. Check NaturalNews.com to see the podcasts on the right column.)

This move on Flynn has enormous implications and no doubt has deep state traitors crapping themselves all over D.C. If you thought the toilet paper shortage was bad already, it’s going to get a whole lot worse as news of this pardon spreads. And there may even be a run on adult diapers in the districts closest to the Pentagon and the CIA.

It doesn’t mean that Flynn will necessarily be put into an official position (although that’s possible), but that he is now free to unload everything he knows, without fear of legal entanglements with any existing prosecutions. And you can bet that Flynn is in the process of doing that right this very minute, downloading a treasure trove of strategic secrets onto the desk of Chris Miller and even President Trump himself.

As this pardon was under way, I was in the process of conducting two interviews today with extraordinarily well-connected sources, one being a DARPA-linked engineer who monitors military rendition flights to GITMO and other locations, and the other source is a former DIA intelligent analyst and psychological operations specialist with decades of experience in the federal government.

They laid out numerous bombshells that are relevant to what’s about to go down. I’m publishing their interviews this week at Brighteon.com, and until then, here are some of the bombshell highlights from those two interviews:

Here are the most recent Situation Update podcasts that will tell you much more. Remember, I’m also posting a Situation Update each day this week, including Thanksgiving Day (the 26th) as well as Friday, the 27th.

Things are moving very quickly in this theater of information warfare, and even I can barely keep up.

Nov. 24th update: The outcome of this election is determined by law, not consensus:

Nov. 23rd. update: Why Trump wins with or without the courts:

Nov. 21st update – How the mass arrests will go down:

Stay informed. Get even faster intelligence updates from me by joining us at Brighteon.Social , the social media hub for truth seekers. (Now 20,000+ members and growing quickly.) I post there each evening, and almost always have news there first, long before you’ll see it published here.