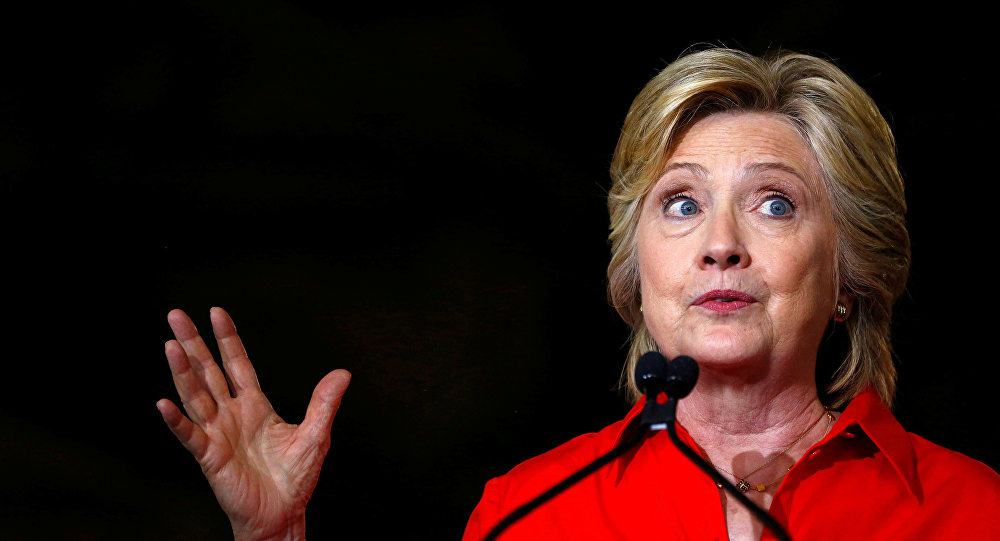 Well, this doesn’t come as a surprise, does it? We’ve known all along that the Hillary Clinton campaign was behind the dirty Steele dossier. Now Congressman Devin Nunes (R-CA) is claiming that bank records indicate that payments were made to Fusion GPS by the Clinton campaign and the Democrat National Committee (DNC).

“I was often smeared,” Rep. Devin Nunes (R-CA) told Fox News. “And now, what we know is, there’s a link between those who were doing the smearing and Fusion GPS.”

“When we were investigating Fusion GPS, they were actively involved in working to smear me to obstruct justice, to derail our investigation – and so, I’m gonna hold these guys accountable, and this is just one of many steps we’re gonna continue to take,” Nunes added.

Nunes filed a $9.9 million federal conspiracy lawsuit in the Eastern District of Virginia alleging that the Fusion GPS behind the anti-Trump Steele dossier coordinated with another group to file several fraudulent and harassing ethics complaints intended to derail his investigation.

The complaint named Fusion GPS founder Glenn Simpson and the nonprofit Campaign for Accountability (CfA), said the “smear” tactics kicked into action shortly after Simpson “lied” in his closed-door testimony before the House Intelligence Committee in November 2017, as well as before the Senate Judiciary Committee in August 2017.

I have just one question: When will Congressman Nunes be pushing for indictments in this matter? Haven’t we know that the DNC and Clinton paid for the dossier that was used to illegally obtain a FISA warrant to spy on a political campaign?

When are we going to do something with the information to bring the criminals to justice instead of just talking about it?