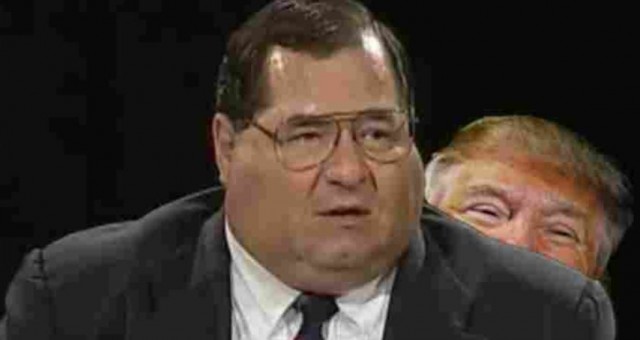 Democrats are losing their minds over President Trump’s comparison of the ongoing impeachment inquiry to a “lynching,” but many Democrats said the same thing during Bill Clinton’s impeachment in 1998.

House Judiciary Committee Chairman Jerry Nadler (D-NY) made that same comparison himself saying, “I am the president’s defender in the sense that I haven’t seen anything yet that would rise, in my opinion, to the level of impeachable offense. …

I wish we could get this over with quickly. … In pushing the process, in pushing the arguments of fairness and due process the Republicans so far have been running a lynch mob.”

Dem Rep. Gregory Meeks called then President Bill Clinton’s impeachment in 1998 a “political lynching” saying, “What we are doing, what we’re doing here is not a prosecution, it’s a persecution. And indeed, it is a political lynching.”

Democratic Michigan Rep. John Conyers Jr. said that he was seeing a “Republican coup d’etat” — a phrase that Democratic Reps. Jerrold Nadler and Maxine Waters both used as well.

How about Harry Reid and John Kerry- both Democrats:

“We're taking a step down the road to becoming a political Lynch Mob… We are going to find a rope find a tree and ask a bunch of questions later..”

There’s more including when Kamala Harris referred to the Jussie Smollett hoax as a “modern day lynching”?

Ah, now it’s the end of the world and we are all racists blah, blah blah.

So once again, I have proven what a holes the Democrats are.

We’ve got approximately 6 more years of this insanity and possibly more if Don Jr. runs in 2024.

I hope this was educational and urge you to show this to any snowflakes you may know.