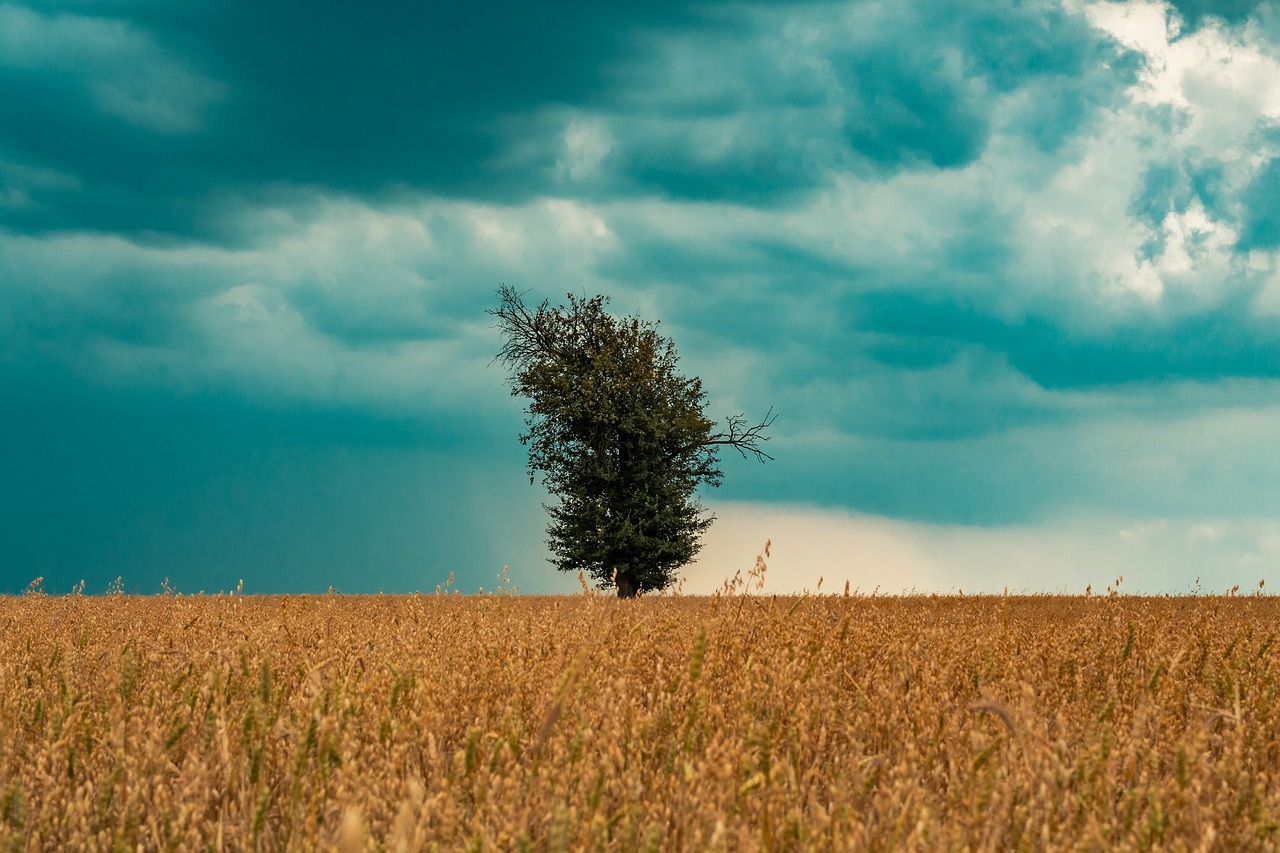 The last 12 months have been the wettest in all of U.S. history, and this has created absolutely horrific conditions for U.S. farmers. Thanks to endless rain and historic flooding that has stretched on for months, many farmers have not been able to plant crops at all, and a lot of the crops that have actually been planted are deeply struggling. What this means is that U.S. agricultural production is going to be way, way down this year. The numbers that I am about to share with you are deeply alarming, and they should serve as a wake up call for all of us. The food that each one of us eats every day is produced by our farmers, and right now our farmers are truly facing a nightmare scenario.

You can view the latest USDA crop progress report right here. According to that report, corn and soybean production is way behind expectations.

Last year, 78 percent of all corn acreage had been planted by now. This year, that number is sitting at just 49 percent.

And the percentage of corn that has emerged from the ground is at a paltry 19 percent compared to 47 percent at this time last year.

We see similar numbers when we look at soybeans.

Last year, 53 percent of all soybean acreage had been planted by now. This year, that number has fallen to 19 percent.

And the percentage of soybeans that have emerged from the ground is just 5 percent compared to 24 percent at this time last year.

In other words, we are going to have a whole lot less corn and soybeans this year.

Farmers in the middle of the country desperately need conditions to dry out for an extended period of time, but so far that has not happened.

In fact, last week the heartland was hit by yet another string of devastating storms. The following comes from CNN…

Ten people are dead and a 4 year-old boy remains missing after more than a week of severe weather across the central US that put tens of millions of people at risk.

One of the tornadoes that was spawned absolutely devastated the capital city of Missouri. It was reportedly a mile wide, and it stayed on the ground for almost 20 miles…

A clearer picture emerged Friday of the size and scope of the powerful tornadoes that tore across Missouri on Wednesday night, leaving a trail of destruction in their paths. The state’s capital, Jefferson City, was among the hardest-hit places, struck overnight by a tornado with a peak wind speed of 160 mph that has been given preliminary rating of EF3.

The monstrous nighttime tornado that struck Jefferson City, a city with a population of about 42,000, was almost a mile wide and was on the ground for nearly 20 miles, toppling homes, ripping roofs off homes and business below.

What we are witnessing is definitely not “normal”, and I have had a number of readers write to me about this recently. The other day one of my readers in Montana sent me a photograph of a freak May snowstorm that had just hit his area, and another one of my readers in Missouri explained that his boss is freaking out because they haven’t been able to get soybeans in the ground. All over the country people want answers, and they are frustrated with the lack of information that they are getting from the mainstream media.

Unfortunately, the truth is that things are going to get worse. Global weather patterns are dramatically shifting, and there is nothing that the authorities will be able to do to stop it from happening.

And it isn’t just in the United States where we are seeing widespread crop failures. I would encourage you to check out my previous article entitled “Floods And Drought Devastate Crops All Over The Planet – Could A Global Food Crisis Be Coming?” In that article I discussed the fact that Australia will actually be importing lots of wheat this year, but normally it is one of the largest exporters of wheat in the entire world. As crops fail all over the globe, there will be a scramble for food, and the wealthy western nations have more money than anyone else.

Over in Asia, the biggest problem right now is African Swine Flu. Earlier today, I came across a CNBC article which stated that “up to 200 million Chinese pigs” may have already been lost to this nightmarish disease…

A trade fight with the U.S. isn’t the only war China is fighting. African swine flu has decimated the pig population in China and sent pork prices soaring. As many as up to 200 million Chinese pigs have reportedly been lost due to the disease.

Now, Wall Street analysts are scrambling to assess the fallout from the fast spreading illness and how to invest around it.

The entire U.S. pork industry does not even produce 200 million pigs in an entire year.

So another way of looking at this is that the equivalent of what the entire U.S. pork industry produces in an entire year has just been wiped out.

And now African Swine Flu has spread to other countries such as Vietnam and Cambodia, and so this pandemic could soon become a true global cataclysm.

We have never seen so many massive threats hit the global food supply simultaneously, and if this article deeply alarms you that is a good thing.

A perfect storm is rapidly developing, and many expect global events to start accelerating dramatically.