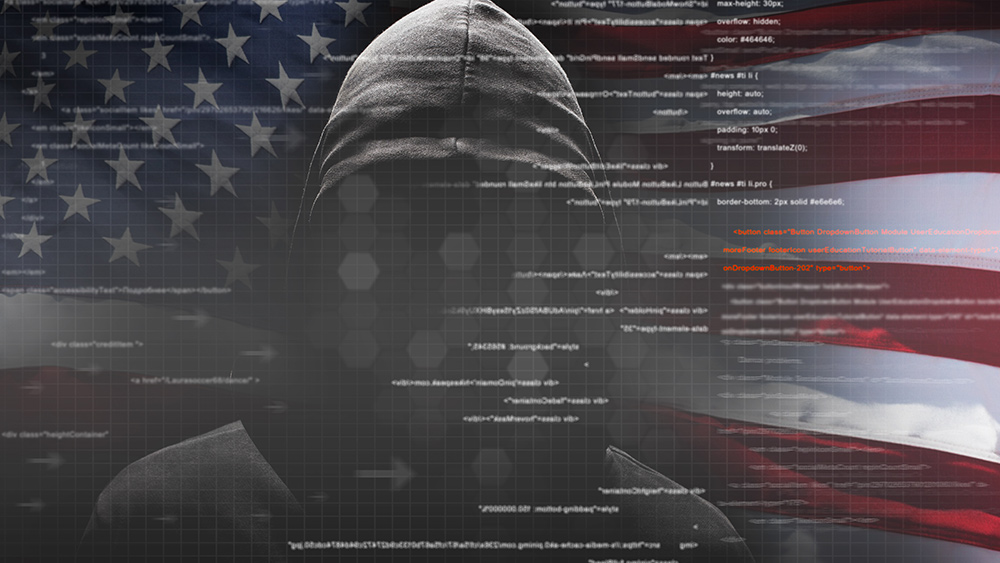 (Natural News) The coordinated attacks on the 2020 U.S. election revealed just how lackadaisical and clueless America’s institutions have become in the face of crime, terrorism and war. The breakdown of the election system is just a glimpse of the greater collapse to come, in an America that has become so distracted by propaganda and so oblivious to the evil they face.

The critical infrastructure of the United States is more vulnerable to take-down than ever before. A ransomware attack effectively shuttered the entire network for Colonial Pipeline, a top U.S. fuel source that services nearly half of the East Coast and much of the Gulf Coast. News of the attack is already causing panic, as US consumers rush to fill up their cars and stockpile gasoline in portable tanks. Gasoline prices have already been climbing in 2021, but the ransomware attacks and the threat of further take-down could spur a rapid increase in gas prices, especially as peak summer demand rises.

Colonial Pipeline taken down, threatening the East and Gulf Coasts

The Colonial Pipeline delivers approximately 2.5 million barrels of gasoline, diesel, jet fuel and other refined products every day. These refined products are delivered through a 5,500-mile network of pipeline that services the Eastern seaboard, the Gulf Coast and the southern U.S. The Georgia-based company says its pipelines are shut down for now, with no timeline for reopening.

With the distribution system down, Gulf Coast oil refiners will be forced to slow crude processing. The price of gasoline and diesel may fall in the Gulf Coast region, as crude oil supply accumulates there. Other locations in the South and along the East Coast will likely see price hikes, as supply is restricted to these regions. Many areas along the East Coast could see outages at fuel terminals in the coming week. If Colonial is shut down for more than a week, fuel deliveries will be halved in select areas. The Northeast is already bracing for fuel shortages and price hikes. Colonial had to shut down one other time, when Hurricane Harvey hit the Gulf Coast in 2017. This caused a gas price hike across the United States and was the highest price for gas along the East Coast since 2012.

The ransomware attack affected the company’s IT system, prompting the company to shut down their operations. Government sources believe a cybersecurity research community called “DarkSide” deployed the ransomware. The ransomware infected Colonial Pipeline’s IT system by encrypting data and demanding payment from Colonial to grant them access. A cybersecurity company named FireEye and the U.S. Transportation Security Administration are working on the issue and getting other federal agencies involved.

Nebraska Senator Ben Sasse said the cyber attack was a warning of more serious problems ahead. “This is a play that will be run again, and we’re not adequately prepared,” he said.

Algirde Pipikaite of the World Economic Forum’s Centre for Cybersecurity, said the cyber-attacks are becoming a systemic issue. “We are likely to see more frequent attacks on industrial systems like oil and gas pipelines or water treatment plants,” he said. These attacks play into the hands of the World Economic Forum, an organization that supports a “Great Reset” which includes a global takeover on energy distribution.

Stay up-to-date on the latest issues that affect your life at NationalSecurity.News.