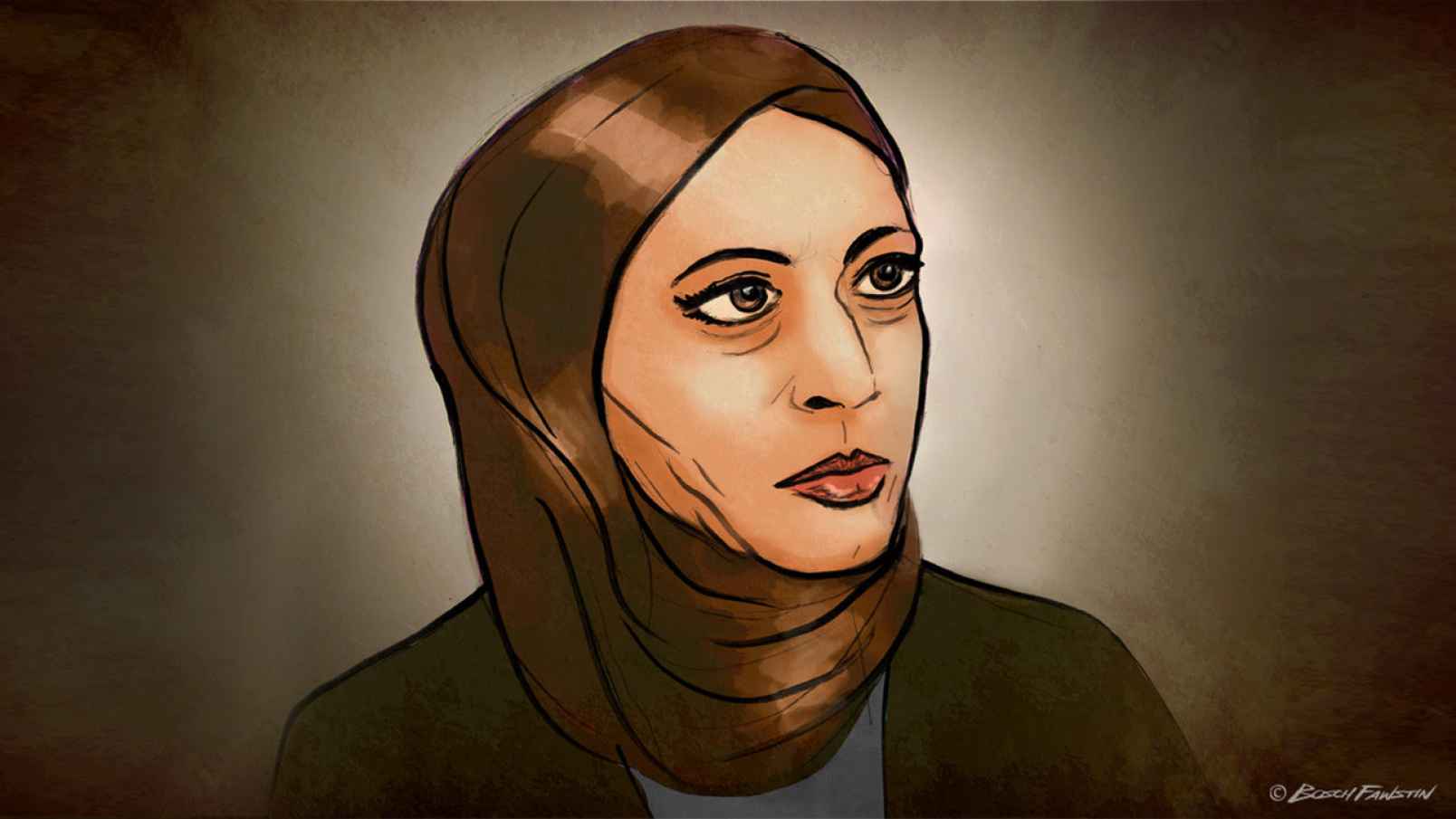 The biggest split in foreign policy circles isn’t over Iran or Israel. Virtually all foreign policy professionals oppose Israel and support some sort of arrangement with Iran. The real split is over Qatar.

The tiny Islamist country is both a major state sponsor of terrorist groups, especially those aligned with the Muslim Brotherhood, and has wormed its way deep into the political establishment in this country. Qatar’s dark side aligns it with Hamas, Iran and Al Qaeda on one side, and the Brookings Institute, the Washington Post, and D.C. lobbyists on the other. Its hackers target political opponents in the United States and feed the results to major media outlets. Al Jazeera, its propaganda outlet, spans the two worlds, that of the Islamists working to seize power and of Democrat activists in the United States.

Qatar enjoyed unprecedented access and influence in the Obama era. The Arab Spring brought many of its Brotherhood allies to power across the region before Saudi countercoups helped topple them. The struggle between Qatar, Turkey and Iran, and the Saudi-UAE coalition, has rippled through the media and the D.C. political establishment with flash points such as Yemen, Iran, and Jamal Khashoggi.

While the Senate, including much of the GOP, is Qatari territory, President Trump has been skeptical of the Islamic terror state. But the White House is up for grabs in 2020. Last month, Biden refunded a donation from a Qatari lobbyist. The Dem front runner though has been critical of Qatar (along with Turkey, the Saudis and the UAE) for funding Islamic terrorists and may not be a good bet.

Senator Kamala Harris, the politician breathing down Biden’s neck, is a very different story. One of her foreign policy advisors is Dana Shell Smith (pictured above), who had served as Obama’s ambassador to Qatar.

Dana Shell Smith resigned her position after she implicitly attacked President Trump over the Comey firing and split from the White House over its criticism of Qatar. While the former ambassador’s tweets at the time were understated, a year later, she made her position abundantly clear.

“Qatar is an important friend and partner, and Trump is a moron,” Dana Shell Smith tweeted.

Ambassadors represent United States interests in foreign countries, but Smith’s continued advocacy for Qatar, in and out of her post, raised questions about whom she was representing. When the Hudson Institute and the Foundation for Defense of Democracies convened a conference on Qatar and the Brotherhood, Smith allegedly contacted participants urging them to tone down criticism of Qatar.

“How naive I was to think that the conference participants and organizers might take into account a factual, balanced briefing from the sitting American Ambassador to Qatar,” she complained last year.

The complaint was packaged with a media hit piece attacking the conference utilizing the emails of an American hacked by Qatar. An investigation later showed that the reporter behind the piece had repeatedly spoken with a registered foreign agent for Qatar. The foreign agent has been accused by Elliot Broidy, a former RNC official victimized by the email hacks, of distributing them to the media.

While the Qatari hacks of Americans had allegedly been carried out by former intel operatives, next year it was Smith’s turn to act outraged when the UAE allegedly hacked Al Jazeera.

Dana Shell Smith, who not only hadn’t objected to Qatari hacks of Americans but had promoted a hit piece based on the stolen emails, demanded action when Qatari allies were on the receiving end. The former ambassador insisted that the government needed to stop Americans from hacking Qatar.

“Folks with these skill sets should not be able to knowingly or unknowingly undermine U.S. interests or contradict U.S. values,” Smith claimed.

She did not explain what American interests or values were undermined by hacking Osama bin Laden’s and the Muslim Brotherhood’s favorite jihadist propaganda network.

After stepping down, Dana Shell Smith became the CEO of Decibel Strategy. The “international strategy firm”, which appears to be run out of a house in Arlington, Virginia, has no information about it online except that it was founded to “advance business and professional ties between the United States and the Middle East.” There is no mention of who Decibel’s clients are and in which countries it operates.

Those are questions that should be answered now that Smith is advising Senator Kamala Harris.

Even as Smith is advising a 2020 candidate, she has continued spreading and promoting Qatari propaganda. Sample tweets included, “So happy to see @maddow covering the Gulf blockade and the characters who attempted to turn our government against an essential partner in the region.”

There had been questions about whom Dana Shell Smith had been representing all along. As ambassador, her article on the Islamic state sponsor of terror reads like Qatari propaganda.

Smith uncritically praised Qatar’s tyrant. She touted its “highest per capita income” while refusing to mention of the fact that it is dependent on a foreign slave labor force with less human rights than animals do in some countries.

“Our interests, bilaterally and regionally, have never aligned more closely,” Smith claimed, even as the Islamic terror state was deeply engaged in backing Islamic terrorists across the troubled region.

Instead of a briefing, the ambassador’s article utilized euphemisms that whitewashed Qatar’s terror role.

Dana Shell Smith described Qatar’s Islamist coups as an “assertive, independent foreign policy”, and the resulting clashes as the Islamic terror state being “at odds with friends in the region and western governments, some of which disapproved of Doha’s perceived preference for working with Islamic opposition movements in places like Egypt, the Palestinian Territories, Libya, and Tunisia.”

Blink and you miss a defense of Qatar’s backing for Hamas.

Dana Shell Smith could have presented arguments in favor of Qatar’s policies, but instead, her article reads like Qatari PR that reframes problems as fuzzy euphemisms without ever addressing the issues.

Smith likewise reframes Qatar’s backing for the Muslim Brotherhood and other Islamist groups as a plan to “embrace and include moderate Islamic voices in the governance of their respective countries.” Qatar’s role as a backchannel to jihadists is reframed as “the Emir’s perspective is unique among Middle Eastern leaders and makes Qatar an important conduit to key opposition groups in the region.”

This is Qatar’s agenda filtered through American PR.

There are serious questions to be asked and answered about Qatar’s influence in Washington D.C.

Qatar has been responsible for the rise of violence and instability across the region, for corrupting American political and media figures, and for hacking American political figures in order to influence our political process. These actions represent a far graver collusion threat than Russian bots on Facebook.

Especially considering Qatar’s links to the Islamic terrorists responsible for the murders of countless Americans. Including the thousands dead on September 11, in Afghanistan and across the Middle East.

As long as Senator Kamala Harris is being advised by Smith, those questions should be directed to her.