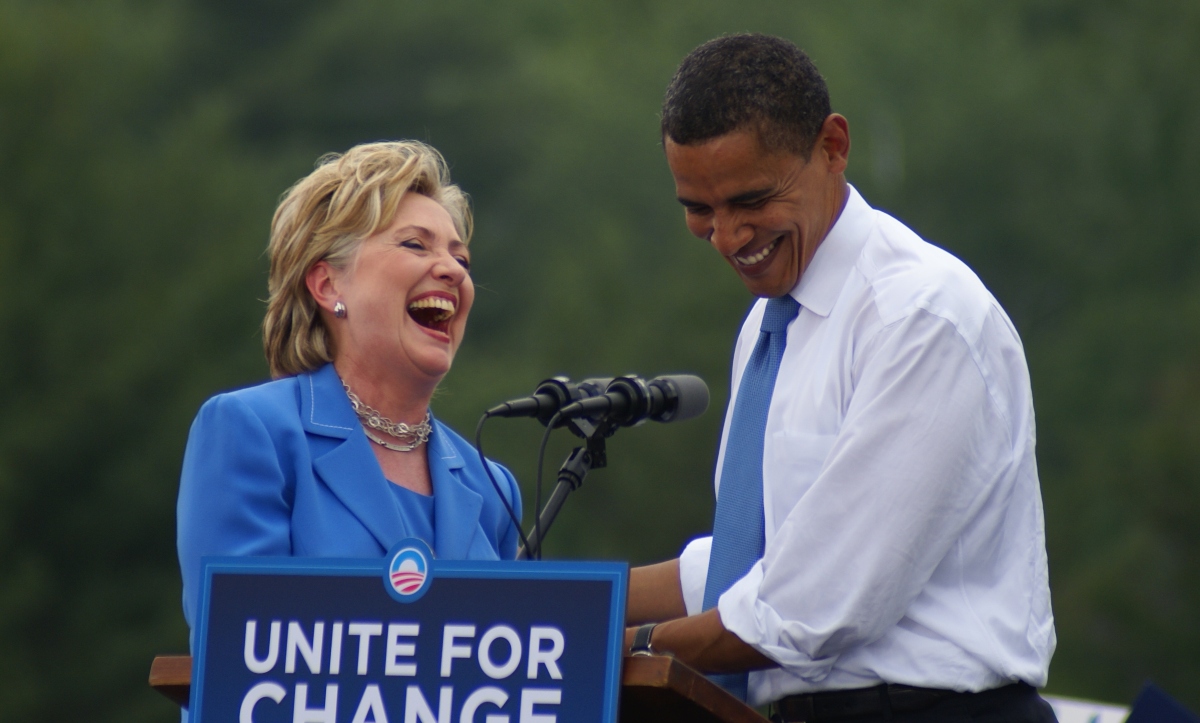 (Natural News) Speculation is growing that after more than a year and a half, John Durham’s probe into the origins of the “Trump-Russia collusion” hoax is not just bearing fruit but is about to shed light on just who ordered the operation to begin with.

Last fall, Durham, a former U.S. attorney who was named a special prosecutor by then-Attorney General William Barr near the end of Donald Trump’s presidency, indicted Michael Sussmann, a former Clinton campaign lawyer who has been charged with lying to a federal agent by falsely claiming there was a nefarious Internet link between Trump Tower and Russia’s Alfa Bank, which has ties to the Kremlin.

In a filing earlier this month, Durham noted that a tech exec believed to be Rodney L. Joffe worked with and through Sussmann, a U.S. investigative firm hired by “Law Firm 1” (believed to be Perkins Coie) on behalf of Clinton’s campaign, several cyber researchers and staffers at multiple internet companies to “assemble the purported data and white papers.”

“In connection with these efforts, Tech Executive-1 exploited his access to non-public and/or proprietary Internet data,” the filing stated. “Tech Executive-1 also enlisted the assistance of researchers at a U.S.-based university who were receiving and analyzing large amounts of Internet data in connection with a pending federal government cybersecurity research contract.”

Durham’s filing added: “Tech Executive-1 tasked these researchers to mine internet data to establish ‘an inference’ and ‘narrative’ tying then-candidate Trump to Russia. In doing so, Tech Executive-1 indicated that he was seeking to please certain ‘VIPs,’ referring to individuals at Law Firm-1 and the Clinton campaign.”

Translated, what Clinton’s campaign did is exactly what the former Democratic presidential nominee has repeatedly — and falsely — accused Trump of doing.

But for an operation like this to have been pulled off using the Federal Bureau of Investigation, Department of Justice, Department of State and U.S. intelligence community assets, it would have had to be approved at the highest levels

Kash Patel, a former chief of staff to the acting secretary of defense in the final months of the Trump administration and one of the investigators who discovered that the allegations contained in the “Steele dossier” against Trump were fraudulent, discussed this aspect of Durham’s filing in an interview with Newsmax TV, telling host Greg Kelly what the special counsel is unearthing amounts to “the biggest criminal conspiracy against a sitting president in the United States history.”

He said that members of Clinton’s campaign “were paid millions and millions of dollars to go out and buy false information from a tech executive,” he said.

“And here’s the worst part. They secured a, quote, ‘sensitive arrangement’ with someone in government to gain access to White House servers. That means someone in government gave them permission and paid the contracting tech executive company’s firm to allow that work to happen,” Patel explained.

He also noted that as Trump and his administration were getting settled in early 2017, false information was being ‘leaked’ regularly by the intelligence community to willing “friendly” reporters in the media the Deep State knew would publish without question and without corroboration.

“That could only have been done with the utilization of the intelligence community willingly. And that, to me, is the biggest criminal scandal that we have yet to talk about,” said Patel.

Trump has since responded to Durham’s filing and findings.

“The latest pleading from Special Counsel [John] Durham proves indisputable evidence that my campaign and presidency were spied on by operatives paid by the Hillary Clinton campaign in an effort to develop a completely fabricated connection to Russia,” he said.

“This is a scandal far greater in scope and magnitude than Watergate and those who were involved in and knew about this spying operation should be subject to criminal prosecution,” he continued. “In a stronger period of time in our country, this crime would have been punishable by death. In addition, reparations should be paid to those in our country who have been damaged by this.”