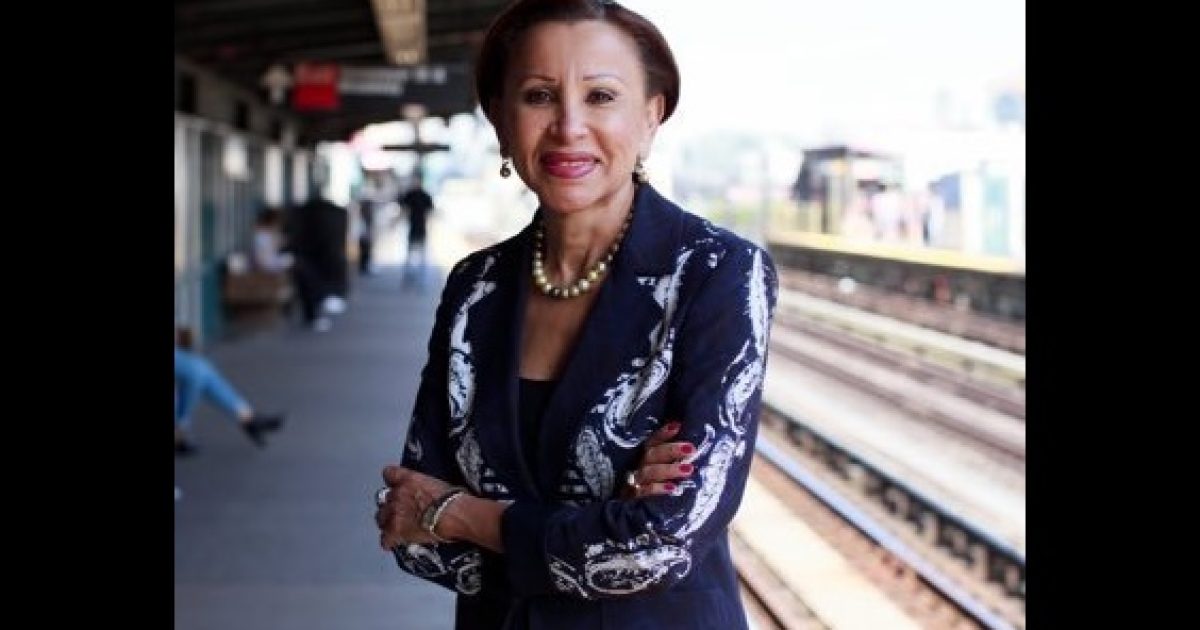 Democrat congresswoman Nydia Velazquez earned a name for herself (not a good one) after she threatened CJ Pearson, a Black Conservative teen, on Twitter, according to several outlets, including the Gateway Pundit.

CJ Tweeted: “@AOC has been talking this entire speech and the woman sitting next to her keeps trying to look the other way.”

“The woman sitting next to her” responded with venom (gosh that’s unexpected, not):

“Hi @TheCJPearson, I’m not “the woman sitting next to her”. @AOC and I — and millions like us — are the future of this country. And you’re right to be afraid of us. But you should learn my name. ” @ReElectNydia

His response was priceless:
✔@thecjpearson “I’m sorry if I bruised your ego but genuinely, I really don’t know you are. Do less tweeting and more work, Congresswoman. Maybe, then, more Americans will know your name. Be blessed.”

@thecjpearson: “Earlier today, sitting Congresswoman @ReElectNydia told me that I should fear her. It’s a shame to see elected officials seeking to instill fear into those they’re supposedly supposed to “represent”. Do better, Congresswoman.”

@cjpearson: “I’m sorry, Congresswoman, but as @realDonaldTrump said – socialism will NOT be the future of this country. And Nydia, nothing about you nor @AOC scares me. It’s your policies- that jeopardize the stability of our nation and the future of my generation- that scare me.”

There were many comments on the twitter stream after that, mostly people happy with CJ’s tweets and disgusted by Nydia Velazquez. Here are a few:

@ArthurSchwartz: “AOC threatened the president’s son with a congressional subpoena after he mocked her on twitter. This thug tells a high school kid that he should be afraid of her. God help us all if this is the future of our country. ”

@robbystarbuck: “Here’s a 65 year old congresswoman telling a Black teenage Republican @thecjpearson that SHE is the future of our country and he should be AFRAID of her. Elected Democrats just keep raising the bar on how delusional they can be.”

@ARmastrangelo: “So you believe that citizens should fear public servants? Oh, and that on top of that, we should “learn your name?” This is not a socialist country, nydia, and you should actually learn that in the United States, government is subordinate to We the People.”

So, once again these socialist fools think they are the future of America and that people should be “afraid” of them. No matter how many lies told by the press, or how many congress members and celebrities display their hate toward the President, we will win over socialism/communism. Trump is right: America will never be a socialist country.