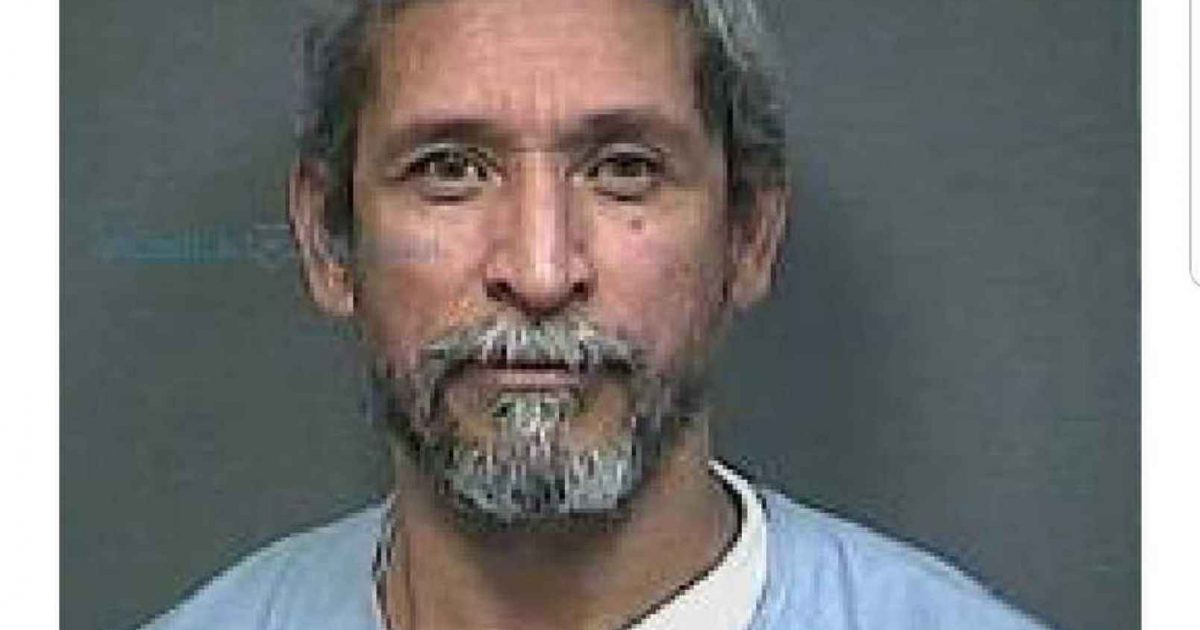 If Republicans had a messaging operation, they would be hammering statistics like these at every event and at every encounter with the media.

This is what Speaker Pelosi, Senator Schumer and other Democrats have shut down the government for. To protect thousands of illegal alien rapists and pedophiles.

Let’s put a face to what Democrats are fighting for.

A middle Tennessee repeat child rapist has been convicted for a second time. On Wednesday, a jury found Juan Abrego-Chavez guilty of rape of a child and two counts of aggravated sexual battery. Assistant District Attorney Emily Crafton prosecuted the case.

Right now, Abrego-Chavez is serving a 30 year sentence for rape of a child after being convicted in a different case in Maury County last year. The district attorney estimates that there are several victims not known about. Abrego-Chavez has faced allegations from four young children already.

Now, Abrego-Chavez faces another 24-64 years in prison for his latest child rape charge. He had a daughter of his own, and her friends would come to the house where “Alfredo” as he was known, would prey on them.

“These other parents saw that and they recognized him and thought oh my gosh, our kids have been to his house,” Cooper said. “We’re talking about a 6-year-old girl.”

The illegal immigrant from Guatemala has been in the United States for 16 years. He has lived in Texas, Florida, New York and Tennessee. Sentencing is expected to be set within 45 days, according to D.A. Brent Cooper. Cooper also confirmed Abrego-Chavez is an illegal immigrant.

“I’m certain there are more [victims] out there. Pedophiles, just by nature, they don’t just start doing this one day,” Cooper said.