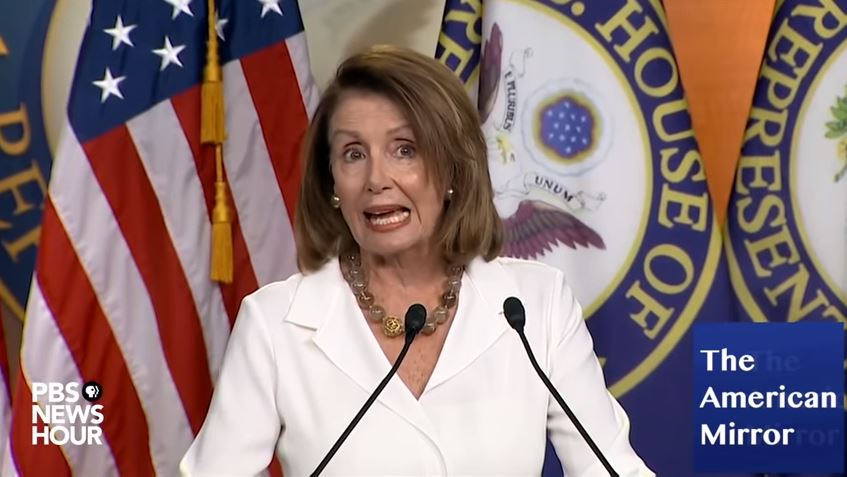 House Democrats on Monday reiterated their intention to move gun control legislation as soon as they take over in January, according to the National Review, leaving no doubt that the next two years are going to provide a bumpy political ride for the nation’s 100 million gun owners.

Politico quoted perennial anti-gun Rep. Mike Thompson promising to introduce legislation to require so-called “universal background checks.” Thompson, a California Democrat, heads a “gun violence prevention task force.” They apparently haven’t figured out that criminals do not bother with background checks, and that most mass shooters have passed them, and gone on to commit their heinous crimes.

The National Review noted that leader Nancy Pelosi, another California Democrat, issued a statement last week commemorating the sixth anniversary of the Sandy Hook tragedy. In that attack 26 elementary school children and adults were murdered by a deranged killer who used guns purchased legally by his mother in Connecticut. He killed his mother prior to driving her car to the school, not far from her home.

“Countless families, survivors and young people around the country have courageously turned their grief into action,” Pelosi said. “Inspired by their strength and tireless advocacy, the new Democratic Majority will act boldly and decisively to ensure that no other family must endure the pain caused by gun violence.”

Thompson predicted there will be some action on gun control during the first 100 days of the new Congress, but even if legislation passes the House, it still faces an uphill battle in the Senate, where Republicans actually strengthened their majority last month.

As the final day of the current Congress approaches, rights activists have been busy calling on the Senate to pass the National Concealed Carry Reciprocity Act, which would then go to President Donald Trump. It passed last year in the House but has been gathering dust in the Senate for a year.

Politico and National Review both quoted Democrats who claim that public opinion has changed on guns, ever since the Feb. 14 shooting at Florida’s Marjory Stoneman Douglas High School in Parkland.

Critics of “background check” legislation argue that it opens the door to de facto registration, and that such a gun registry will make it easier for the government to seize firearms at some later date, the Politico report explained.