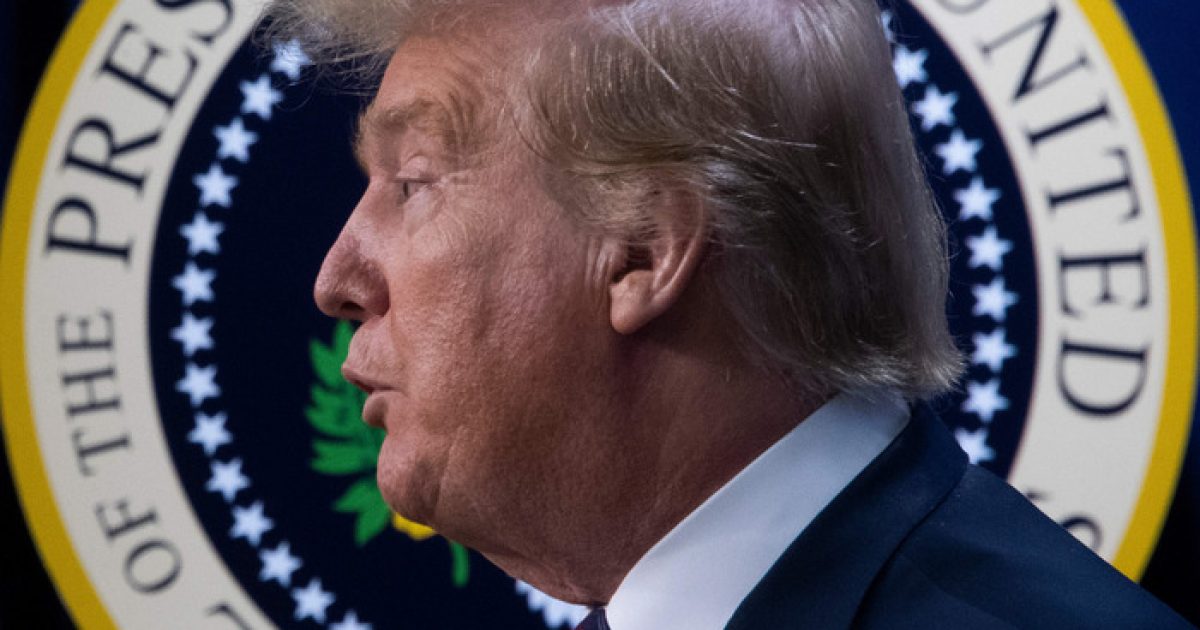 Desperation. This is what it smells like. Democrat leaders know that impeachment would be disastrous, that even talk of it will stimulate Republican turnout and turn off independents.

But, like hungry dogs looking at a butcher shop, the “resistance” is obsessed with impeachment.

Impeachment has become to Democrats what abolishing ObamaCare was to Republicans.

Democrat officials have promised it too often for it to just go away.

And grifters like Rep. Maxine Waters, who doesn’t have to worry about her seat, is always going to pander on impeachment.

Try to play the last card in a soggy deck by trying to convince the Dem base that Republicans want them to impeach Trump.

Reverse psychology has never been this desperate.

House Democratic leaders facing liberal calls for impeaching President Trump are confronting increasing pressure from an unlikely faction: Republicans who appear eager to goad them into it.

Speaker Nancy Pelosi (D-Calif.) and her leadership team have repeatedly sought to defuse the appeals for impeachment hearings, deeming them premature, and some Democrats sense the Republicans are setting a political trap to boost their ally in the White House.

“They would love to drive this to an impeachment because they think it will be their political salvation,” Rep. Jamie Raskin (D-Md.), a Judiciary Committee member, said of Republicans.

“If we get there, we will get there on our own time and our own way. We’re not going to be baited into it,” Raskin said.

You can’t make us impeach you!