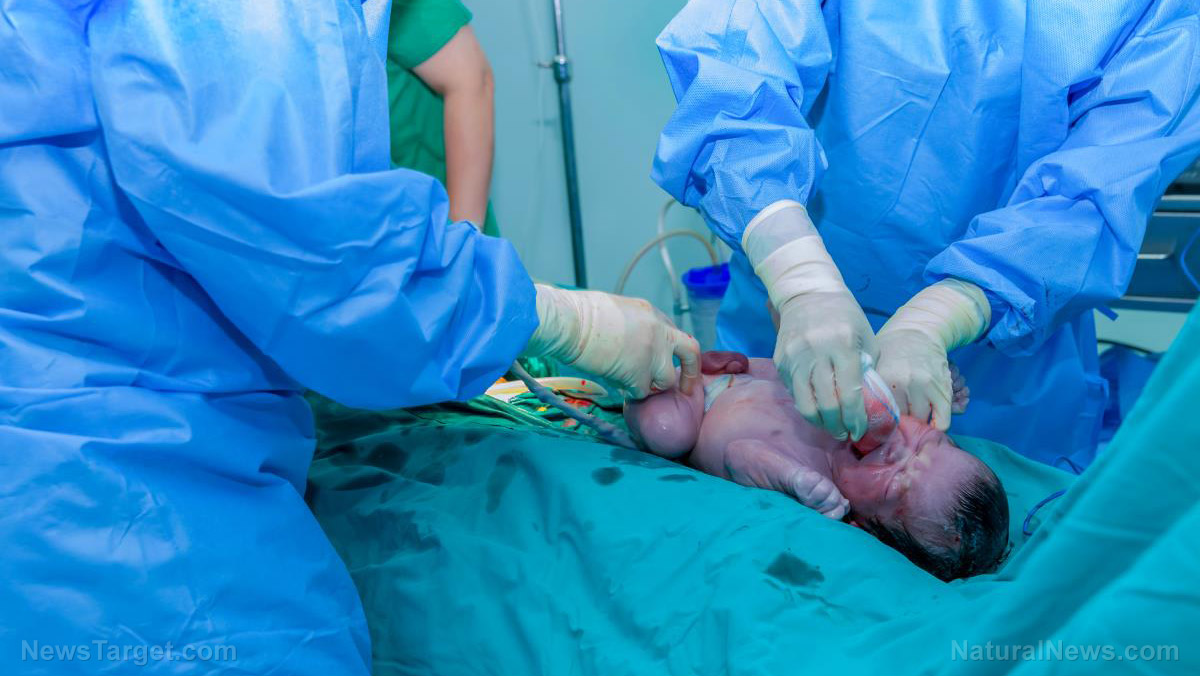 (Natural News) By now it should be obvious that the Democratic Party is engaged in a full-on push to ‘legalize’ what amounts to “infanticide” — the wanton, purposeful murder of full-term babies in the womb as well as some outside of the womb if they’ve been marked for death by the mother and her physician.

In January the Democrat-run New York legislature shocked the consciences of tens of millions of Americans when it passed, and Democratic Gov. Andrew Cuomo signed, legislation that that, according to some experts who’ve read the measure, allows doctors to abort an unborn baby right up to term.

Meanwhile, Virginia Democratic Gov. Ralph Northam, in a Wednesday morning interview, could not definitely answer whether he opposes a bill in his state that sanctions abortion right up until birth, even suggesting that an infant could be born while the mother and her doctor then discuss what should happen next, which could include killing the newborn, The National Review reported.

Now the Catholic governor of Rhode Island, Gina Raimondo, also a Democrat, “is pushing a radical pro-abortion bill in her state” while clinging to the Church, which remains vehemently against the procedure, LifeNews reported.

Like the law in New York and legislation in Virginia, the Rhode Island bill both “contradicts the teachings of the Catholic Church” while legalizing “abortions for basically any reason up to birth,” the news site reported, adding that the state legislature was scheduled to vote on the bill this week.

Last month, Raymond pledged her support for the bill during her State of the State Address, according to NBC 10.

“Let’s make this the year we codify women’s access to reproductive health care here in Rhode Island,” she said. (Related: Abortion extremists on the Left are going to trigger new Supreme Court restrictions.)

‘Safe, legal, and rare’ is no longer the abortion standard for Democrats

The Rhode Island Reproductive Health Care Act, co-sponsored by state Sen. Gayle L. Goldin and Rep. Edith H. Ajello, would strip away even minor, common-sense abortion regulations – ones that a strong majority of Americans support. It would eliminate all protections for unborn babies and codify Roe v. Wade into state law in case the U.S. Supreme Court overturns the ruling.

Regarding the 1973 Roe v. Wade ruling, as The National Sentinel reported, allows women to have the procedure up to the point of fetal “viability,” a term which is now increasingly under debate as neonatal care and technology dramatically improve chances for early birth survival.

In addition, per most state statutes, ending a baby’s life after it is born is unlawful. In fact, former abortion provider Dr. Kermit Gosnell was sentenced to life in prison for killing babies either born or leaving them to die after they were born. A recently-released film starring Dean Cain, famous for his role as “Superman,” about Gosnell’s practice and trial was largely ignored by the establishment media.

The Democrats’ position on abortion has shifted dramatically — that is, become very much radicalized — since the mid-1990s when then-President Bill Clinton declared that abortion should be “safe, legal, and rare.” Then, National Review Online’s Jim Geraghty wrote, his position appeared to be an acceptable middle ground, though pro-life Americans would disagree.

“But there was always an uncomfortable contradiction in Clinton’s formulation,” Geraghty noted further. “If abortion was sufficiently morally justified to be safe and legal, why did it have to be rare?”

Subsequent studies since Clinton’s declaration found that the procedure wasn’t rare, and wasn’t performed for “health reasons.” Rather, most women choose the procedure, are on government assistance, and not terribly concerned about the morality of the issue.

That Democrats have now arrived at this juncture shouldn’t surprise anyone. The Left has been moving this direction for years — at least since 2012 when liberal academics at Oxford University argued there is a ‘moral case’ for “after-birth abortion” because newborn babies aren’t really “persons” yet.

Read more about the Left’s violence against the unborn at Violence.news.