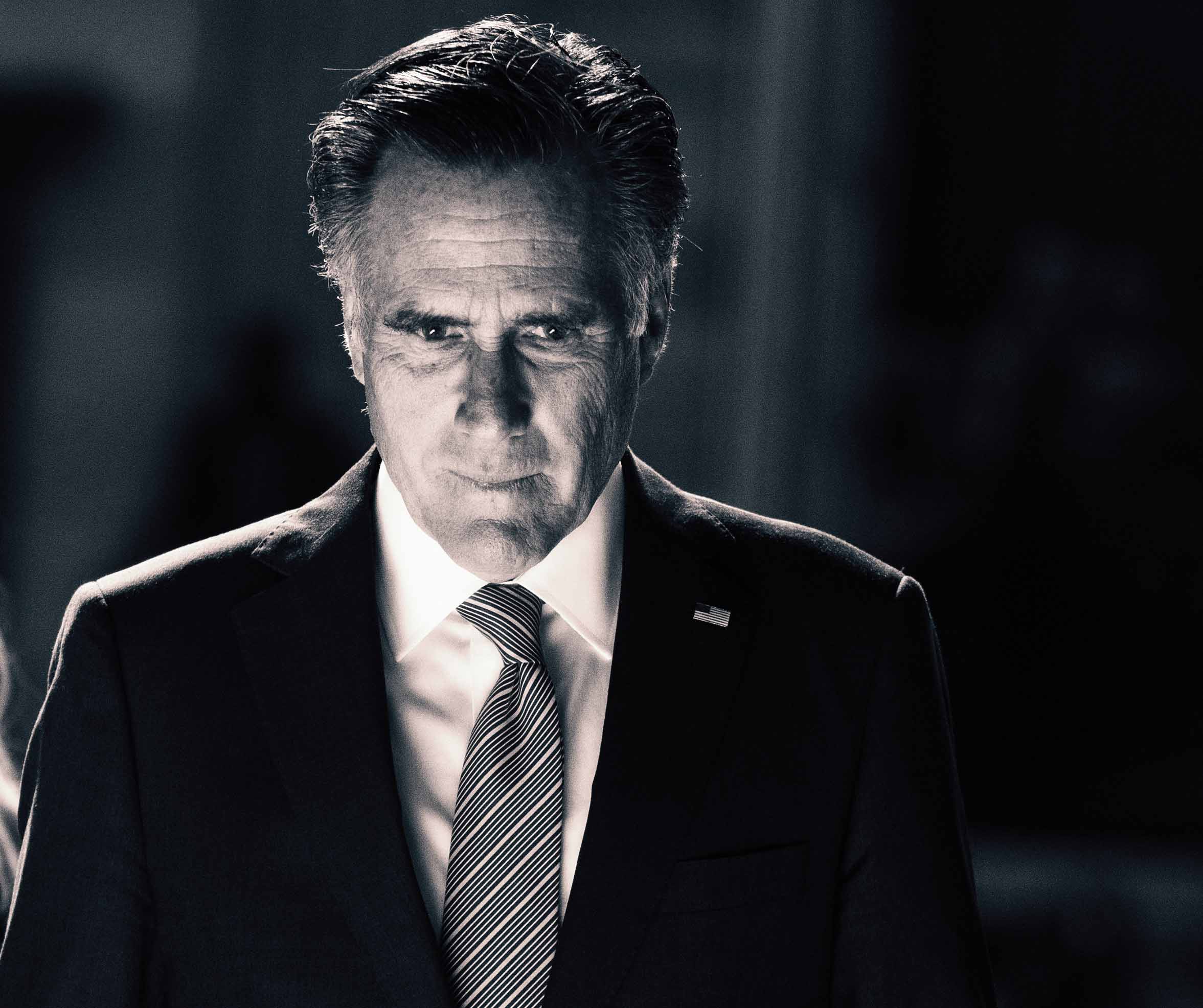 It’s all about Mittens

Romney’s religious affiliation as a Mormon is well-known. Despite his years of job-killing practices purchasing and gutting American businesses, he claimed piety as a church leader and a good family man. But, by placing his Mormon “faith” at the center of his recent treasonous vote to impeach our president, he may have put a bullseye on his church.

WATCH! Pro-Trump Crowd SHUTS DOWN Trump Challenger Joe Walsh The Second He Tries To SMEAR Him!

As a Senator-juror, I swore an oath, before God, to exercise “impartial justice.” I am a profoundly religious person. I take an oath before God as enormously consequential. I knew from the outset that being tasked with judging the President, the leader of my own party, would be the most difficult decision I have ever faced. I was not wrong.

Corrupting an election to keep oneself in office is perhaps the most abusive and disruptive violation of one’s oath of office that I can imagine.

I am aware that there are people in my party and in my state who will strenuously disapprove of my decision, and in some quarters, I will be vehemently denounced. I am sure to hear abuse from the President and his supporters. Does anyone seriously believe I would consent to these consequences other than from an inescapable conviction that my oath before God demanded it of me?

Will the church leaders be forced to respond to Romney’s decision supposedly based on his being a profoundly religious person (Mormon)? There are many conservative Mormon Republicans in Utah, and across the nation. I remember when John F Kennedy’s Catholic affiliation caused a stir in America. Kennedy became popular, not so with Romney.

Perhaps the leaders at Salt Lake agree with Romney, they did make a great show of distancing themselves from the Bundy family in Nevada, and any other “Nationalists or White Supremacists.” That’s kind of funny considering the church’s long history of refusing admission to people of color. There was a time, before the Mormon Church went international, that national pride was central to their beliefs.

RINO Mitt Romney Officially Disinvited from CPAC, New Bill in Utah Could Culminate in His Removal

In 1840, after many Mormons were massacred in Missouri, the survivors joined other church members in Nauvoo, Illinois. Not willing to play second fiddle to local leaders, prophet Joseph Smith managed to excommunicate the town mayor and take his position, also appointing himself commander of their community militia. Does this strategy sound familiar? Throw the man out of the office that threatens your rise to power?

We can’t blame the long-dead Mormon prophet Smith for Romney’s behavior, nor can we blame the church, but we can wait to see if the church disavows this act of betrayal of our nation’s president, or asserts itself as above national politics. Perhaps if the church remains silent, the voters in Utah will express their opinions. Speaking of betrayal, here’s another historical connection, and probably one closer to Romney’s black heart.

BREAKING EXCLUSIVE: Demands For Pelosi to RESIGN in SHAME Begin After She DISGRACES Her Office

General Arnold was a great American Revolution hero and one of our best military leaders until his envy and pride got in the way and he switched sides solely because his advice was being ignored by those in power. As a traitor he then set about killing as many American patriots as possible as a British officer. After his desertion, no one on either side trusted him completely and he died disgraced and alone in England.

I remember my mother cautioning me about the perils of jealousy, calling it a “green-eyed monster.” Looking at the actions of Romney since Trump was elected president, I’m pretty sure he has one of these sitting on his shoulder. Even a former Romney aide explained his impeachment vote as resulting from his envy of Trump’s accomplishments.

Greed, Wrath, Envy, Pride, that’s 4 out of 7 deadly sins. Yet the Mormon Prince of Piety tells America when he voted to impeach the president, he did it out of faith! Faith in what, exactly? Did Romney have a vision with a message from Mormon prophet Joseph Smith, or was the green-eyed monster responsible?