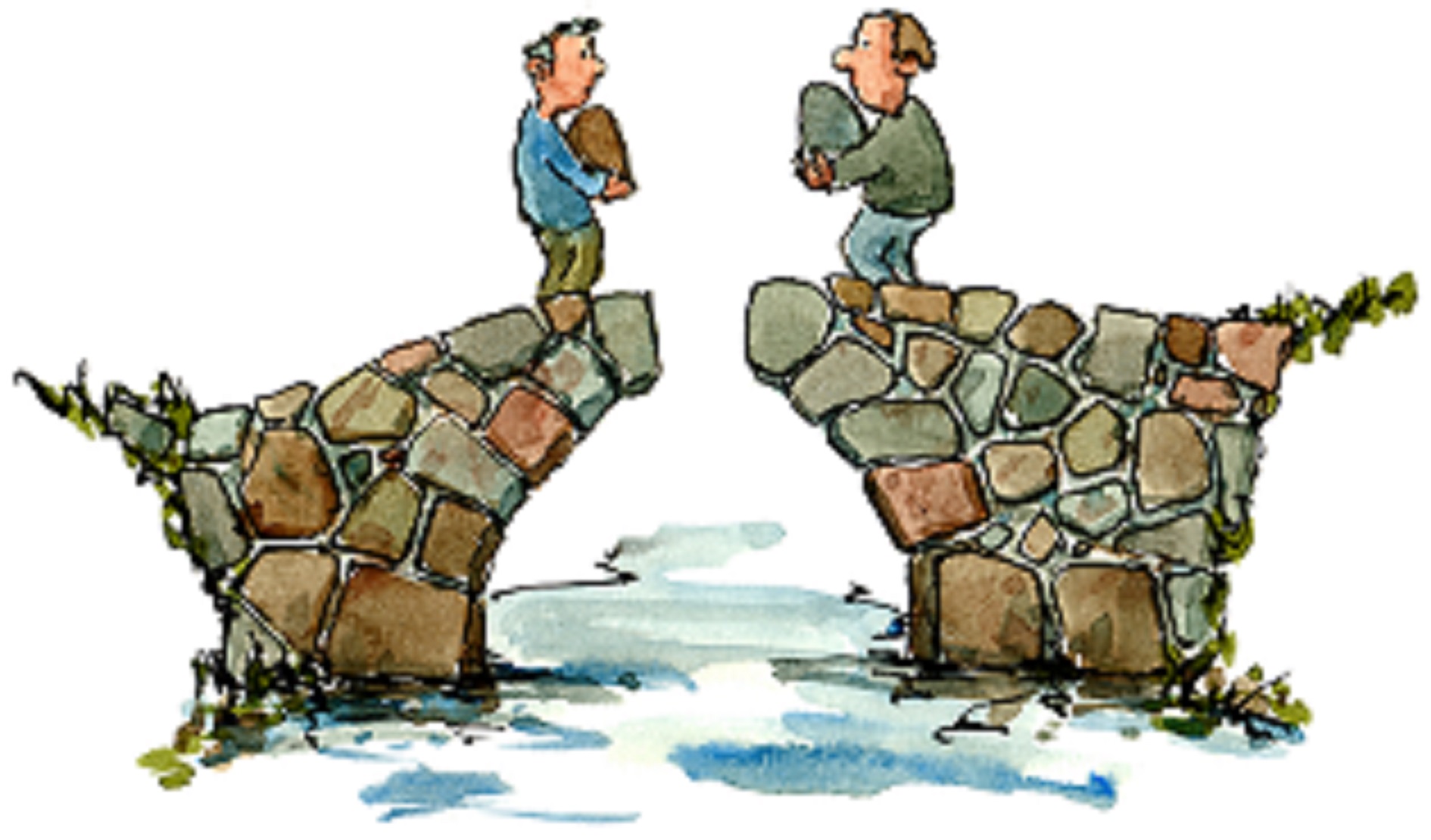 As Newt Gingrich was leading Republicans towards an historic return to power in 1994, Republican leaders convinced conservative Democrats to abandon their party. Due to Bill and Hillary Clinton’s unpopularity, forty-three state legislators and a total of 137 Democrat officeholders said good-bye to their liberal brethren and ran as Republicans.

An Oct 1995 NYT article stated the following: “Political historians cannot recall when so many elected officials at all levels of government, from local constable to the United States Senate, have abandoned a single party in such a short time.”

According to the same NYT article: “This is the first time since Reconstruction that a majority of governors, U.S. House members and Senators from the 11 states in the South are Republican.”

Many of the newly-minted Republicans stated they felt there was no room for them in a liberal Democrat Party. Some believed the party had moved away from family values. Again from the NYT article: “Representative W. J. (Billy) Tauzin of Louisiana, who became a Republican in August, put it, “You know it is time to move when you don’t want your own leadership to come back into power.”

How many Moderate or Center-right Democrats really want to see Pelosi as Speaker in 2021?

Current Speaker, Nancy Pelosi, had already been in Congress for around ten years when the 1994 Republican surge took place. I wonder if she remembers the weeping, wailing, and bewilderment in the Democrat caucus?

Recent Project-Veritas CNN tapes show us that even some media professionals recoil at the heavy-handed tactics of a liberal tyrant, but they won’t speak up to leadership. How do the closet-moderates in the Democrat Party feel about the Pelosi-Schiff impeachment clown show—what are their constituents telling them when they go back home? Real polls show us there is little appetite for impeachment, but you hear little else from the do-nothing Democrat leadership.

What will Democrats running for reelection be able to promise their constituents–MORE impeachment silliness if Trump is reelected?

NOW is the time for quiet offers to be made to vulnerable Democrats in both the House and Senate.

Use President Trump’s China strategy and tell them if they wait until the election it will be too late. We know there are at least ten new House members elected in 2018 in districts Trump won handily. How many veteran House Democrats really think their leadership has been acting in the best interest of the nation—or even the Party? It’s time to find out!

HELLO? WHERE is the Republican Leadership?

MCCarthy, MCConnell, and Ronna “Romney” McDaniel (head of the RNC) are sitting on their hands at a time when they should be extending olive branches to the right people across the aisle. They should be pounding the pulpit and promising REAL legislative action on better trade deals, and infrastructure if given the majority in both Houses. Give these disenfranchised Democrats something to feel optimistic about. Perhaps the Republican leadership should read President Trump’s “Art of the Deal.”

We watched, in 2018, as Paul Ryan did everything he could to throw the election and give Pelosi the Speaker’s gavel—will McCarthy and McConnell do the same thing next year? Does the long game involve giving the Democrats both houses?

Is a Romney relative the right person to lead the RNC in battle to regain the House and keep the Senate–and President Trump in the White House? How loyal is Ronna Romney McDaniel, and what has Uncle Mitt been whispering in her ear?

It’s all about perceptions and momentum. If the moderate/swing voters see that even Democrats, like themselves, are frustrated and having to leave this crazy leftist party, it will literally fracture the 2020 Democrat presidential primary and general election. Imagine the stampede towards the center and the 24/7 policy flip-flops that would follow. Imagine also how deflated the liberal base would become, with Bernie staying hard-left and waving his bony fist at the rats leaving the sinking ship. The Democrat politicians in Congress who refused to bail out of the party would be in a panic. Beautiful, isn’t it?

We don’t need any more RINOS!

This is a valid point, but history has shown that past defections turned out to be more reliably conservative than many so-called grassroots Republican candidates. Additionally, the immediate value of gaining support behind President Trump, and derailing the Democrat push for impeachment and general obstruction outweighs the risks.

Defections would throw the Democrat Party into an immediate tailspin and make them think twice about alienating swing voters. To regain credibility with the electorate they would have to begin cooperating with President Trump and Republican leadership. Candidates for the presidency and Democrat leadership would be forced to either abandon their crazy leftist positions, or double down on them.

Real Americans of every political stripe want to celebrate the successes of our Nation; they are tired of the relentless carping, legislative foot-dragging and political posturing. Most can see what President Trump has accomplished, mainly on his own, and would give the Republican Party a chance if they acted like they would actually do something with it!

Imagine how optimistic voters would become if even a few honest America-loving Democrats crossed the aisle with a promise to Make America even Greater!

David Brockett is a Vietnam veteran, former USMC pilot. Following his time in the military, he worked in healthcare as a counselor and hospital administrator. He also writes articles on politics, religion, gun-rights, and current events. In his free time he and his wife volunteer at the local food bank, and with veteran’s organizations. They divide their time between their home state of Texas, and Idaho.