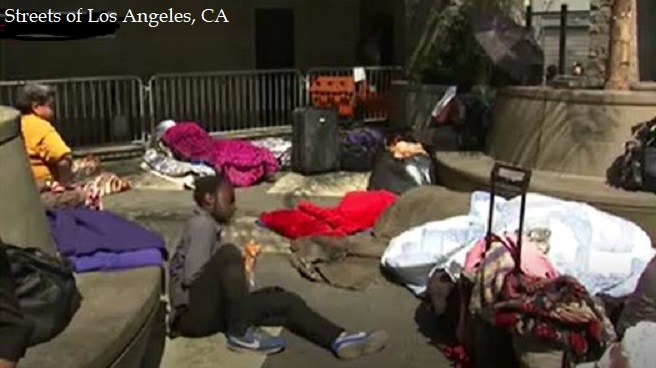 The filthy conditions of Democrat-run U.S. cities like San Francisco and Los Angeles are so alarming that even the New York Times‘ opinion columnist has acknowledged that fact in a May 22 op/ed, “America’s Cities Are Unlivable. Blame Wealthy Liberals”.

A week later, after news that an L.A. police officer had contracted typhoid fever, a rare and life-threatening illness that fewer than 350 Americans contract each year, Dr. Drew repeated his prediction, saying that he believes bubonic plague — a pandemic that killed tens of millions of people during the 14th century – “likely” is already present in Los Angeles.

“We have a complete breakdown of the basic needs of civilization in Los Angeles right now.

We have the three prongs of airborne disease, tuberculosis is exploding, (and) rodent-borne. We are one of the only cities in the country that doesn’t have a rodent control program, and sanitation has broken down. We have a typhus outbreak last summer; we’ll have a typhus outbreak this summer. I’m hearing from experts that bubonic plague is likely already here…. And finally, we have this fecal-group contamination, which is typhoid fever — three cases, one confirmed, probably three.

This is unbelievable! I can’t believe I live in a city where this is not Third World. This is medieval. Third World countries are insulted if they are accused of being like this. No city on Earth tolerates this. The entire population is at risk. And God forbid…if measles gets in, I just have an image of myself on my knees in the gutter attending to people. This summer is likely to be a very profound problem….