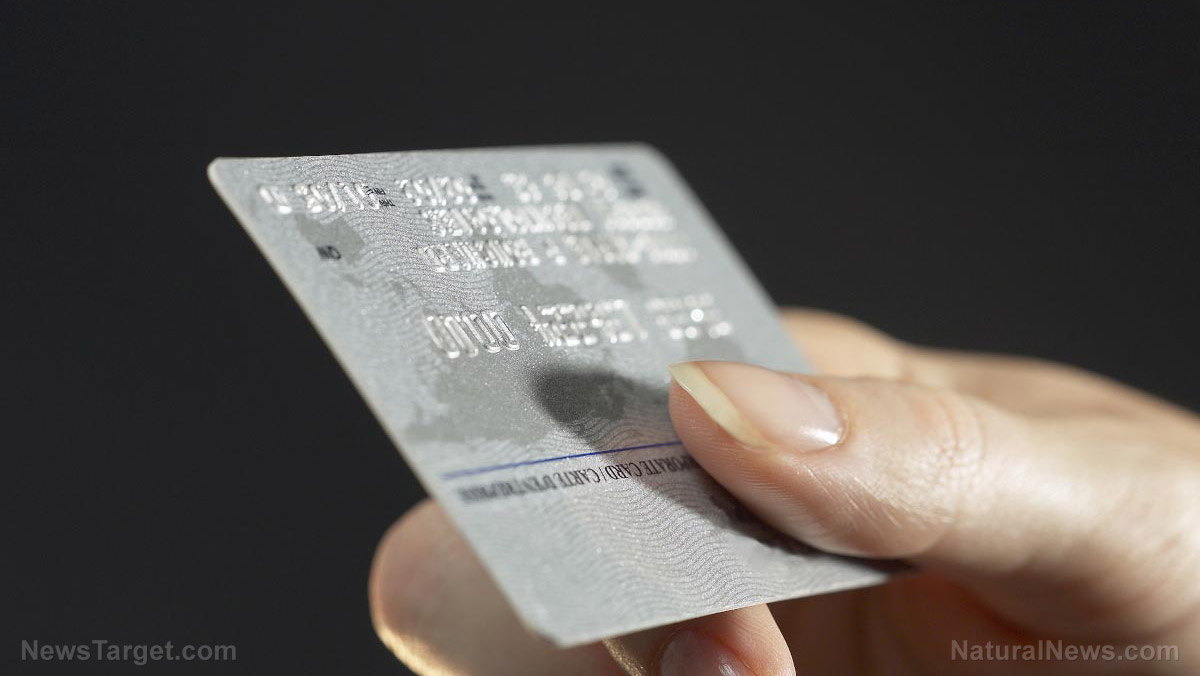 (Natural News) Blocking payments to individuals or groups by financial service firms impedes freedom of speech in a free society, journalist Ben Swann has told RT, following reports that MasterCard is allegedly on course to censor the far-right.

The New York-based firm is reportedly being forced by left-leaning liberal activists to set up an internal “human rights committee” that would monitor payments to “white supremacist groups and anti-Islam activists.”

MasterCard is not the only holder of purse-strings that is mulling the selective banning of individuals from their services and funds. Patreon and PayPal have previously barred individuals from receiving payments using their platforms, due to their extreme views.

But unlike crowdfunding platforms, being cut off from one of the leading American multinational financial services corporations will, most likely, have a much greater impact on the financial stability of an individual or a group, especially after the US Securities and Exchange Commission reportedly blessed MasterCard’s undertaking. By doing this, Swann believes the government granted “big corporations the ability to control what voices are heard.”

The issue with such an approach, the investigative journalist argues, would lead to a wider crackdown on financial payments to anyone who the government would see as unfavorable.

“The fact that the SEC has given a green light to this essentially says the SEC supports the idea of censoring these groups in order to freeze out essentially anyone you don’t agree with,” the journalist said.

“It is such a dystopian 1984 world view and yet we’re living through it right now,” the journalist observed.

Read more at: RT.com or Orwellian.news.