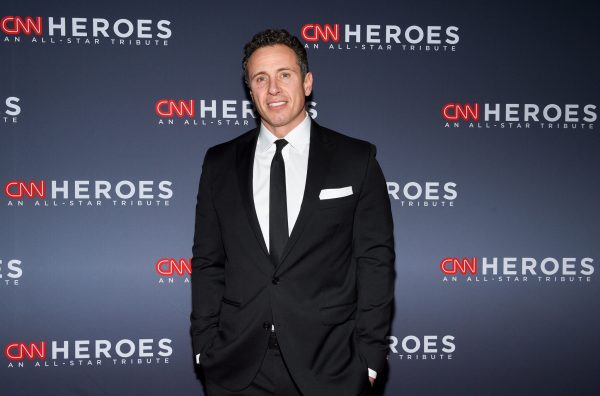 Previously on SBPDL: The Mask Is Slipping: Michael Eric Dyson Calls for the Killing of White Children

The mask slips more and more by the hour.

Cuomo’s solution is not something that should be put out in the universe given how Black Lives Matter militants have repeatedly claimed that they want to achieve their goals by “any means necessary.”

Cuomo went on to mock white people with a bizarre fake accent.

“What’s going on with these police? Maybe we shouldn’t even have police,” he said.

The New York Governor’s brother went on to address the fact that much of his audience is white.

Every moment that passes, each second that ticks off of the clock, the mask gives way to an ugly truth most people never want to confront.

Like Dorian Gray’s hidden portrait, this mask has repressed a truth so vile, so macabre, few people will be able to stomach it when they see it.

It will knock them over.

Many will turn their head at the horror; but like a gruesome car crash, it’s only natural – instinctive – to want to take a look.

The entire system is fueled by intense anti-white hatred.