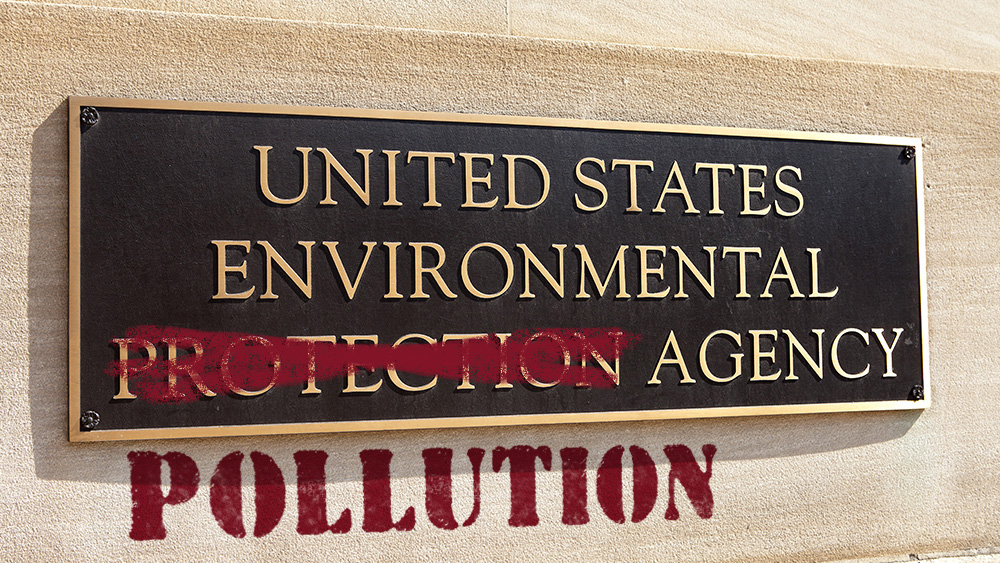 (Natural News) The bombshell documentary has now dropped: Biosludged exposes the criminal pollution enterprise known as the “EPA,” which produced fake, fraudulent science in order to “legalize” the mass pollution of America’s soils and croplands with toxic sewage sludge.

The film, available to view for free at this link on BrighteonFilms.com, features former EPA scientist and whistleblower Dr. David Lewis, author of Science For Sale, who reveals the shocking extent of the EPA’s criminal activities and scientific fraud.

To this day, the EPA continues to operate as a criminal pollution enterprise, faking the science while America’s soils are contaminated with a toxic brew of biological organisms, heavy metals, synthetic chemicals and pharmaceuticals. This is the same EPA that has, for years, actively conspired with Monsanto and other biotech companies to look the other way as their toxic herbicides and pesticides decimate honey bee pollinator populations.

As you’ll see in the Biosludged film, the EPA has essentially become a bioterrorism organization, and this dangerous situation where a prominent department of the U.S. government has been weaponized against the environment continues under President Trump, just as it did under Obama, Bush and Clinton before.

Who will stop the EPA before the rogue agency destroys the viability of food-producing crop lands across North America?

Watch the full trailer here, then go to BrighteonFilms.com to view the full film and download the full movie files that you can openly share with others.

Also read Biosludge.news for more news about this massive environmental crime taking place all across America.