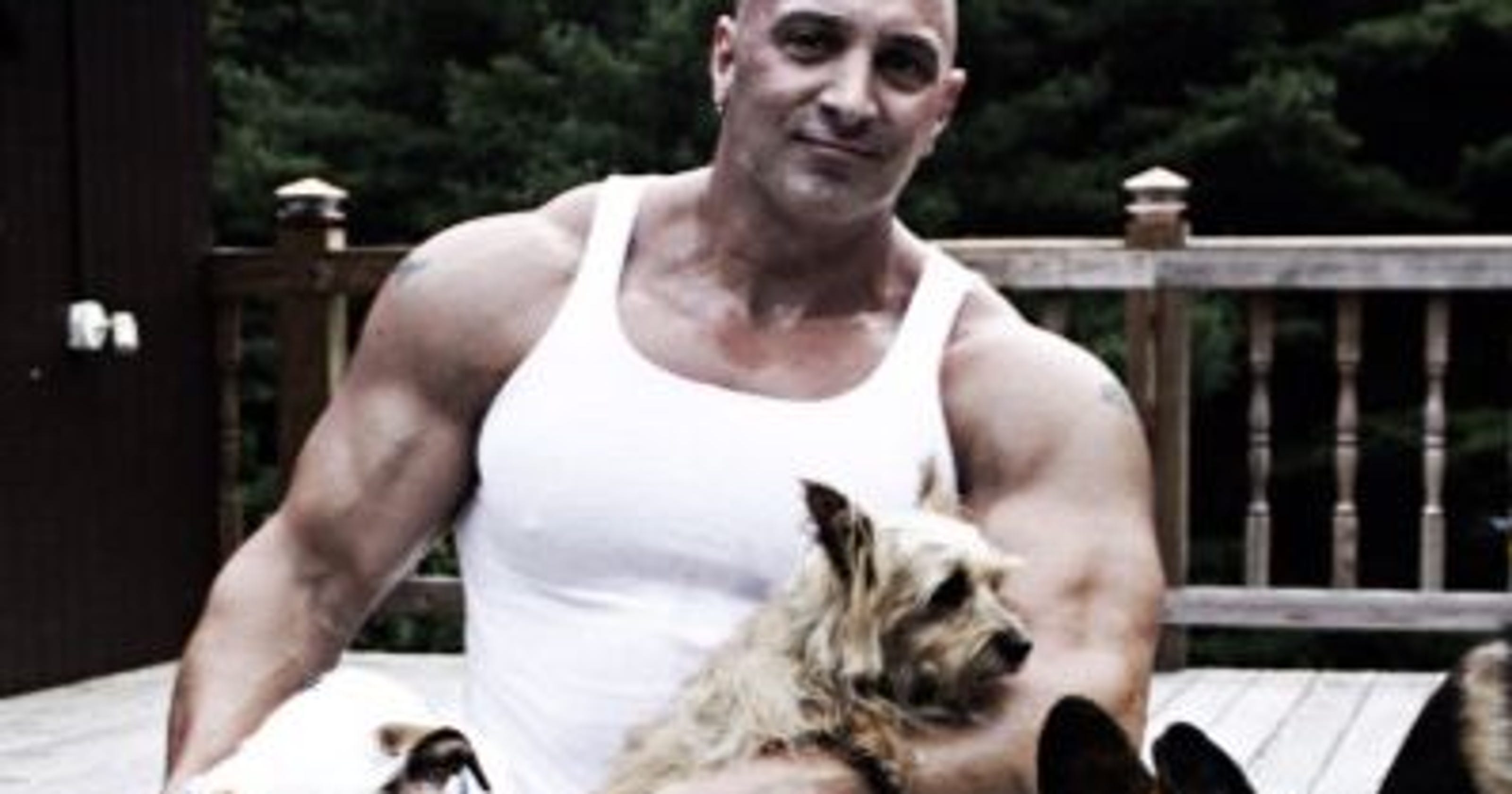 Speculation, Analysis & Opinion of Elder Patriot – According to the Washington Post “Such breaks can occur in those who hang themselves, particularly if they are older, according to forensics experts and studies on the subject. But they are more common in victims of homicide by strangulation, the experts said.”

The day before, the NY Post reported that lawyers for the convicted pedophile and sex-trafficker, Epstein, told them that his former cellmate Nicholas Tartaglione had inflicted the injuries that left him nearly unconscious in his jail cell last month.

Tartaglione, a former Westchester County cop, is facing the death penalty for executing four people in a drug-related hit, in upstate NY.

Investigators found the bodies of the four men buried on Tartaglione’s Otisville property. It appears thatTartaglione had nothing more to lose, if he did murder Epstein as some are now speculating.

Judging by his build and prior crimes it appears that Tartaglione, if he had been put up to this, was more than capable of overpowering Epstein.

Epstein’s lawyers claim that the reason their client was taken off suicide watch was because Tartaglione had “roughed him up.”

“I spoke to his lawyers and they never hinted at that to me, but he must have said something to get off suicide watch.”

“I do know that Nick was not brought up on any charges at all in the institution, so they cleared him.”

What? Why? The medical examiner is charged with performing an autopsy as part of the broader investigation. Investigators’ theory of the cause of death, are either consistent with the ME’s findings, or they’re not.

In this case, the ME found that Epstein’s hyoid bone had been fractured. In men, the hyoid bone, is located near the Adam’s apple.

In a study of suicide hanging, conducted in India, hyoid damage was found in just six percent of the 264 cases looked at. While it’s statistically possible that was the case with Epstein, it should be noted that he only had tear-away paper bed sheets to work with.

Additionally, in a case in Washington, D.C., once the Maryland state medical examiner determined that a teenager, who was said to have hanged himself while in jail, had a broken hyoid bone, the cause of death was changed to homicide.

To summarize, here’s what we know:

-Epstein’s lawyers said he had suffered those injuries at the hand of another inmate (Tartaglione).

-Regardless of whether those allegations were made to get off suicide watch or not, Epstein remained thekey witness in what appears to be a worldwide pedophilia and sex trafficking ring that involved the most powerful men (and women?) in the world.

-As such, every effort should’ve been made to protect him. Constant surveillance to prevent his death, either at his own hands or by someone else, was called for.

-Epstein didn’t even have a cellmate who might’ve been able to alert guards if something untowards was occurring.

-No one checked on Epstein for hours.

-Epstein was found dead with a broken hyoid bone. A study found that hyoid fractures are present in only 6 percent of suicides.

You do the math…

“I was appalled – and indeed, the whole Department was – and frankly, angry to learn of the MCC’s failure to adequately secure this prisoner. We are now learning of serious irregularities at this facility that are deeply concerning and that demand a thorough investigation.

“The FBI and the Office of Inspector General are doing just that. We will get to the bottom of what happened at the MCC and there will be accountability.

“But, let me assure you that this case will continue on against anyone who was complicit with Epstein. Any co-conspirators should not rest easy. The victims deserve justice, and they will get it.”

The cause of death is listed as “Pending” on the autopsy. Not suicide. But not homicide either.

Editor’s Note: We are not medical professionals so we are relying on the analysis of others in our speculation that Epstein may have been murdered, possibly by strangulation, as opposed to having committed suicide as initial reports have suggested.