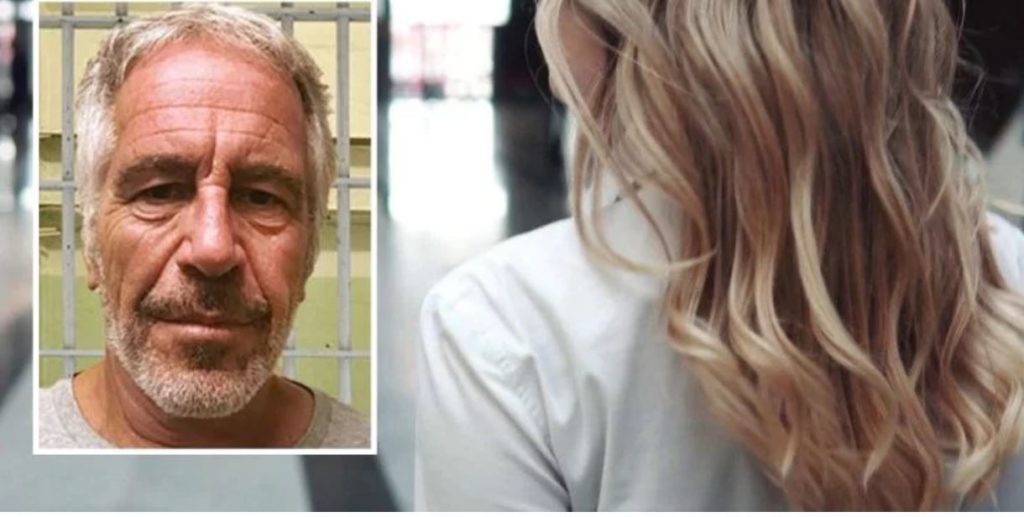 An attorney who had visited Manhattan’s Metropolitan Correctional Center (MCC) said Jeffrey Epstein spent at least two hours alone in a private room with a young woman the day after he was reportedly taken off of suicide watch. The private room is reserved for inmates and their attorneys.

According to Forbes, the attorney, who neglected to give his name in fear of angering prison administration, visited MCC on July 30, only one day after Epstein was removed from suicide watch. Of Epstein’s visitor, the attorney was quoted saying:

The optics were startling. Because she was young. And pretty.

While NBC has reported that Epstein would literally pay his lawyers to just sit with him in one of two private rooms for as many as eight hours a day in an attempt to avoid his cell, the anonymous attorney contends that it was not Epstein’s lawyer, Reid Weingarten—or any other named attorneys—who visited the convicted pedophile that day.

The attorney also said the young woman was in the private room with Epstein for at least two hours during his visit to MCC, adding that the room is locked when an inmate goes inside and unlocked only when the inmate leaves. Handcuffs are removed from the inmate while in the private room and then put back on upon leaving.

Epstein’s visitor was dressed in “Sunday brunch attire” according to the attorney, and she visited the billionaire empty handed—with no visible legal files in her possession.

“If I was him, I would have hired… an old bald guy,” the attorney said.

It turns out, Epstein’s frequent meetings held in one of two private room for the Special Housing Unit was an annoyance to attorneys in need of visiting with their own clients. Waiting times for the room stretched up to two hours from the usual 15 minutes during Epstein’s stay. According to Forbes, “Epstein was monopolizing a scarce resource.”

“They wouldn’t move anybody until he got where he was going, which is what they used to do with El Chapo, too,” the attorney said.

“You meet with your lawyers as needed,” the anonymous attorney added, and, according to his explanation of how life at MCC works, the private interview rooms aren’t typically monopolized by any one inmate as they were by Epstein.

While Epstein’s time at MCC was short, it appears he was already receiving preferential treatment akin to his previous plea deal in 2008. And the anonymous attorney seems to agree:

It sounded to me like a replay of the Florida thing where he got to go to the office … and sit around rather than sit in the cell.

As for the young female visitor? No one has come forward with knowledge of her identity or what she was doing in that small private room with Epstein, but the anonymous lawyer shared his best guess:

I think she was there just to babysit him, and keep him out of his cell, and just keep him company for eight hours a day. Which is not supposed to be the way it works.