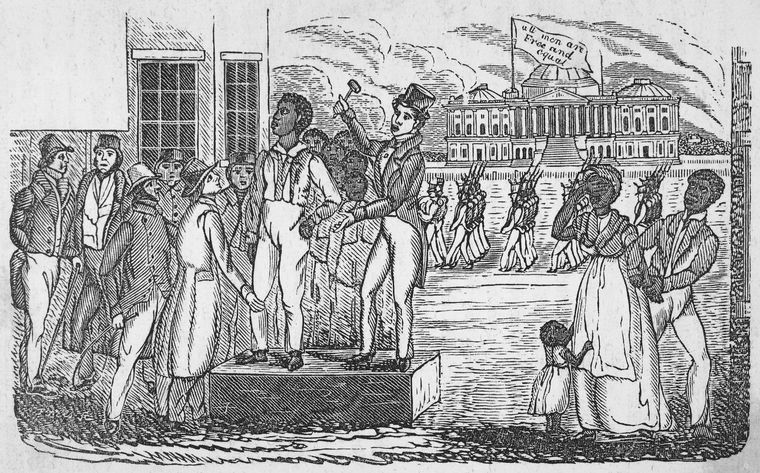 Share
Tweet
Share
Pin
The Senate Armed Services Committee approved last month a National Defense Authorization Act that includes a requirement that women register with Selective Service on their 18th birthday. If the bill becomes law with this provision included and a military draft is reinstated, women will be forced to join the military, and America will have equality in slavery.

Proponents of drafting women argue that since women can now serve in combat it makes sense to make the draft “gender neutral.”

Some conservatives have made moral arguments against drafting women, saying that women should be able to decide for themselves whether or not to serve in the military. It is certainly true that it is immoral to force women into military service, but that is because it is wrong to force anyone into military service.

Forcing young people, regardless of their sex, to fight, kill, and even die in war is the worst violation of individual liberty a government can commit. Those who support the military draft implicitly reject the Declaration of Independence. How can someone support forced military service and still claim to believe all individuals are endowed with unalienable rights to life, liberty, and the pursuit of happiness?

While commonly thought of as a “left-wing” position, opposition to the draft has historically united Americans across the political spectrum. Ronald Reagan and Barry Goldwater both opposed the draft while running for president. Russell Kirk, the scholar who helped popularize the term “conservative,” opposed conscription.

Some conservatives join progressives in supporting mandatory national service. These conservatives claim that mandatory national service provides young people a way to “pay back” the debt they owe society. But these are moral obligations owed to families, churches, and communities, not legal obligations owed to, and properly enforceable by, the government.

Libertarians are consistent opponents of all forms of mandatory service. This is because libertarians apply the prohibitions against violence, theft, and fraud to governments as well as private citizens. So, if it is wrong for your neighbors to force your children to mow the neighbors’ lawn, it is wrong for government to force your children to serve in the military or perform any other type of “national service.”

The nonaggression principle is why libertarians oppose taxation, nationalized healthcare and education, and military crusades in the name of “democracy” or “human rights.” It is also why libertarians oppose laws telling people how to raise their children, limiting access to “extremist” websites, telling business owners who can and cannot use what bathrooms on their property, or prohibiting someone from gambling online, smoking marijuana, or drinking raw milk.

Some libertarians urge their liberty movement compatriots to not talk about the nonaggression principle. These “pragmatists” think the focus should be on making the “practical” case for liberty. But those who embrace liberty because it “works” better than statism will make “exceptions” if they think an authoritarian idea like mandatory national service is a more practical way of achieving their political, economic, or social goals. Only those committed to the moral case for liberty can be counted on to defend all liberty at all times.

Copyright © 2021 by RonPaul Institute. Permission to reprint in whole or in part is gladly granted, provided full credit and a live link are given.
Please donate to the Ron Paul Institute