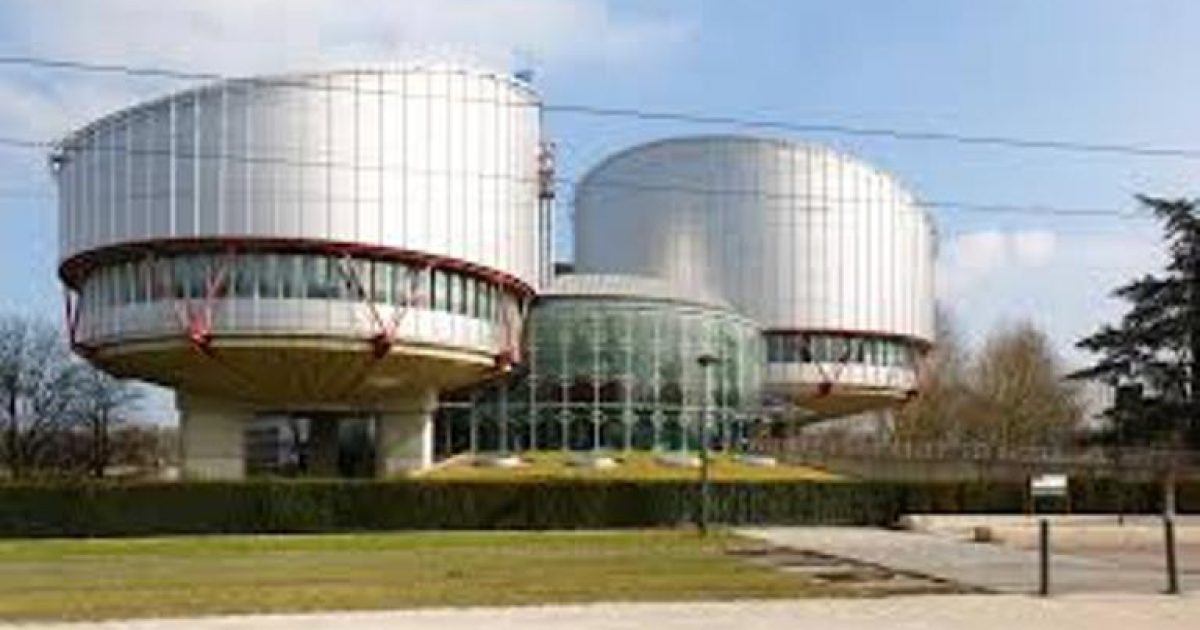 The European Court of Human Rights (ECHR) ruled that insulting the Muslim prophet Muhammad does not fall within the law of freedom of expression. The ruling stated that insulting Muhammad “goes beyond the permissible limits of an objective debate” and “could stir up prejudice and put at risk religious peace.”

The case stemmed from a woman who was holding seminars in Austria and twice in 2009 made the statement that Muhammad was a pedophile due to his “marriage” to a 6 year old girl.

The Austrian woman stated in her seminars that Muhammad “liked to do it with children” and “… A 56-year-old and a 6-year-old? … What do we call it, if it is not pedophilia?”

A Vienna court convicted her in 2011 of disparaging religious doctrines, ordering her to pay a $547 fine, plus legal costs. The ruling was later upheld by an Austrian appeals court.

The court also said the woman’s comments were not objective, failed to provide historical background and had no intention of promoting public debate.

Statements do not have to be “objective” to fall within freedom of speech. Europe has no 1st Amendment, and their courts have consistently banned “hate speech” in various venues. However, no one has ever ruled in favor of protecting the feelings of Jesus followers.

In the book “Censored” by Paul Coleman it reads:

“Across Europe, such laws are readily being used. Ministers of religion have been arrested for preaching sermons from the Bible, journalists have been routinely fined, and even private conversations between citizens have resulted in criminal investigations. Yet remarkably, there appears to be almost unwavering support for “hate speech” laws among major European institutions and many non-governmental organizations.”