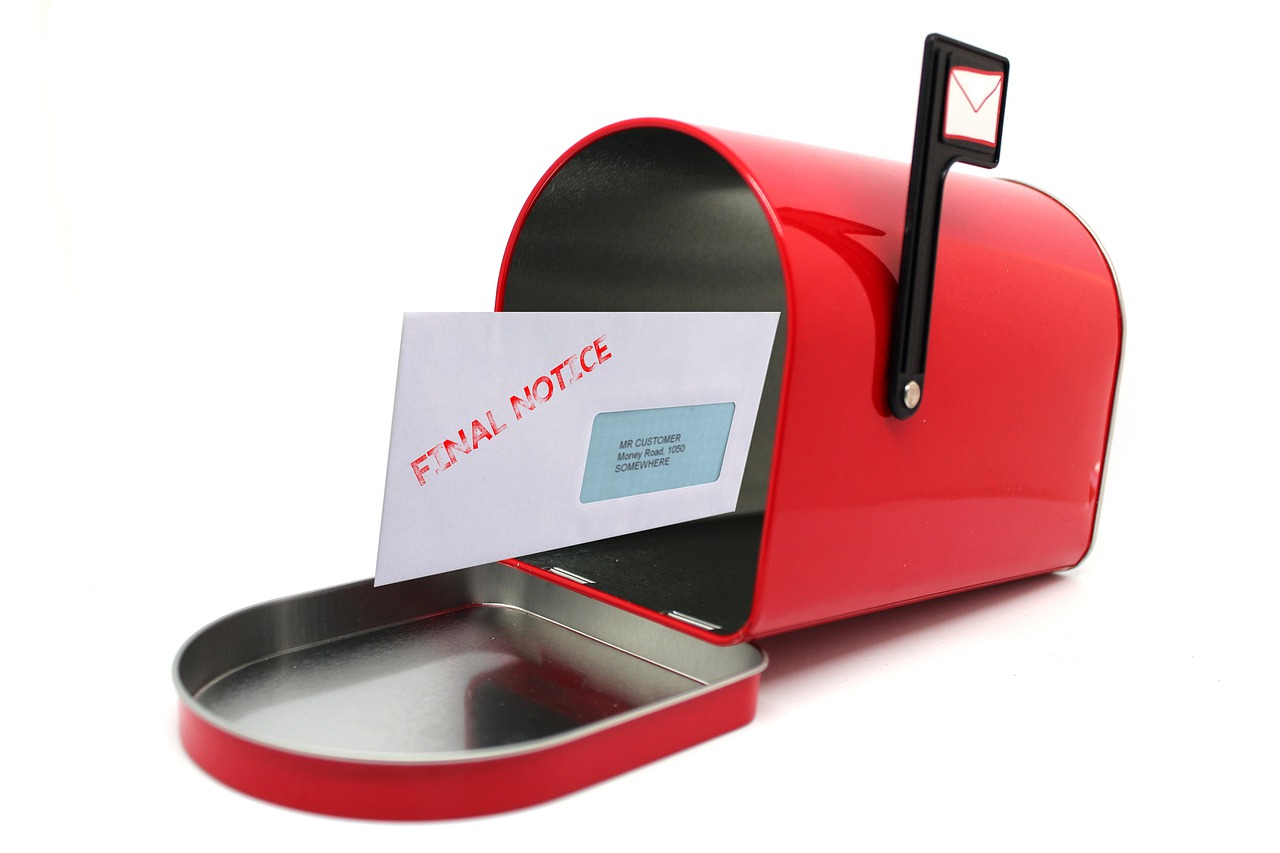 Ever since last summer, a federal moratorium on evictions has prevented landlords from evicting millions of tenants that are behind on their rent payments. This moratorium has caused extreme financial distress for many landlords, but it has also kept us from witnessing millions upon millions of Americans being thrown out into the cold streets. Of course this moratorium on evictions was never actually legal, and it was just a matter of time before it was challenged in front of a federal judge that still had respect for the U.S. Constitution. On Thursday, a federal judge in the Eastern District of Texas named John Campbell Barker ruled that the federal moratorium is completely unconstitutional…

J. Campbell Barker, a Trump-nominated judge in the Eastern District of Texas, issued the 21-page ruling Thursday in response to a lawsuit from a group of landlords and property managers.

But Barker did not issue any sort of an injunction, and so the moratorium is still in effect for the moment. In his ruling, Barker expressed his belief that the defendants will “respect the declaratory judgment” and will willingly withdraw the moratorium on their own…

The scope of the order is unclear. Barker wrote that given “defendants’ representations to the court, it is ‘anticipated that [defendants] would respect the declaratory judgment.’”

Federal officials could attempt to drag their feet, but the current moratorium is set to expire on March 31st anyway.

So whether it happens immediately or in a few weeks, the federal moratorium on evictions is ending.

Of course some states have their own moratoriums in place, and Barker noted that those are constitutional. So renters in those states will still have at least some protection moving forward.

But for most of the country, things are about to change in a major way.

According to one recent study, a whopping 10 million U.S. households are currently behind on their rent payments…

An analysis released last month by Moody’s Analytics and the Urban Institute said that some 10 million renters are behind on paying rent and risk being evicted. Moreover, the typical delinquent renter is almost four months and $5,600 behind on monthly rent and utility payments as of January, according to the analysis.

“To put that into some perspective, approximately seven million households lost their homes in foreclosure during the five darkest years of the global financial crisis,” the researchers wrote. “Here we have 10 million families facing a similar fate over a matter of months.”

Even if rent moratoriums remain in place in some states for the foreseeable future, we are still going to see millions upon millions of households evicted here in 2021.

It will be the largest tsunami of evictions in U.S. history, and homelessness is going to rise dramatically.

Needless to say, it isn’t going to be a happy time.

Meanwhile, we have already been witnessing a tsunami of bankruptcies.

In fact, the number of Chapter 11 bankruptcy filings in 2020 was “at least 30 percent higher than any of the previous four years”…

Bankruptcies filed by entertainment companies in 2020 nearly quadrupled, and filings nearly tripled for oil and gas companies, doubled for computer and software companies and were up 50 percent or more for restaurant owners, real estate companies and retailers, compared with 2019, data from the research firm show. There were 5,236 Chapter 11 filings in 2019, but 6,917 last year, a tally at least 30 percent higher than any of the previous four years.

Sadly, the truth of the matter is that the U.S. economy is in the process of melting down all around us, and a whole lot more pain is ahead.

Up until just recently, the stock market had been one of the very few bright spots, but now chaos has returned to Wall Street.

On Friday, the Dow was down another 469 points…

The Dow Jones Industrial Average swung wildly Friday to close near its session low as Wall Street struggled to shake off fears of rapidly rising rates.

The blue-chip benchmark ended the volatile session 469.64 points, or 1.5%, to 30,932.37 after trading in the green earlier. The S&P 500 fell 0.5% to 3,811.15 as energy and financial stocks pulled back. The Nasdaq Composite ended the day 0.6% higher at 13,192.34 as Big Tech names rebounded after a large sell-off in the previous session amid surging bond yields. Facebook, Microsoft and Amazon each rose more than 1%. The tech-heavy benchmark gyrated in Friday’s session where it jumped 1.9% at its high and fell as much as 0.7%.

As I discussed yesterday, I do not believe that a massive stock market crash is imminent. But the early warning signs that we are witnessing now should definitely not be ignored.

Many are expecting economic conditions in the U.S. to improve as the COVID pandemic fades, but it is inevitable that many more “trigger events” will hit us in 2021 and beyond.

Considering how vulnerable we are right now, it certainly isn’t going to take much to send us into a death spiral from which we will never recover.

Unfortunately, it is always those at the very bottom of the economic food chain that get hit the hardest when challenging times arrive.

The economic pain and suffering that we will soon see will be off the charts, and those that are expecting Joe Biden and his minions to save them will be bitterly, bitterly disappointed.