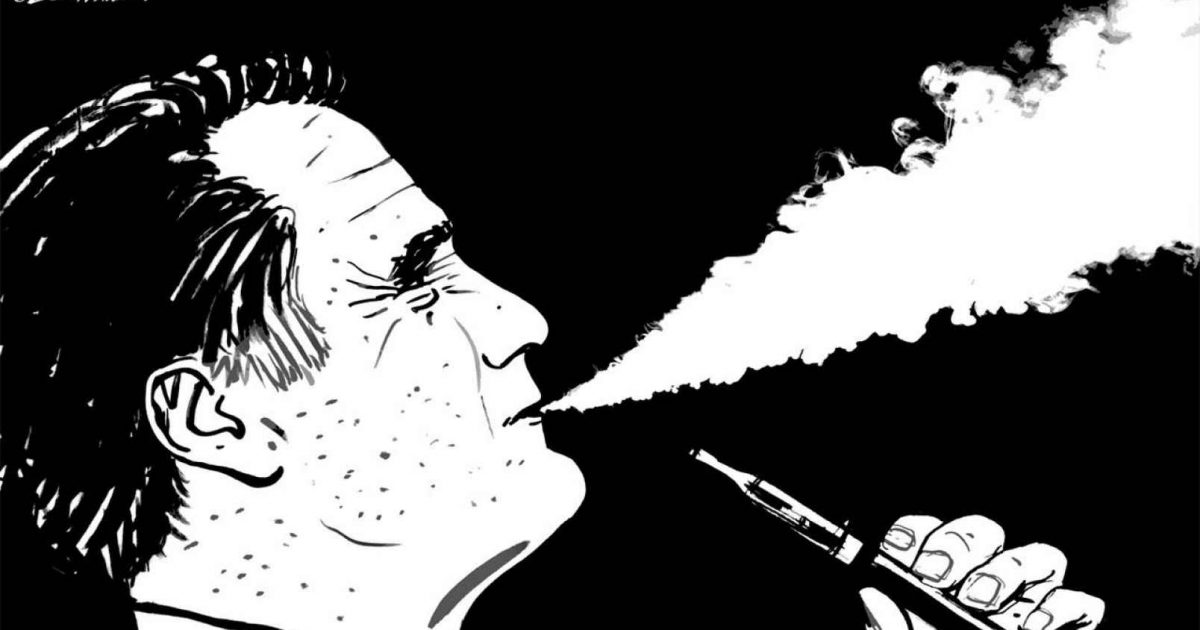 The Senator from Utah then claimed that, “the president has distanced himself from some of the best qualities of the human character.”

It’s never “way too early” for Mitt Romney to rise to the heights of moral condescension based on stunning accomplishments of character such as stabbing conservatives in the back.

Perhaps, Mitt could delight and entertain us with his own show of “the best qualities of the human character”, at the best dinner theater in the D.C. area followed by a juggling act.

Or, more relevantly, who cares what Romney thinks?

Romney is a 71-year-old freshman senator. He’s one of 9 Senate freshmen. None of whom, even the Democrats, get a fraction of the coverage, the platforms and the attention that the famous failure does.

Before this year, the last time Romney held elected office was in 2007. Twelve years ago.

Since then he lost two elections, one to McCain and one to Obama, burning through half-a-billion dollars, before heading to Utah and outspending his opponent 5-1 on a Senate race he couldn’t lose.

Back in 2017, a Salt Lake Tribune editorial declared, “Mitt Romney should be a savior for Republicans and run for Senate”. Which Republicans is Mittens saving exactly and what is he saving them from?

The Tribune’s only messianic mission for Romney was fighting against Trump’s divisiveness. Nothing like dividing the GOP to stop all that divisiveness.

Only Mittens can save the GOP from victory.

And now that Senator Romney is a reality, after trying and failing in an actual competitive state, Mittens has done little more than take cheap shots at Trump. That’s why, unlike other Senate freshmen, he’s a constant presence in media green rooms, raptly turning his famous profile to the ceiling lights as his makeup is applied for yet another appearance decrying President Trump as a mean and nasty man.

Before returning to his La Jolla beachfront mansion back in sunny Southern California.

Seven years after the media destroyed Romney, humiliated him and wrecked his presidential aspirations, the hairstyle in search of a soul thinks that the spotlight is shining warmly on him again.

All he has to do is keep telling the media what it wants to hear.

But what does Senator Romney actually do in the Senate? Romney’s highest profile legislative endeavor at the moment is trying to raise the vaping age to 21.

Romney claimed, “It makes all the sense in the world to make it illegal for young people to purchase these products, so that we can help them during a time when their judgment is not as clear as it might be. Older people typically have figured out that tobacco products make no sense at all.”

The young people he’s talking about are twenty-year-olds who can serve in the military.

In an interview with People, Romney revealed, “I tasted a beer and tried a cigarette once, as a wayward teenager, and never did it again.”

Outside his beachfront mansion, he would reportedly berate locals about drinking and smoking pot.

Romney titled his vaping push as Utah Values. And an op-ed for his bill urges the rest of the nation to follow Utah’s model. In it, Romney claims that e-cigarettes are a “nationwide epidemic”.

It’s ironic that Romney is touting Utah values considering that his state legalized “medical marijuana”. And has even made it legal for minors under the age of 18 to partake subject to review and approval.

That’s also the Romney way. Mitt Romney claims that e-cigarettes are a nationwide epidemic, but he undermined President Trump’s border emergency and its effort to stop drugs from entering America.

So much for Utahns who believed Romney’s campaign promise that he was “more of a hawk on immigration than even the president.” His definition of border hawk is providing health benefits to illegal aliens back in Massachusetts, several political identities and a dozen flip-flops ago.

In Romneyworld, e-cigarettes are a nationwide epidemic, but there’s no need to get too worked up about MS-13 beheadings and the massive flow of drugs across the open borders with Mexico.

And that sums up the folly and foolishness of Mitt.

Willard Mitt Romney doesn’t like foul language, beer and cigarettes. Uncouthness bothers his refined sensibilities. Their presence unleashes tepid lectures about character and morals on CNN. But when there are actual crises, the Senator from La Jolla disdains any kind of overreaction to them.

Like a grande dame of another age, what really troubles him aren’t problems, but manners.

Trump has bad manners. CNN has good manners. Trump curses and tweets angrily. CNN politely asks Mitt how bad of a person Trump is. (And Candy Crowley has already been washed out of his memory along with a gallon of hair dye.) Is it any wonder that Romney picks CNN over Trump?

Romneyism is a cult of style over substance. It doesn’t understand issues. It has no grasp of problems or how to solve them. It is convinced that everything would work out if people were nicer to each other.

Mitt Romney’s obsession with raising the vaping age might be a genuine expression of morality in another man. As might his insistence on character and principles. But in Romneyism, it’s just a shallow preference for meaningless niceties and phony pieties over meaningful action.

Romneyism isn’t just a Romney problem. It’s the deadliest disease in the GOP.

Senator Romney is on CNN and President Trump is in the White House because Republicans got tired of being good losers. But Romney hasn’t grown tired of being a good loser. Neither have some in the GOP.

And so Utah is being misrepresented in the Senate by a professional scold who, when he isn’t berating people drinking on the Southern California beach near his mansion, is scolding President Trump on CNN.

When he isn’t doing either of those things, he’s campaigning to stop twenty-year-olds from vaping.

In the best of times, a politician with Romney’s lukewarm temperament and even more lukewarm comfort zone might have been a useful reminder or a minor nuisance. But when the country is facing major crises, political, economic and military, he’s a lukewarm disaster.

To Romney, we’re not facing existential threats from Islam and from China, or from mass migration across the border, instead, the real threat comes from people being rude and smoking cigarettes.

A teenage Romney had a cigarette, didn’t like it, and is convinced no one should be able to smoke one either. But how would the lawns of his many mansions be maintained without illegal migrants to cut the grass and roll their eyes at him when he berates them for smoking behind the second swimming pool?

Saviors inspire and lead. They lay out a vision, take action and achieve results. Mitt Romney’s biggest accomplishment was finally moving into his office last month and then waging war on vaping.

President Trump laid out a vision, ran on it and is fighting to implement it. Romney is scolding him.