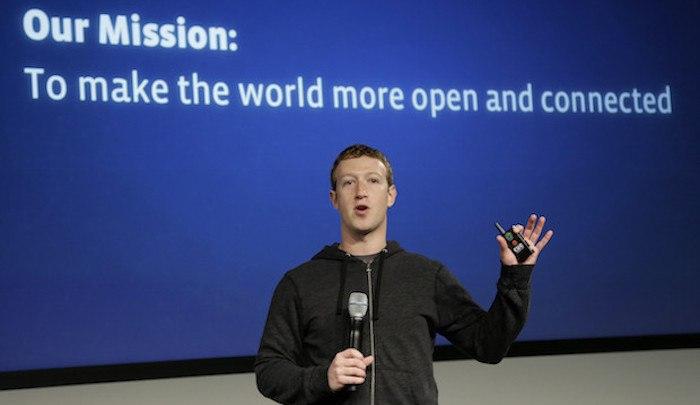 As the US becomes increasingly totalitarian, only one point of view is allowed in the public square, and that point of view is warmly positive toward Islam, with no criticism allowed. Criticism of Islam is also banned in Sharia.

“Facebook de-platforms page that shared videos of ex-Muslims talking about how they were persecuted after they left Islam,” OpIndia, July 28, 2020:

ExMuslim TV has been de-platformed with misplaced accusations of inciting violence and hate when all they do is post short videos of ex-Muslims narrating the persecution they face. It is unfathomable that individuals talking about how they are being threatened and shunned could ‘incite violence’ by any means, however, Facebook decided to de-platform them simply because they were talking about issues the Left prefers not being talked about.

Facebook, on the 27th of July 2020, unpublished a page on the social media platform called ExMuslim TV, that merely shared short videos of ex-Muslims and the persecution they faced by the community after they had left Islam. ExMuslim TV took to Twitter on Monday to talk about how Facebook was being unjust in banning their page.

Appealing to Facebook to reconsider their decision of banning the page, the Twitter page of ExMuslim TV said, “Our primary purpose is HUMANITARIAN. Most exMuslims who appear here are/were in danger. They either speak to ask for help or to bring hope to others like them”.

In the screenshots shared by the ExMuslim TV Twitter handle, it would appear that Facebook decided to unpublish the page because supposedly, the page went against their ‘incitement and violence’ standards. However, the page is only known the share videos of ex-Muslims who talk about their own ordeal in the videos. In most of the videos shared by the page, Muslims who had left Islam spoke about how they were hounded, persecuted and shunned by the Muslim community after their decision to leave the faith of Islam.

This is the message the Facebook page received before it was unpublished:

Facebook believed that ex-Muslims who had left the faith of Islam talking about their own persecution and appealing for help and understanding somehow posed a ‘genuine risk of physical harm or indirect threat to public safety’.

Further, Facebook informed the page that due to COVID, they have fewer reviewers onboard and hence, may not be able to cater to the appeal by the Facebook page. Essentially, this would mean that ExMuslim TV might not be able to appeal to the decision to unpublish the page by Facebook because the social media giant has fewer reviewers working due to the Wuhan Coronavirus pandemic.

Facebook has long been accused of harbouring a bias against anything that goes against the tenets of Liberalism and the Left. In fact, one must recall that recently, they had also released an ‘anti-conservative bias’ report that had made clear that Facebook indeed is biased against anything that goes against the Left and is seen to be remotely ‘conservative’.

With Social Media becoming an ideological battleground, it has often been noticed that platforms selectively target right-leaning platforms in an ad-hoc fashion. Not too long ago, Twitter CEO had “fully admitted“, the platforms “left-leaning” bias.