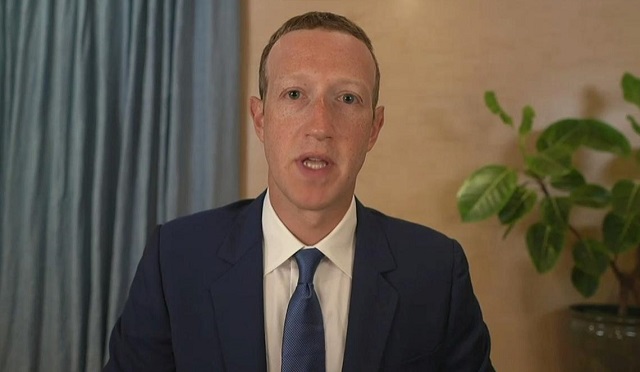 The overhaul, which is known as the WoW Project and is in its early stages, involves re-engineering Facebook’s automated moderation systems to get better at detecting and automatically deleting hateful language that is considered “the worst of the worst,” according to internal documents describing the project obtained by The Washington Post. The “worst of the worst” includes slurs directed at Blacks, Muslims, people of more than one race, the LGBTQ community and Jews, according to the documents.

As one way to assess severity, Facebook assigned different types of attacks numerical scores weighted based on their perceived harm. For example, the company’s systems would now place a higher priority on automatically removing statements such as “Gay people are disgusting” than “Men are pigs.”

Facebook has long banned hate speech — defined as violent or dehumanizing speech — based on race, gender, sexuality and other protected characteristics. It owns Instagram and has the same hate speech policies there. But before the overhaul, the company’s algorithms and policies did not make a distinction between groups that were more likely to be targets of hate speech versus those that have not been historically marginalized. Comments like “White people are stupid” were treated the same as anti-Semitic or racist slurs.

In the first phase of the project, which was announced internally to a small group in October, engineers said they had changed the company’s systems to deprioritize policing contemptuous comments about “Whites,” “men” and “Americans.” Facebook still considers such attacks to be hate speech, and users can still report it to the company. However, the company’s technology now treats them as “low-sensitivity” — or less likely to be harmful — so that they are no longer automatically deleted by the company’s algorithms. That means roughly 10,000 fewer posts are now being deleted each day, according to the documents.

Though Zuckerberg is allowing more anti-White hatred on Facebook, just a few months ago he announced he was banning all content which depicts “Jewish people running the world or controlling major institutions such as media networks, the economy or the government” as well as all Holocaust denial.