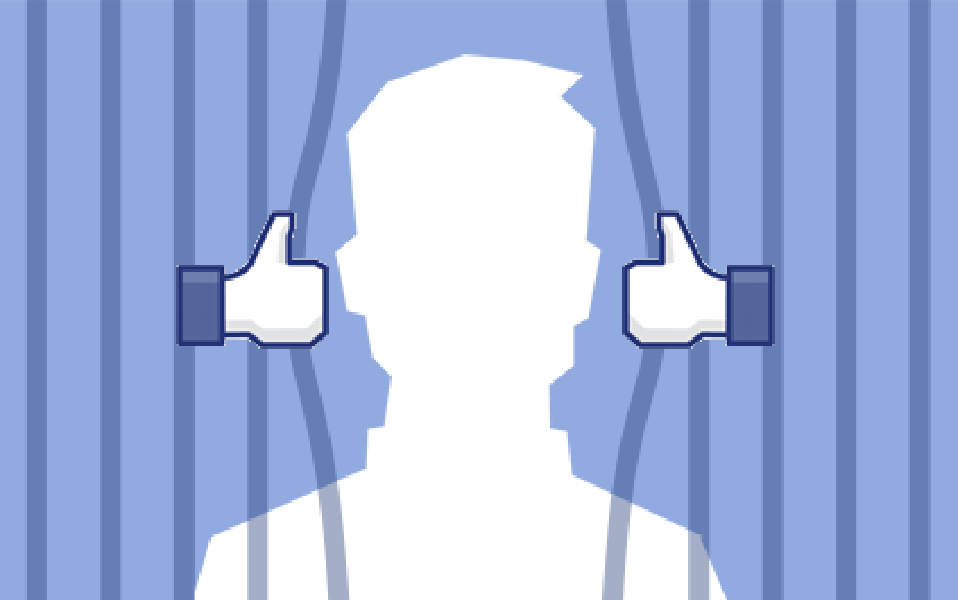 I wanted to reach out and let our readers know that they won’t be seeing anything on our Facebook Page or my personal timeline for at least a few more days. Maybe Friday. Facebook has decided to extend my suspension and that means I can’t post to my personal timeline or The DC Clothesline FB Page.

This isn’t the first time I have been suspended and won’t be the last.

I refuse to withhold the truth from our readers.

Since that violates community standards on occasion, I fully know that my days on Facebook are numbered and I am prepared to deal with that.

Since Facebook has decided to extend my suspension, I thought I’d again share the article that got me suspended in the first place.

I don’t play their games. I am at war with social media and I intend to win. While “conservatives” all around me bend to their rules, I refuse to do the same.

This is not about money and traffic stats. This is about reclaiming our country. So please don’t expect me to change.

When they suspend me I will just fight harder to get the truth out. Please share this everywhere you can my friends.

Here’s some truth for you:

What makes Sweden so exceptionally dangerous for women? Its militant feminism is embedded in its political culture and its educational system. Sweden has boasted of a “feminist foreign policy”, 61% of Swedes in one survey identified as feminists and hold the strongest views on “gender equality” of any Europeans. Swedes are the most likely to believe that it’s okay for men to cry. Only 11% believe that women should take care of the home and only 10% believe that it’s a man’s job to support his family.

A local branch of the Left Party in Sweden even demanded that men urinate while sitting down.

And then there are the Czechs, just 13% identify as feminists, 77% think that a woman’s place is in the home, yet the sexual assault rate is 7.79 per 100,000, a tiny fraction of feminist Sweden.

If the real issues were feminism and toxic masculinity, if sufficient educational indoctrination about the evils of masculinity is needed to “teach men not to rape”, women should be safest in Sweden.

So what went wrong?

Instead of traveling from Stockholm to Prague, let’s take a closer trip over to neighboring Finland.

Finland has a third of Sweden’s rape rates and a quarter of its sexual assault rates. Its numbers are still far higher than most of Europe, but nowhere near those of Sweden.

What could possibly explain the difference?

Take Ireland and the United Kingdom. The UK tops even Sweden in Europe’s sexual assault and rape statistics. At 130.96 per 100,000 for sexual assaults and 50.68 per 100,000 for rapes, the United Kingdom is the most dangerous place for women in Europe. One analysis claims that 1 in 5 women will be sexually assaulted and that 3.1% of women were assaulted in just the last year.

But then why do the numbers for nearby Ireland look so strikingly different? Like Finland, Ireland’s numbers are high, but nowhere near as high as those in the United Kingdom.

The UK’s sexual assault and rape rates are roughly four times as high as those of Ireland. And at 6.3% versus 1.4%, the difference in Muslim population percentages is in almost perfect proportion.

London, with its great diversity, has the highest rape rate within the United Kingdom.

Finland was once part of Sweden. Ireland was once part of the United Kingdom. Unlike comparing distant countries where differences can be accounted for by a great variety of factors, Finland and Ireland serve as a kind of control group measuring the impact of immigration on Europe.

Belgium, which hosts the capitals of the European Union and of Islamic terrorism, is in third place. At 65.92 sexual assaults and 25.50 rapes per 100,000, women are unsafe in the capital of the EU. Meanwhile Hungary, the country in the news for its clashes with the EU over admitting Muslim migrants, has a sexual assault rate of 2.45 and a rape rate of 3.82.

Brussels has a thousand programs and regulations pushing feminism. Hungary has a wall. The lesson from Sweden and Brussels is that if you want to stop rape, professional feminism doesn’t work, walls do.

The differences are sometimes striking when measuring culturally dissimilar neighbors.

European countries with ancient Muslim populations don’t appear to have large sexual assault rates. It’s the countries that admitted large numbers of Muslim migrants in a matter of decades that are suffering.

Islamic doctrines and Arabic cultural mores that permit, explicitly or implicitly, the sexual assault of non-Muslim women who are not dressed properly or walk unaccompanied by a male relative, are pernicious. And Muslims rapists in Europe and Australia have cited belief and culture in their defense. But mass migration is often inherently disruptive, breaking down values and trust in stable communities.

That trust then has to be rebuilt in ways that the media and the entertainment industry frequently reduce to simplistic moralizing tales about trusting people who are different, but that in practice take generations to restore lost social capital. There can be gains along the way, but any honest accounting must measure the horrifying losses, including these shocking assault rates, against the gains.

Feminist government policies don’t stop sexual violence. Not when the same feminist governments open the borders to mass migrations from countries where women have no legal or cultural rights.

The more open a European country is to Muslim mass migration, the more dangerous it is to women.