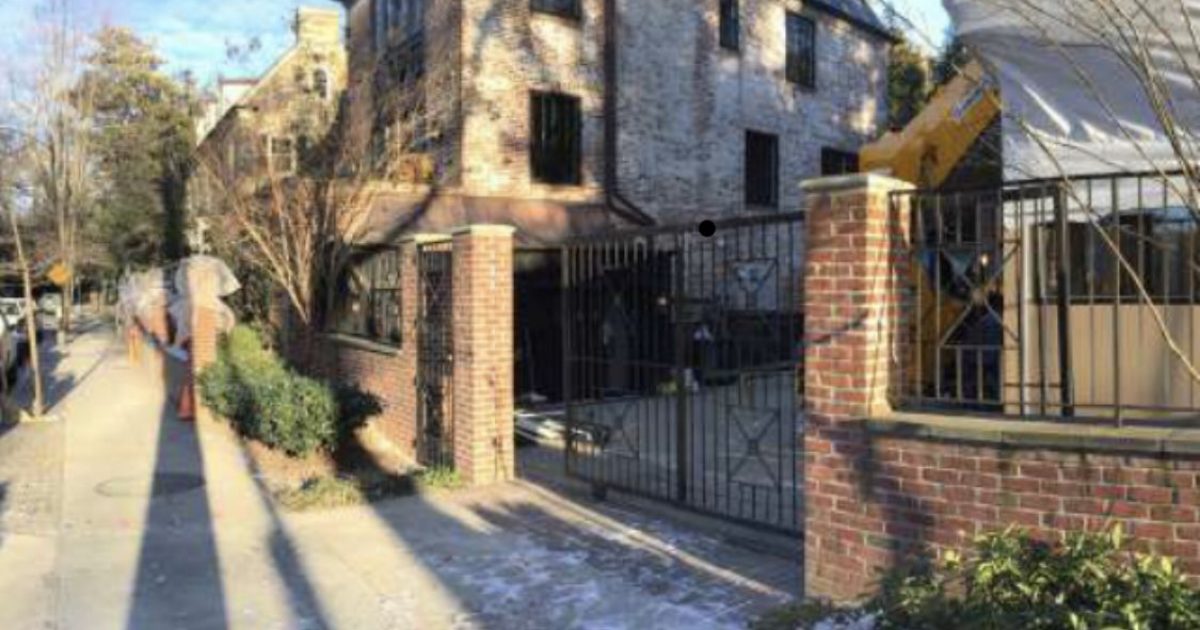 The Washington Post continued its unfortunate track record of dishonesty with its insistence that the wall around Obama’s house doesn’t exist.

Bizarrely, the Washington D.C. social justice tabloid tried to quote Obama’s neighbors to deny the existence of the wall.

“Trump’s assertion came as a surprise to two of the Obamas’ neighbors Monday, who told The Washington Post that there is no such wall,” the story insisted. “A neighbor, a longtime resident of the area who spoke on the condition of anonymity to preserve their privacy, said Trump “has a very active imagination.”

Here's the 10' "WALL" around Obama's "COMPOUND". Just another example of the #LiarInChief creating #FakeNews by blowing reality out of proportion. pic.twitter.com/f3TkmzhPvb

The Washington Post, which often uses anonymous quotes to spread its lies, failed to name either of these “neighbors”.

It did not clarify whether the two neighbors are members of one family or not.

The Post could not fully deny the existence of a wall which has been widely reported and photographed. Instead, it insisted that the wall was not a wall, but a fence.

As The Post’s Fact Checker notes, the Obamas added security fencing to a retaining wall in front of the home (it is not a compound) for the needs of the Secret Service. A guard booth was built, and fencing was added to the back.

These are debates over definitions, not facts.

The Washington Post, as usual, uses distinctions of definitions to falsely deny the facts and accuse President Trump of lying.