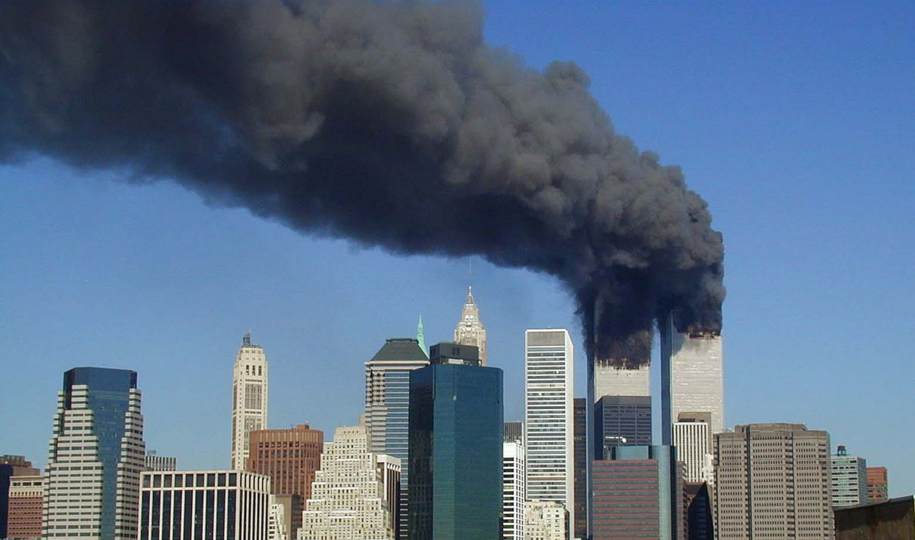 (Natural News) An underground hacking collective known as “The Dark Overlord” reportedly announced on New Year’s Eve that it now has in its possession 18,000 documents related to the September 11, 2001, terrorist attacks – critical information that, because it could potentially blow the lid on 9/11 being an inside job, has prompted the U.S. Federal Bureau of Investigation (FBI) to launch an urgent investigation.

Even as this same corrupt FBI refuses to pursue justice against felonious traitor Hillary Clinton, federal authorities are now actively pursuing these anonymous, would-be whistleblowers, which claim they’ll sell the documents in exchange for Bitcoin.

According to “two people familiar with the matter,” The Dark Overlord group possesses both emails and non-disclosure agreements concerning 9/11 that were sent and received by insurers such as Hiscox and Lloyd’s of London, both of which deny that they suffered a security breach in relation to the theft. Also mentioned as one of the sources of the stolen documents is law firm Blackwell Sanders Peper Martin, now called Husch Blackwell.

The announcement by The Dark Overlord further invites ISIS, al-Qaeda, and various other nation states to “bid” on the documents online, insinuating that whomever offers to pay the most Bitcoin will gain exclusive access to the stolen documents.

“Pay the f*** up, or we’re going to bury you with this,” The Dark Overlord is vulgarly demanding. “If you continue to fail us, we’ll escalate these releases by releasing the keys, each time a Layer is opening, a new wave of liability will fall upon you,” the letter adds.

For more news about FBI corruption, Hillary Clinton and more, be sure to check out Clinton.news and Conspiracy.news.

The Dark Overlord tells politicians, law enforcement, and others to pay up or face repercussions

The Dark Overlord has already released a handful of decryption keys, which apparently unlock private conversations about the World Trade Center that took place among a cohort of entities that we’re guessing probably don’t want their identities publicly revealed – which would explain The Dark Overlord’s demands for bribery money in exchange for secrecy.

“However, you’ll be paying us.”

Interestingly enough, The Dark Overlord says it’s been under investigation for many years now, particularly after it obtained key information about Larry Silverstein, the former owner of the World Trade Center complex who infamously stated on video that a decision was made to “pull it” before the buildings came down that fateful day.

The insurance industry took a major hit from the attacks, which cost the 2017 equivalent of around $45 billion, according to the Insurance Information Institute. This large amount of money prompted a series of lawsuits, at least some of the details of which are now allegedly in The Dark Overlord’s possession.

As for Silverstein Properties, the real estate development firm owned by Larry Silverstein that’s been tasked with rebuilding the World Trade Center complex, the company says it isn’t at all phased by the data breach.

“We have spent the last 17 years fulfilling our obligation to deliver a magnificent and fully rebuilt World Trade Center,” a company announcement reads. “We will not be distracted by 9/11 conspiracy theories.”