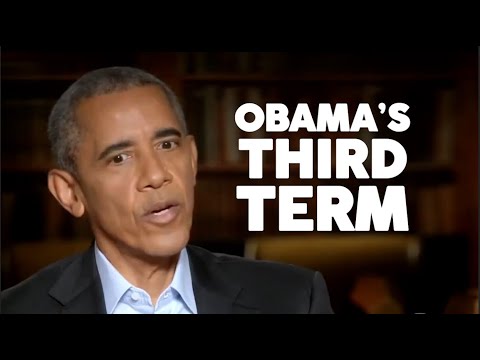 Flashing back we look at Joe Biden setting the stage for the current drama, many months before he ever became president.

Do you trust anything you are hearing about Ukraine and Russia?

Joe Biden is a desperate man who seeks a band aid to stop a gaping wound.

He refuses to talk about Ukraine to reporters, yet feels the need to craft his own Ukraine campaign ad to try to repair his damaged credibility.

I tried to listen to the ad thinking like an American who does not know what i know.

My honest assessment is the ad is pretty well done and will probably be enough for anyone who leans slightly left and does not do their own research.

The Biden campaign released a video Tuesday night featuring their Rapid Response Director Andrew Bates drinking beer in a barroom and swearing like a politician while defending Joe and Hunter Biden from accusations of corruption in their dealings with Ukraine. The video was released to coincide with the start of the Senate impeachment trial of President Trump over his efforts to get Ukraine to investigate the Bidens’ role in alleged Ukraine corruption. The video does not explain why it was ethical and proper for the son of the sitting vice president of the United States to get a high paying job at the Ukraine gas firm Burisma for which he was not qualified after he was kicked out of the Navy for drugs while his father was in charge of U.S.-Ukraine policy.

Also missing is video of Joe Biden bragging about his quid pro quo threat to Ukraine.

Take a seat, grab yourself a drink, and listen to our campaign’s Rapid Response Director @AndrewBatesNC explain what really happened in Ukraine. #TeamJoe pic.twitter.com/y82fcTGNvK

The Daily Beast reports the Biden video is part of a response months in the planning.

Team Biden’s Been Prepping for Impeachment Smears for Months; The campaign is unveiling a fact-checking video as part of a broader communications effort to guard against President Trump’s attacks.

So what’s the reality of the Biden-Ukraine connection?

The best thing Biden could do for himself at this point is blame Obama.

Of course that would be like blaming God in the eyes of liberal voters.

This BS video might be a better move, on second thought.

Funny how liars get trapped into messes like this.

They force themselves to invent new lies to try to keep covering up the previous lies.

A minority of Americans will believe you.

Probably those who can’t read or speak good English.

“Open the floodgates” shout the Dems, “we have an election to win.”