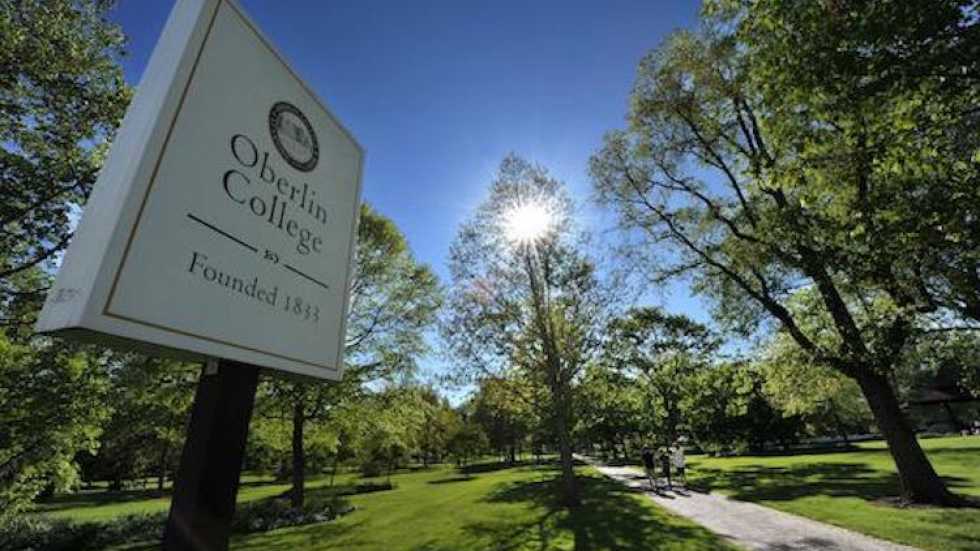 Oberlin College just lost a huge court battle which will result in the school paying up to $44.2 million to local baker David Gibson. However, the final settlement is likely to be closer to $33 million.

It is a case that largely looks like political correctness gone bad.

In a piece picked up by The Daily Signal, Malkin doesn’t mince words about the Oberlin lawsuit verdict:

As a right-wing alumna of far-left Oberlin College, I have four words for the administration in response to last week’s ground-breaking $11 million jury verdict in the defaming of humble Gibson’s Bakery:

You had it coming.

I have five more words for Oberlin as arrogant college officials continue their obstinate war on the Gibson family even after the much-deserved courtroom defeat:

You still don’t get it.

After the college sent out Vice President, General Counsel, and Secretary Donica Thomas Varner’s June 7 email to alumni disparaging the verdict and lying about the basis for the trial, the jury whacked Oberlin’s calumnious crapweasels with an additional $33 million in damages caused by their libel, intentional interference with business and intentional infliction of emotional distress.

Ironically, thanks to Big Business GOP-sponsored tort reforms in Ohio 15 years ago, the awards may be greatly reduced to the relief of the radically liberal college, as Legal Insurrection blogger and law professor William Jacobson points out.

Still, the jury’s message to administrators who incited hatred against Gibson’s is loud and clear: Stop the racial smears.

If you have not hear the backstory of the lawsuit, I wrote an article last week on the lawsuit. Here it is in full:

They were greedy and needy at the same time. They wanted to grow and wanted to take focus away from perceived racism (because, heaven-forbid, they fired a black man).

Malkin continued in her DS piece:

Because white townies are presumed guilty until proven innocent, minority students and their mentors leaped to protest alleged institutional racism by a bakery that has nobly and peacefully served and employed people of all races and backgrounds since 1885.