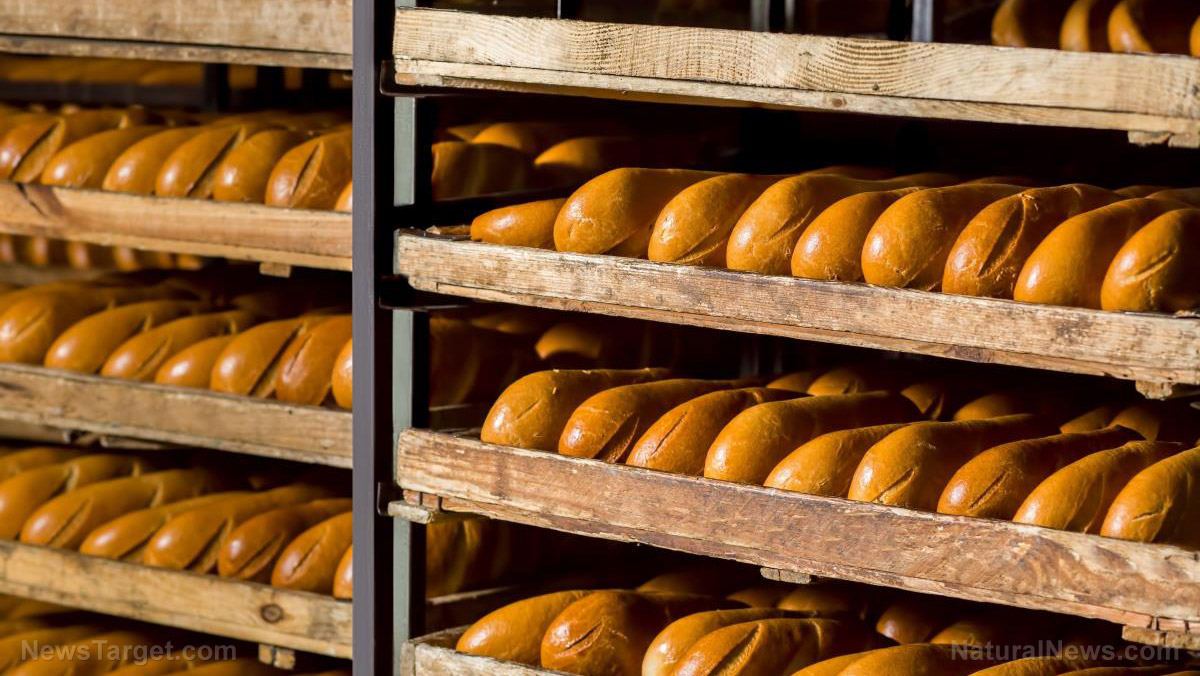 (Natural News) Sri Lanka’s All Ceylon Bakery Owners’ Association (ACBOA) warned Sunday, July 10, that bread will be emptied from the bakery shelves in the coming days amid severe food shortage in the country.

According to the Daily Mirror, ACBOA President NK Jayawardena said bread production has been greatly impacted by the prevalent fuel crisis and the shortage and price increase of all ingredients.

“With the current crisis and precarious economic situation, 50 percent of the bakery’s production has stopped. The remainder will grind to a halt very soon,” Jayawardena stated.

He criticized the government for the fuel crisis, adding that he had informed the Power and Energy Minister Kanchana Wijesekera about it, but did not get a response.

“Bakery production also falls under the essential service category. But nothing has been done to salvage the bakery industry so far,” the association president pointed out.

Back in June, prices of raw materials used in bakery products increased by over 300 percent. Jayawardena said back then that 50 kilograms of wheat flour pack increased by 1000 Indian rupee and that nearly 3,000 bakeries had been shut down at the time.

Rajapaksa is set to step down on Wednesday, July 13, as announced after an emergency meeting called by Parliament Speaker Mahinda Yapa Abeywardena.

“During the party leaders’ meeting held today, it was agreed that this was essential to ensure a new all-party government is in place in accordance with the Constitution. The ruling party has said the prime minister and the cabinet are ready to resign to appoint an all-party government,” Abeywardena said.

Wickremesinghe posted on Twitter that he was also resigning “to ensure the continuation of the government, including the safety of all citizens” but did not specify when.

The Parliament will reconvene on July 15, and vote on July 20, Abeywardena said in a statement.

Leaders of the protest movement stated that they will occupy the residences of the president and prime minister in Colombo until they finally quit office. They spent the weekend at the president’s house, jumped into the swimming pool, lounged on the bed, tried the treadmill and relaxed on the sofas.

“We are not going anywhere until this president leaves and we have a government that is acceptable to the people,” Jude Hansana said, a 31-year-old protester, who has been at a protest site outside the residence since April.

The president’s decision to resign may aggravate the country’s political and economic precariousness.

According to Sri Lanka’s Constitution, should a president resign, the country’s prime minister will assume the role. But the incumbent PM said he will also step down. The current chaotic situation in the nation could impact negotiations with the International Monetary Fund (IMF) over a rescue plan and proposals to restructure its sovereign debt.

The country’s revenue base has been wiped out, with the tourism industry widely affected by the lockdowns and other Wuhan coronavirus (COVID-19) protocols. The country’s overseas workers could not send remittances and the foreign exchange rates were in an inflexible state.

The Sri Lankan government leaned heavily on its foreign exchange reserves to keep its economy afloat, but this eroded the county’s treasury by more than 70 percent in two years.

Once seen as a model for a developing economy, Sri Lanka’s economic state began to cripple. Fuel shortages caused long queues at filling stations, there were frequent blackouts and hospitals have run short of medicine.

The country’s central bank has said that runaway inflation reached 54.6 percent last month and could rise to 70 percent.

Looking for ways to rescue its deteriorating economy, Sri Lanka opened talks with the IMF and sought help from India and China, regional superpowers that have traditionally jostled for influence over the strategically located island.

Despite monetary assistance from the neighboring Asian countries, Sri Lanka still succumbed to an economic meltdown.

Watch the below video that talks about the revolt in Sri Lanka.

This video is from the Tanjerea channel on Brighteon.com.

Nuclear-armed Pakistan now on the verge of economic collapse, following in path of Sri Lanka.

Sri Lanka is collapsing: People are starving, no gas, no electricity and now the army starts shooting at them.