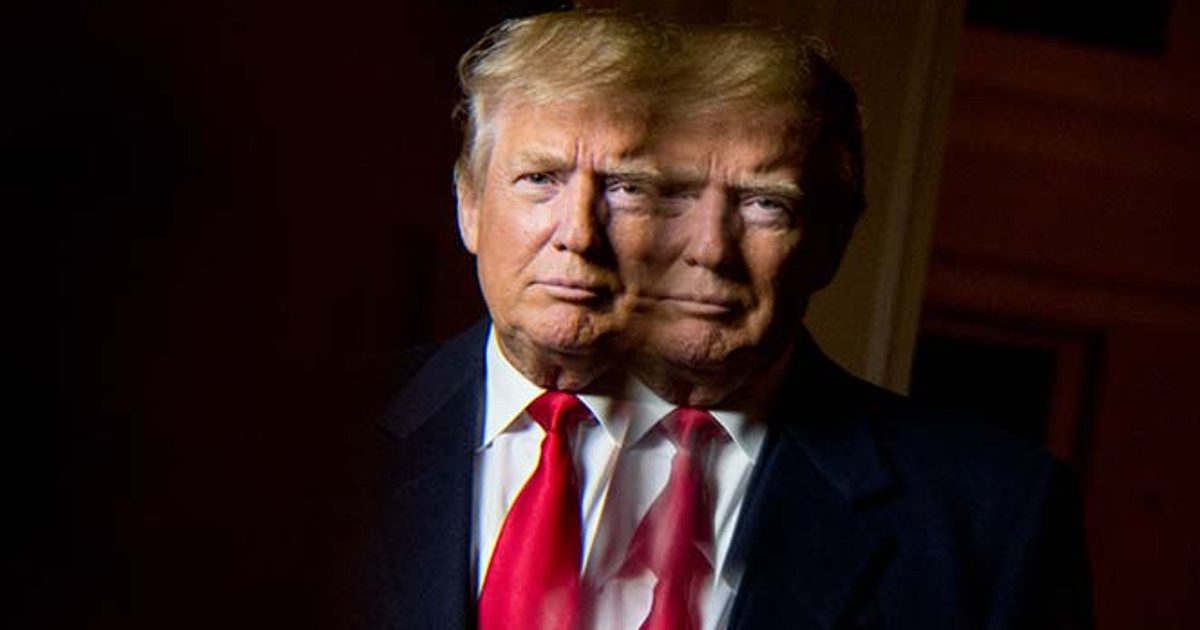 I don’t know if I have ever seen a public figure as hard to figure out as President Trump. Certainly, no one who has ever been elected to the Presidency has been more of a battle ax than him. He has forged a political coalition that has baffled even the most seasoned political scientists.

Which team is President Trump playing on? Is he part of the deep state and his promise to “drain the swamp” merely a diabolical diversion from what he is actually orchestrating, or is he really “one of us” a man who has promised to deliver our government back into the hands of “we the people.”

We are going to know very soon.

I have to confess that I was on the Trump Train very early and that my public endorsement of him garnered much opposition from those who would normally be supporting the same values-driven candidate as me. My support of him cost me many friends, some of with all of the fences still have not been mended.

But I saw something in him, early, that told me that one need not be a man of God in order to be God’s man. I still hold that position and am a supporter of his today. But I understand the anxiety many of my friends suffer. If he is REALLY going to drain the swamp isn’t it about time that he called the Roto-Rooter man?

Again, we are going to know very soon.

One of the things that really troubles me about some of my Christian friends is their inability, or unwillingness to “root” for him. It is almost as if THEY have made up their mind that he is NOT God’s man and refuse to support him even 2 years into his term in office. Stubborn as they are, I wonder if they follow the Bible’s mandate to “pray for our leaders” but instead secretly hope he fails so that they will have been proven right about his character shortcomings and fitness for the office.

I would hope that all Christians pray that he is successful, but I really don’t think that is the case. Their own pride blinds them to the fact that God may not be operating the way that they expect Him to. God is ambidextrous. He is the originator of the idea of sleight of hand. He fooled Satan into crucifying His Son. I wonder what the odds at Vegas were on God coming out on the winning side of that power play.

Oh, but His ways are not our ways. Perhaps someday we will realize that He plays by His own set of rules and that it is foolish to ever think we have The Creator figured out.

I became aware of politics 55 years ago today on November 22, 1963 when JFK had his head cracked wide open in Dealey Plaza. In my mind, I always referred to that as the “day America died” because since that time our government has become a secret operation and the real truth of what was going on “behind the curtain” has been hidden from the American people. The Kennedy assassination was the first of many “deep state” operations pulled on the American people. Our “elected officials” no longer run the government. Most are hired simply to make sure that the government continues to run according to plan…THEIR plan…the deep state…SWAMP…shadow government…that we all pray President Trump is committed to draining.

We will know very soon which team he is playing for.

Let me take the peel off of the potato.

Like so many of you, I have waited patiently for 2 years for the hammer to drop. I have followed Q Anon and all of the “insiders” dropping breadcrumbs as to what was really going on behind the scenes. Trust sessions…trust Q…trust the plan. Well, I have trusted them all and it is now time for the President to crap or get off of the pot.

It is apparent to anyone who is paying attention that the corruption in our government runs very deep. It is clear that we have not had a REAL President since that fateful day in Dallas. And I find it ironic that the battle has now gone full circle. It appears to me that Donald Trump is fighting the same group that President Kennedy warned us about…the military industrial complex.

But in the 55 years since Kennedy was blown away, that political swamp of miscreants has metastasized and become so entrenched that it is nearly impossible to dislodge them. The way I see it, President Trump is our last hope. If he is a fraud, a bought and paid for agent of the Rockefellers and Rothschild’s bankers, then our ship is sunk.

Call me naïve’. Call me foolish. Call me a sellout. But if Donald Trump is pulling our chain, then our nation has long since been lost.

We are about to find out where he stands. We will soon know which team he is quarterbacking. This is where the rubber meets the road.

Declassify the FISA Report. Expose the criminal activities of the high level deep-staters at work in the Alphabet Agencies. Expose for the world the criminal activities of those who were sworn to protect and serve us. Perp walk them. Show the American people the dark underbelly of our “election process” and the treasonous crimes of those who have manipulated the American system.

Restore the rule of law. Re-establish justice. Do away with the multi-level criminal justice system. Return the government to THE PEOPLE. Anything else is simply window dressing.

Pray for him…even if you don’t like him. Pray he is God’s man. What he does in the next 30 days will show us for which team the president is playing.