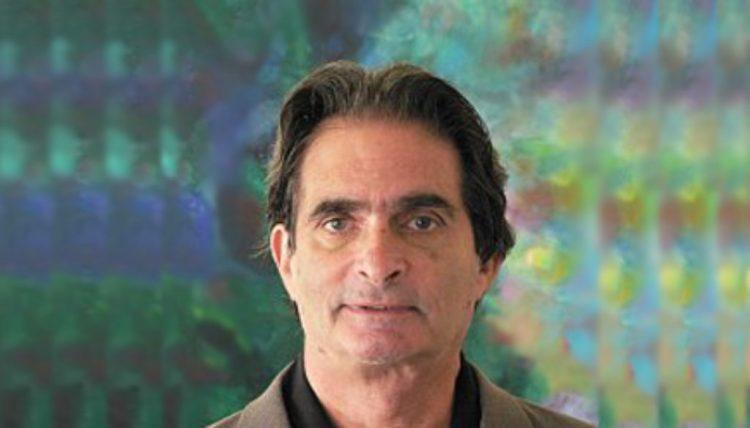 has been writing on so-called epidemics for 30 years and after writing 150 articles on COVID-19 and coronavirus, he has come to the conclusion that “the virus” is one of the greatest frauds in modern history.

Rappoport’s site, No More Fake News, exposes “The Matrix,” as he refers to it in daily reports with tons of information.

In his July 9 post, Rappoport wrote that after writing an article on every major assertion he addresses in his report, he can sum it all up this way: “…deaths labeled ‘COVID’ have nothing to do with the purported virus.”

The purported virus has never been discovered. A claim of discovery was made, but proper scientific procedures were never carried out.

Which leaves the question: why are all these people dying?

Are the deaths all stemming from the same cause? No. They aren’t.

Overview: A huge percentage of people dying have traditional diseases: flu-like illness, pneumonia, other lung infections. Many of these deaths have been re-labeled as COVID deaths.

For example, about 300,000 people a year in China die from pneumonia. It’s quite easy to call some of these deaths “COVID.”

A large number of people in Italy die every year from flu-like illness. The same re-labeling occurs there.

In Chinese cities, in the north of Italy, in Spain, there is very heavy air pollution. This pollution causes severe lung conditions and exacerbates already-existing lung problems. Some of the consequent deaths are called “COVID.”

As I’ve stated in previous articles, COVID is old people. In New York, for example, those 65 and older account for 73.6 percent of all so-called COVID deaths in the city. These people are actually dying, prematurely, of previous serious health conditions, plus long-term treatment with toxic drugs, plus the terror of a COVID diagnosis, plus isolation from family and friends. Many of these people are dying in nursing homes. No new virus required.

Take that picture and it will generally describe what is happening all over the world. COVID is old people. In Canada, for example, 81 percent of all so-called COVID deaths occur in nursing homes.

One other factor in New York. The current hospital treatment—breathing ventilators and sedation—kills 97.2 percent of those patients over the age of 66 who are subjected to it.

In other words, Rappoport finds no evidence of a new disease.

That’s interesting since Dr. Andrew Kaufman said the exact same thing when I interviewed him a couple of weeks ago.

He also addressed the claims of doctors and nurses tagging people as “COVID” despite there being no testing or determining that they actually had such a thing.

Rappoport also put his finger on what I believe to be the major culprit to any of this and that is vaccination campaigns just ahead of the “outbreak.”

“What about new conditions? Are any people dying as a result of non-traditional factors? In any so-called pandemic, this is possible,” he wrote. “In the north of Italy, there were several vaccination campaigns, just prior to the announcement of “COVID.” In New York, as I pointed out, the ventilator treatment is killing patients. Then there is the whole issue of 5G technology rollouts. To delve into that subject, I suggest exploring the work of Arthur Firstenberg, author of The Invisible Rainbow

“Do not assume that ONE CAUSE is the explanation for all so-called COVID deaths,” he added. “This is a common deep error. “Well, if it isn’t the virus, then what is it?” There is no “it.” There is only a psychological disposition to search for an “it.” Look for MULTIPLE CAUSES.”

Rappoport then gave a brief insight into his own history of reporting.

When I was writing my first book, AIDS INC.

, in 1988, I looked into a very early set of AIDS cases in Los Angeles. They were all described as young, “previously healthy,” and then “suddenly struck down by a new virus.”

The CDC published parts of their medical records. From the records, it was clear “previously healthy” was a gross lie. These young men had prior medical conditions, for which they were undoubtedly treated with toxic medicines. There was an indication of toxic street drug use. After an hour of reading their partial records, the diagnosis of “suddenly struck down by a new virus” was quickly dissolving.

In the end, Rappoport calls “the virus” “one of the greatest frauds in modern history.”

I completely agree with him.