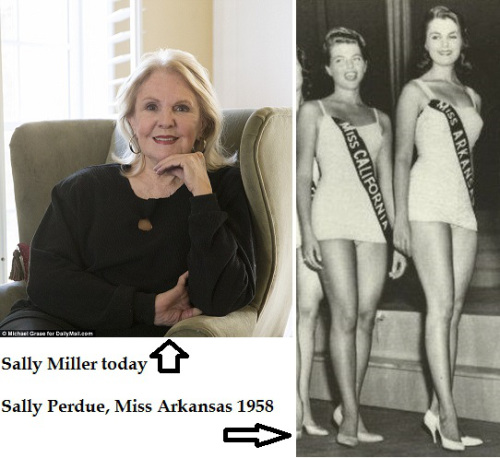 This post originally appeared at Fellowship of the Minds. Articles that are pulled from the archives often have broken links, missing images and missing videos. We do our best to clean them up before reposting them.

In 1983, when she was 44, she had an affair with then-Arkansas governor Bill Clinton, who was married to Hillary.

In an exclusive interview, as reported by Ben Ashford from Little Rock, AR, for the Daily Mail, Feb. 16, 2016, Miller said that Bill would make her giggle by slipping into her “frilly black nightgown” and dance around the bedroom, serenading her with his saxophone. Bill would sometimes unwind by smoking a marijuana cigarette. Miller claims that she saw Bill produce a pouch of white powder on several occasions and snort lines off her coffee table.

Describing Bill as only a so-so lover in bed, Miller, now 77, said: “Bill is not the most handsome man. But he makes you feel like your breasts are the right size, your legs are the perfect length, you have an incredible body and on top of all that you’re beautiful. There are not many men that can make a woman feel that way. Do I make it a point to have affairs with married men, no. But most everyone in Arkansas assumed that their marriage was a business arrangement. Bill never sounded like he was in love or locked into a loyal arrangement.”

Miller says she has more dirt to dish in her coming tell-all memoir.

Calling Hillary “a lesbian,” Miller says she fears for her life because she is convinced that Hillary is behind a plot to silence her ahead of the November election — a campaign that began in 1992 when Miller first revealed her affair with Bill. Miller says she has been stalked, spied upon and plagued by anonymous phone calls since word of her memoir leaked out. Miller sleeps with a loaded semi-automatic within arm’s reach and rarely leaves home without her four-year-old Australian Shepherd, Cubby Bear. On social media, Miller posted a warning that if she dies by “suicide” no-one should believe it.

Miller told Daily Mail: “She [Hillary Clinton] doesn’t care what I say about Bill, that’s old news. But I think she wonders what Bill told me. I think she wonders how much I know about her that came from Bill. With the election coming up she can’t afford any sort of loose end. She’s the closest thing you can imagine to Al Capone. I don’t think she is going to rest until she puts me to rest.” 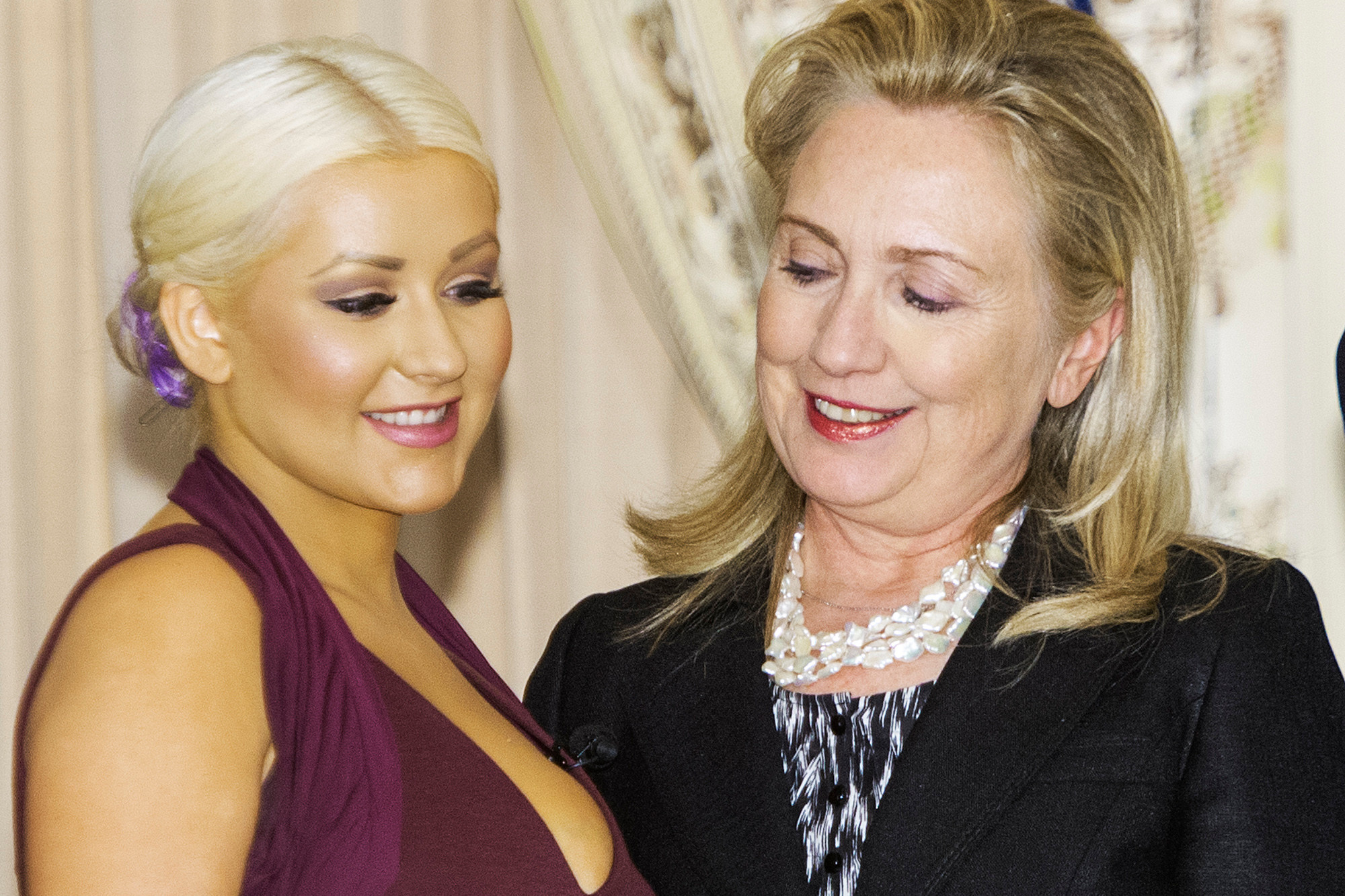