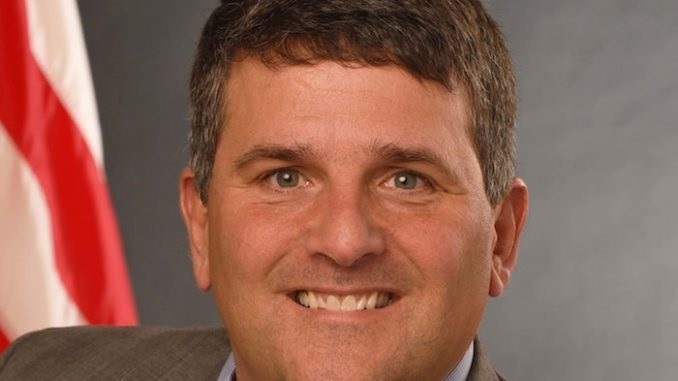 (Natural News) A former executive for Pfizer, recently tasked with joining HHS to help reduce the prices of Big Pharma’s monopoly prescription medications, was found bludgeoned to death outside his Washington D.C. apartment. Local police ruled the death of Daniel Best a suicide, raising immediate questions about how an individual can bludgeon himself to death with multiple blows.

“The city’s Office of the Chief Medical Examiner on Thursday said Best died from “multiple blunt force injuries” and it ruled his death a suicide. It would not release further information,” reports Cleveland.com. The news website also reports:

In announcing his death, HHS Secretary Alex Azar said the 49-year-old former CVSHealth and Pfizer Pharmaceuticals executive agreed to work at HHS “out of a desire to serve the American people by making health care more affordable.”

Obviously a murder… and a cover-up

Not everybody is buying the official explanation. “The Chief Medical Examiner’s verdict raised questions among the health community, with many people refusing to believe Best killed himself by repeatedly hitting himself with a blunt object until he died,” reports NeoNettle.com.

According to Washington, D.C. Police, Best was found “unresponsive” near the garage door exit of an apartment building in D.C.’s Navy Yard neighborhood at 5:25 a.m. on November 1, and was pronounced dead by medical personnel who responded to the scene.

To believe that Daniel Best murdered himself strains any shred of credibility. If a man wanted to kill himself, why would he attempt to do it with a blunt object requiring multiple strikes? And why would he choose to do it just outside the garage exit door of an apartment complex rather than inside his own living room?

We must also consider who stands to benefit from interfering with a process that might end Big Pharma’s drug price monopoly. The corrupt pharmaceutical industry, which routinely bribes doctors, pushes fake science and uses human beings as guinea pigs for medical experiments, also murders children with toxic vaccines. (Over 100,000 U.S. children are maimed or killed by vaccines each year.) Why would they hesitate to kill one man who might stand in their way of continued ridiculous profits?

This is another big reason why all those who criticize Big Pharma should carry one or more concealed firearms (and be prepared to fire at multiple attackers as needed). Yes, the drug cartels literally have people murdered. I’ve been death-threated so many times, I’ve lost count…

The purpose of the pharmaceutical industry’s entire existence is to extract the maximum amount of money from the U.S. economy by pretending to make sick people healthier through the widespread consumption of high-profit pharmaceutical medications. However, the profit model of the industry is almost entirely based on convincing healthy people they need lifelong medications to be healthy. This requires, of course, the “marketing of disease” that scares people into thinking they need drugs for completely normal physiological conditions (such as feeling depressed from time to time, which is a normal human experience).

The more medications people take, the sicker they become, requiring yet more secondary medications to “treat” the negative health symptoms caused by the primary medications. The real profit model of the pharmaceutical industry is to keep people sick, then charge them monopoly prices for dangerous medications that utterly fail to achieve any lasting improvement in health. Any effort to reduce drug prices or monopoly profits will be met with extreme resistance… and perhaps acts of murder funded by the industry itself.

The statin drug / cholesterol scam, all by itself, is a multi-decade long quack science medical scam that has extracted nearly half a trillion dollars from the world economy by pretending that cholesterol is a “disease.” In truth, statin drugs cause accelerated aging, brain damage, diabetes, extreme muscle fatigue and a long list of other serious health complications that demand further medication. That’s why statin drugs are known as gateway drugs that ultimately recruit lifelong patients to boost Big Pharma’s profits. There’s also zero evidence that statin drugs improve patient survival at all.

The entire sham is rooted in utterly faked science, ghost-written “science” papers, the bribery of regulatory officials and the incessant propaganda indoctrination of med schools with Big Pharma brainwashing materials. Statin-pushing quacks like Steven Nissen have been exposed for extreme conflicts of interest, drug “prostitution” and science denialism.

If you don’t realize that Big Pharma murders people to profit its profits, you have no idea what Big Pharma really is. Their entire business model is based on human suffering, exploitation and death.

Read more news about the evils of Big Pharma at BigPharmaNews.com.