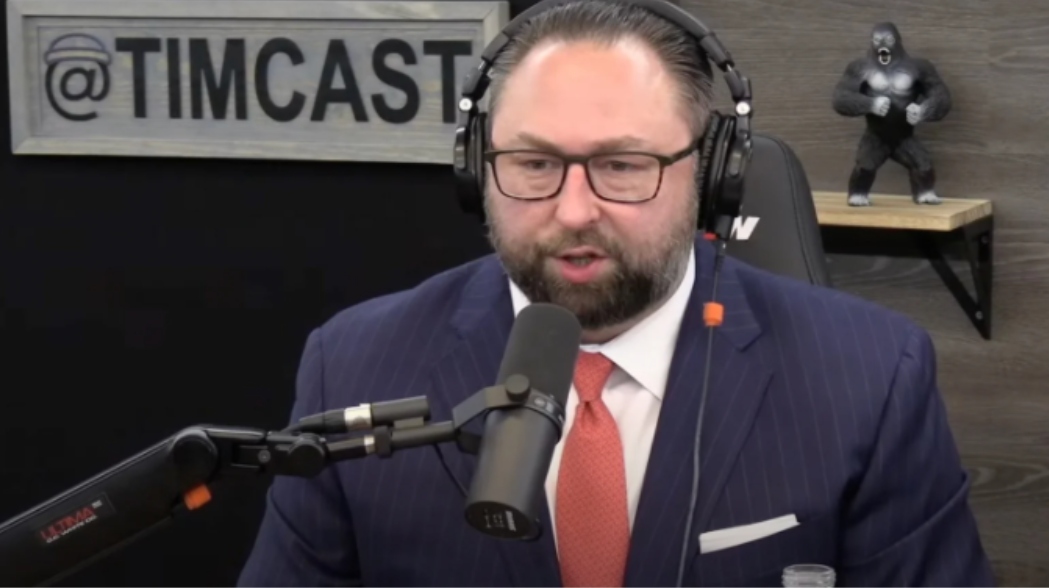 (Natural News) It didn’t take long for one of the newest ‘free speech’ social media platforms — GETTR — to go ‘mainstream’ by censoring important information that people need to hear but which is judged to be ‘outside what is acceptable.’

GETTR CEO Jason Miller, a former top political adviser to President Donald Trump, was asked during an appearance on the Timcast IRL podcast why some content was already being ‘moderated’ such as banning videos showing President John F. Kennedy’s assassination, banning political commentator Nick Fuentes, and the manner in which the platform decides what is “harmful,” “hateful,” and “obscene” — all while claiming to embrace “free speech.”

As reported by Reclaim the Net, host Tim Pool agreed that “GETTR clearly is going to allow more speech” than the left-wing Big Tech platforms like Facebook, Twitter and YouTube, but he also had issues with a number of GETTR’s content decisions.

The topic of the JFK assassination video being banned came up after Miller revealed that GETTR prohibits showing “the act of killing someone” and that there are no newsworthiness exceptions to this policy.

Miller explained that the policy was introduced because “after the Afghanistan airport bombing, Kabul…there were images that were posted of actual people blowing up” but said users are allowed to “show what the carnage is afterwards.”

When Miller was pressed on whether one of history’s most famous videos, the assassination of JFK, would be allowed on GETTR, he confirmed that if it contains “the moment of the bullet entering him,” it wouldn’t be allowed.

This video, which was originally taken with an 8mm film camera by Abraham Zapruder as JFK’s motorcade passed him in Dallas on the day of his assassination, has been widely seen for decades, so despite Miller’s explanation, it makes no sense to ban it at this point.

Also, as Reclaim the Net reported, GETTR’s ban contrasts with that of YouTube and Twitter, both of which currently allow the video to be played on their platforms and also offer newsworthiness exceptions to other violent content.

As such, Pool pushed back on Miller, in particular over the ban of JFK’s assassination video, arguing that in that and other instances, “people need to see the newsworthiness” of even violent acts and that “if you restrict that, people won’t believe it.”

Pool also broached the issue of Fuentes being barred from the alternative platform for allegedly asking a question about whether there were any other “groypers” that are on the platform. The podcast host accused Miller and GETTR of banning Fuentes without fully understanding what groypers really are — that is, a reference to the Pepe the Frog meme but which also refers to Fuentes’ followers.

Critics say that Fuentes and his followers are all white nationalists, though Fuentes and supporters have denied those accusations.

Miller responded that Fuentes was kicked off GETTR because the platform interpreted his post “as recruiting people who are in the white nationalist space.”

After he was pressed on the issue, Miller first suggested that Fuentes had “self-identified” as a white nationalist, but Poll responded and said that the podcast chat was filled with people who denied that Fuentes ever made such a claim. That left Miller to admit that he had actually not spent a great deal of time researching the ‘groyper’ community but that he has seen “a number of writings and things where that’s how the group has been defined.”

Moving on, Pool asked whether GETTR banned Fuentes because “the media has called them [groypers] white nationalists,” with Miller replying that it’s not just the media that has made the alleged connection but there are “many people who have self ID’d as being part of that group or part of that ideology.”

Miller defended the platform’s speech policies by arguing that “for most countries, especially in the US, your free speech rights…extend up until the point where they infringe on someone else’s rights” and that there “have to be some standards in place to make sure that people don’t think it’s a threatening or potentially illegal environment.”