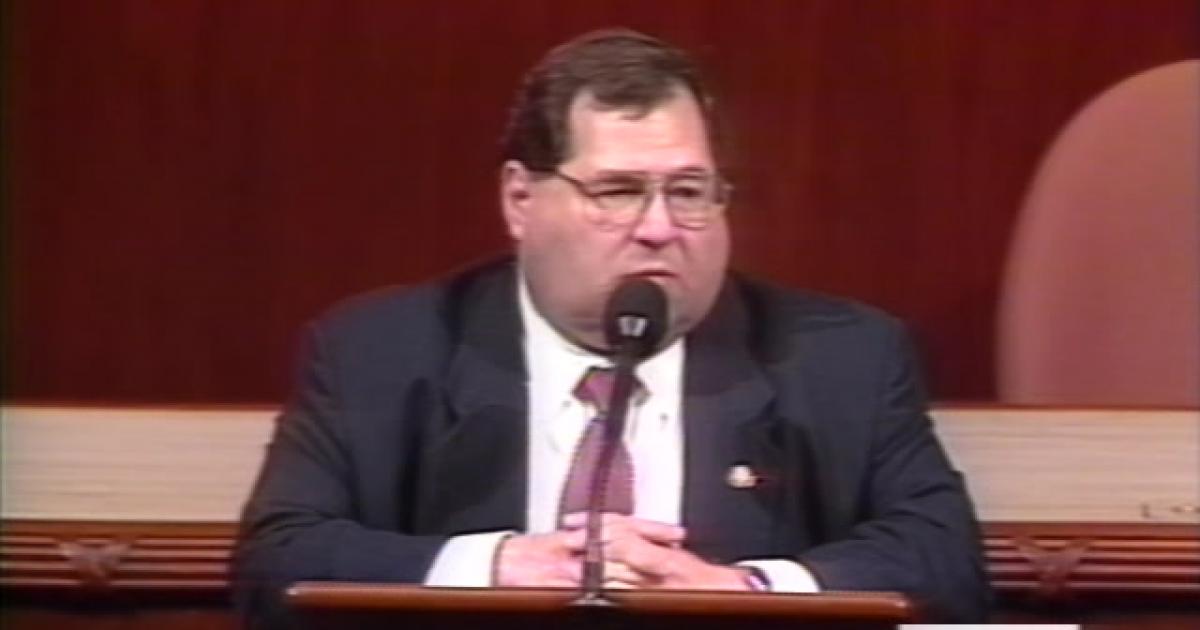 Jerry Nadler was worried about potentially dividing a nation in 1998, but in 2019 he wants blood.

This is just more proof of partisan politics.

You are about to see short clip from a video that Nadler probably wishes would vanish forever, because it proves his current hypocrisy.

Would be a shame if everyone saw what a hypocritical, transparent gremlin Jerry Nadler is.
Please don’t share pic.twitter.com/Eumakbxo3D

Why are those points no longer valid in 2019?

Jerry Nadler spoke out about how damaging an impeachment would be during the Bill Clinton impeachment inquiry.

He claims that impeachment would cause “damage to our nation.”

He makes a lofty claim that is beyond hypocritical in light of what he’s doing to President Trump in 2019:

“If our conduct in this matter does not earn the confidence of the American people, then any action we take especially if we seek to overturn the result of a free election it will be viewed with great suspicion and could divide a nation for years to come.”

Your Witch Hunt is fooling no one Mr. Nadler.

President Trump is very likely unbeatable in 2020, so Democrats are doing anything they possibly can to weaken him.

Why don’t you simply put forth a stronger field of candidates?

Democrats are not able to do that with this current crop, that is so out of touch with the American people.

Nothing rallies voters like calling for lesser humans to be extinguished Bernie.

So you think you can tell me what to eat now?

This is not a prison camp of 300+ million people, though I’m sure you’d like it to be.

Geez, you want to put millions out of work and undo Trump’s progress?

You’ve certainly got my vote.

OK, you might gain my vote with that kind of talk Crazy Uncle Joe. 🙂

By the way, did you kill Epstein?

The Democrat leadership is beyond insane and running on lunatic platforms.

As for Jerry Nadler, he’s just another lying hypocrite politician who is playing the impeachment card because he knows the Democrats can’t regain The White House without it.

So let’s waste more tax money on another wild goose chase and hope to get lucky.

That’s what Democrats are doing and they are too desperate to realize that the American people are not as stupid and they think we are.

Congratulations on the weight loss since 1998 Jerrold Nadler, evidently you are less full of $hit now than you were then.