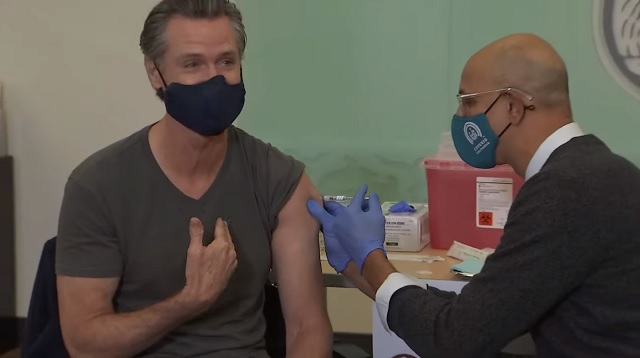 California Governor Gavin Newsom has “disappeared from public view” for 11 days and “abruptly canceled plans to attend the COP26 climate summit in Scotland” after getting a booster shot during his last public appearance 12 days ago, The Daily Mail reports.

Newsom was last seen in public on October 27, receiving a COVID-19 booster shot in Oakland. He said it was painless and then flexed in celebration, urging others to get boosters as well.

Two days later, his office issued a statement citing unspecified family obligations, abruptly cancelling his plans to attend the global climate conference, a huge gathering of international leaders on a subject that is among his highest priorities.

The statement claimed that Newsom would attend the summit virtually, though he still has not made a video appearance. California’s lieutenant governor led the delegation in his place. No further information on the ‘family obligations’ that caused the sudden alteration to his schedule have been shared.

Since then, Newsom has been seen only in prerecorded video statements, and in family Halloween photos posted on Monday, in costume as a pirate with his wife and four young children.

‘The governor has been working from the Capitol this week,’ a spokeswoman for Newsom told DailyMail.com on Saturday, dismissing any suggestion that the COP26 cancellation was connected to Newsom’s booster shot as ‘misinformation.’

Newsom’s wife sent this tweet out on Sunday and then deleted it:

Newsom said during his last public appearance that he originally received the J&J vaccine but chose to mix and match with Moderna at the recommendation of his doctor.

His doctor said that mixing-and-matching vaccines is “an age-old tradition” and “safe and effective” before giving him his booster shot.

“I did my flu shot last week,” Newsom said just before receiving his booster. “We want to remind everybody to get their flu shot as well– and there’s no issues, flu shot, vax– that’s what I mean… right, man?”

“That’s right, get it all!” a woman in attendance responded after his doctor said nothing.

An FDA panelist who voted in favor of boosters last month said they backed the shots based off “a gut feeling rather than based on really truly serious data.” 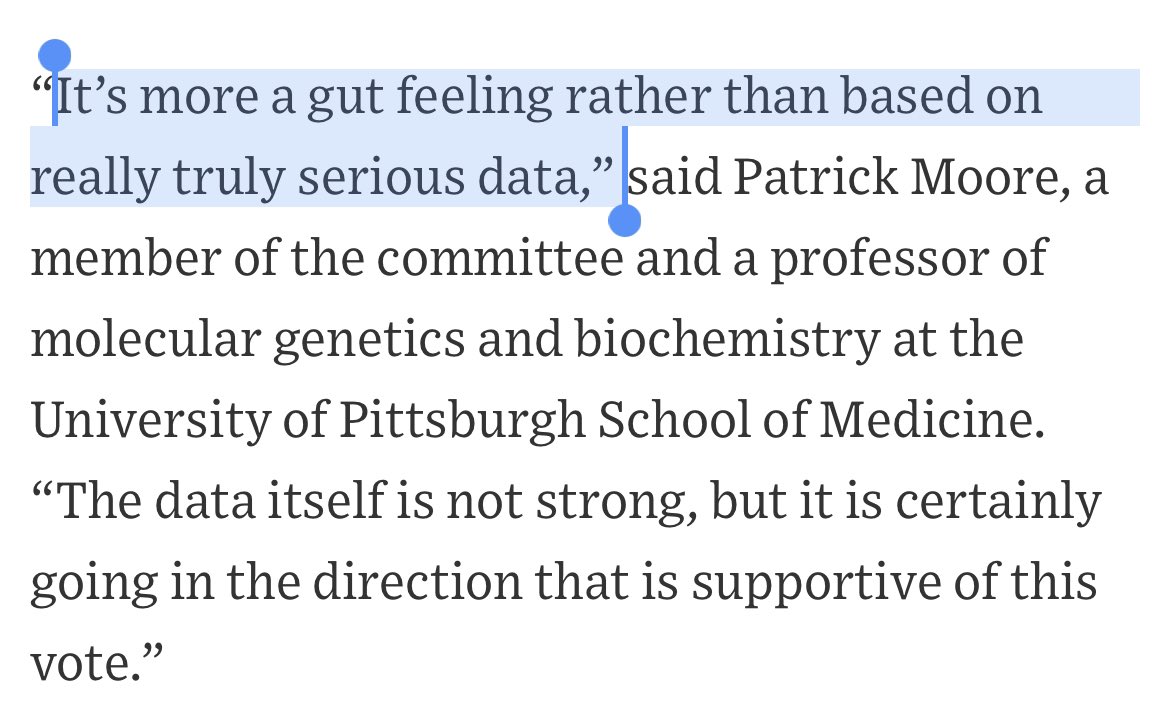 Panelist Dr Eric Rubin said before signing off on the vax for kids 5-11 that “we’re never going to learn about how safe this vaccine is unless we start giving it.”

The FDA panel backed mixing and matching booster shots based off this same “gut feeling” standard as long-term data is non-existent.

During Pfizer’s trials, they found the second shot led to far more severe side effects than the first which has raised concerns about the potential for serious side effects after receiving a third dose.

Nonetheless, despite a dearth of data, the boosters were approved for “emergency use” and CDC Director Rochelle Walensky recently said that boosters may soon be mandatory in order to be considered “fully vaccinated.”