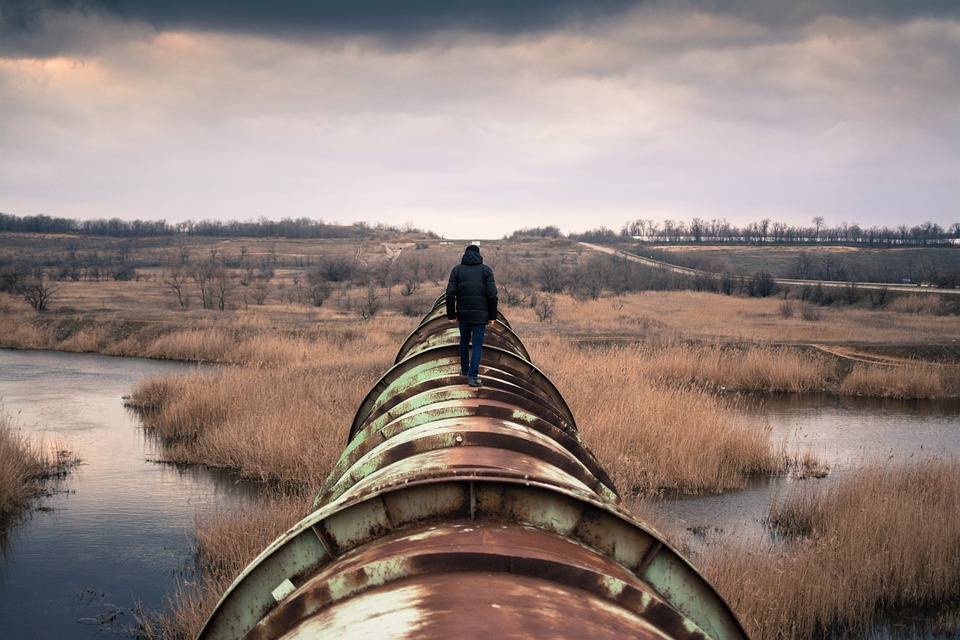 (Natural News) The energy crisis that is unfolding in Germany and other parts of Europe has prompted Austrian oil and gas company OMV AG to halt all crude product deliveries indefinitely.

OMV Germany, which operates two storage facilities in the southern part of the country, says a “run” on supplies has created a situation in which operations must be temporarily suspended in order to secure supplies in the short and medium term.”

The “current run on heating oil,” OMV says, “is possibly due to crisis-driven market shortages and thus excessive speculation and stockpiling.” (Related: Germany is slated to run out of gas this winter due to conflicts with Russia.)

Loading of crude supplies will remain offline until the Burghausen refinery “has resumed production,” the company added in a statement.

Both Burghausen and Feldkirchen, the two storage facilities in question, are scheduled to restart deliveries on August 15. Whether or not that actually happens remains to be seen.

Will Europe make it through the winter?

Both diesel and heating oil are in short supply across Germany, Austria and Switzerland due to Russia’s invasion of Ukraine, which prompted Western powers to impose sanctions against Russia.

Those sanctions resulted in a delayed return of a key component of the Nord Stream 1 (NS1) pipeline, which was already running at less than half capacity prior to the invasion. Now, the pipeline is scheduled to resume flows of just 20 percent, which is not enough to power Germany through the winter.

Then, the Burghausen refinery went into maintenance mode, resulting in OMV having to halt deliveries of crude products at least until mid-August – but that is not all.

Reports further indicate that the Rhine River’s water levels have been declining to the point that deliveries made from the North Sea via that critical waterway are unable to move through to their destinations.

This trio of problems suggests that Central and Western Europe could face a blackout this winter as there will not be enough energy to go around throughout the entire cold season.

Another component of the panic hoarding of diesel and heating fuel stems from some utilities having to switch their mode of power generation from natural gas to other crude products due to the NS1 situation.

As a result of all this, German energy prices have soared to record levels, clocking in at more than 400 euros per megawatt-hour on the European Energy Exchange. Brent crude prices, meanwhile, have tumbled below $100 a barrel on paper, which shows that they are out of touch with the reality of the physical markets.

“With all the news coming out of Germany lately, I get the feeling they’re looking to be crushed for a third time in their history,” wrote a commenter at Zero Hedge. “This time without actually firing a shot.”

“What do you think happens when the summer ends and energy needs increase?”

“That is precisely the problem,” someone else responded. “No one thinks, every western ghoul politician just does what its told, no thinking involved. I can hardly wait to see them dragged behind cars.”

Another noted that this was more than likely all planned long in advance, just like the Wuhan coronavirus (Covid-19) was.

“All the leaders in Germany are part of the WEF / Schwab system of one world governance,” this person wrote, WEF referring to the infamous World Economic Forum.

“Digital. Social credit scores. Saudi Arabia keeps pushing their The Line NOEM. A prison in the desert 200 meters wide, 170 kilometers long and 500 meters above sea level. Your life, emotions, actions, beliefs, dreams, abilities under complete control. Sex and reproductive means ceased. They don’t tell you that, do they? It’s in their plans.”

The latest news about the energy crunch in Europe can be found at FuelSupply.news.