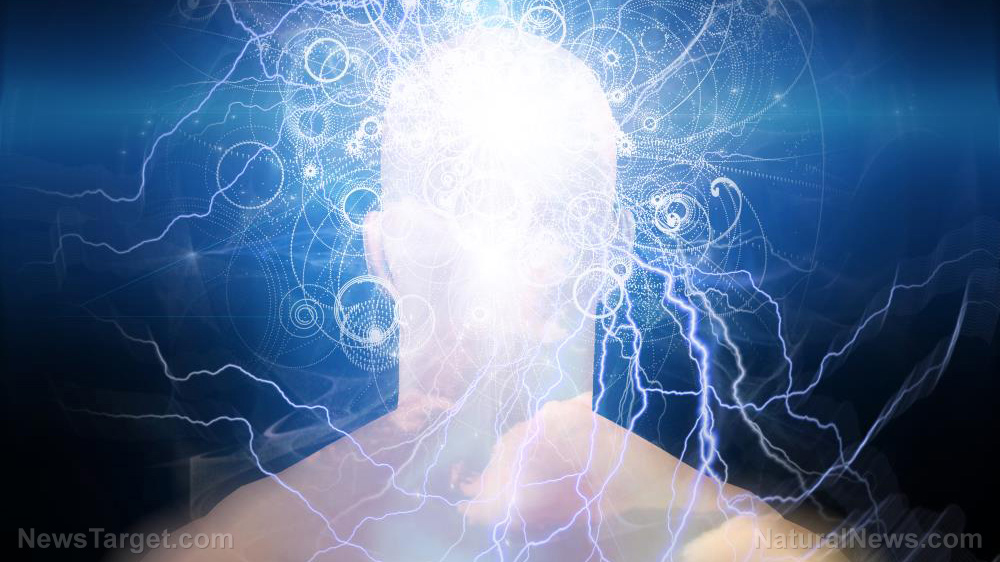 (Natural News) Have you ever remembered something from the past that never actually happened? If so, this phenomenon is known as a false memory, and scientists in Germany claim to have figured out a way to induce and implant false memories into people’s brains.

Researchers from multiple universities conducted a series of experiments on test patients in which false memories were artificially incepted in their minds. Using psychological techniques and tricks that rely heavily on the power of suggestion through repetition, the team successfully implanted false memories into the subjects.

What the researchers did was create fictional stories about the participants’ childhoods that contained some truths mixed with lies. They then repeated these skewed stories over and over again until the participants started to believe them as being true.

At first, the participants were told to just play along since they knew which portions of the stories were lies. After a while, however, the fictional elements became progressively murkier to the point that parsing truth from fiction was no longer possible for the participants.

Once this process was complete, the researchers then reversed course and used similar techniques to undo all of the false memories they had implanted. This turned out to be almost as easy a process as injecting the false memories in the first place.

“They merely asked the volunteers to identify the source of the memory while highlighting the fact that false memories can be created through a process of repeated, elicited recall that itself can become a form of conditioning,” reports RT.

Over the course of multiple sessions, volunteers were gradually awakened to the presence of the false memories, allowing them to shed them off as fiction. Their parents, who had participated with the researchers in establishing the false memories, also contributing by explaining to their children what had happened.

After a while, most of the participants returned back to normal. A follow-up a year later found that 74 percent, or nearly one in three, participants had not only completely rejected all of the false memories but also forgotten that they were ever even implanted.

“If you can bring people to this point where they are aware of that, you can empower them to stay closer to their own memories and recollections, and rule out the suggestion from other sources,” says psychologist Aileen Oeberst from the University of Hagen.

The scary part of all this is that it has far-reaching implications particularly in the realm of law enforcement and criminal justice. If researchers were able to successfully implant false memories using such tactics, chances are that prosecutors, police officers and other elements of law enforcement are doing the same.

“Faulty memory may not matter in everyday life – if I tell you I had chicken last night instead of pizza, it may not matter,” says false memory expert Elizabeth Loftus.

“But very precise memory does matter when we’re talking about these legal cases. It matters whether the bad guy had curly hair or straight hair, or whether the car went through a red light or a green light.”

Commenting on the story, many RT readers speculated as to the full extent of this form of psychological manipulation. The general sentiment is that nearly everything in modern society contains some degree of mind control, which is used to socially engineer society.

“USA has something more effective that works as both torture to some, and mind control to others. They call it CNN,” joked one RT commenter.

“This is what Western media is doing,” wrote another. “As soon as media starts writing some propaganda, i.e. made-up stories about any country, people go into hysterics.”

More of the latest news can be found at Propaganda.news.