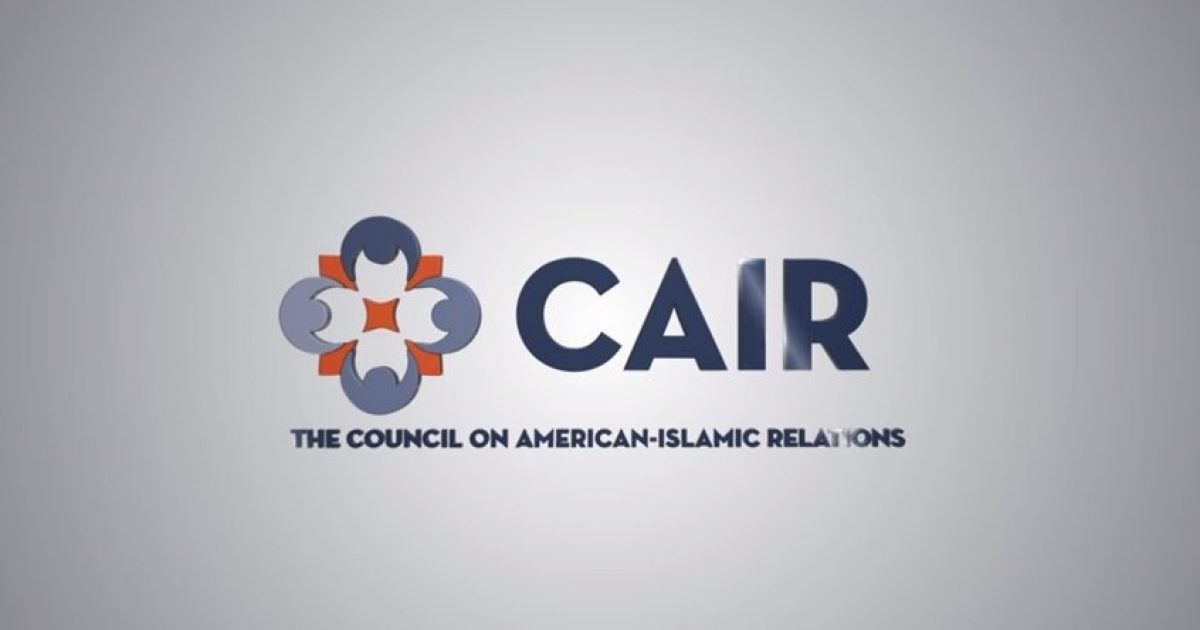 In a response to the horrific shooting in New Zealand, CAIR “Research Director” Dr. Abbas Barzegar said that those critical of radical Islam should not be allowed to “exploit” their free speech rights under the First Amendment.

“The perpetrator of this terrorist attack has been inspired by hatemongers in the United States,” he said. “Directly related to ideas that are carried out on radio shows, TV shows, news commentators — That’s the burning smoke. We as a community have to take control and leadership back in our public space.”

“It is not the case that this is some random marginal activity on the internet in some closed dark web or something,” he added. “No, this stuff is mainstream now.”

Translation: CAIR, an organization with ties to the Muslim Brotherhood and Hamas, now wants to strip Americans of their Constitutional right to free speech. And he wants companies like Facebook and Twitter to join with the liberal media to make it happen. And as American-Israeli Adina Kutnicki and I illustrated here, Facebook is all too happy to do CAIR’s bidding.

Never mind that the murderer in question is a self-identified socialist and an eco-fascist who loves Communist China.

CAIR has apparently determined that anyone with a different point of view is a “hate group” and must be stripped of their Constitutional rights.

Writing at the Gateway Pundit, Cristina Laila said it gets even worse than that:

CAIR will argue that online criticism of Islam is an “incitement to violence” and should be charged as a “cyber terrorism crime.”

In fact, it is already happening — A California man was arrested, prosecuted and hit with misdemeanor charges in 2017 for posting 5 anti-Islam posts on Facebook in 2016.

The California Attorney General’s office argued the man’s comments constituted “repeated contact by means of an electronic communication device” with “intent to annoy or harass,” a misdemeanor under California law, reported the Daily Caller.

As we and others reported, Michelle Malkin and others in the United States and Canadahave been told by Twitter they are in violation of Pakistani blasphemy laws.

CAIR called for the firing of Jeanine Pirro on Fox. So far, she has been suspended. Media and CAIR lied about what she said or exaggerated it. She could be the first obvious fatality. Fox can limit speech on their program if they want to, but if they are silencing all opposition to criticisms of obvious anti-Semites and subversives, we are in trouble.

Jeanine was questioning whether Rep. Ilhan Omar wearing a hijab was suggestive of her being a follower of Sharia. That’s not a terrible question considering she made congress change their rules so she could wear it and she has made several anti-Semitic comments.

Omar is also anti-Israel and will do her best to end U.S. support of our ally in the Middle East, using all the usual cover and omissions.

“Our First Amendment is under fire from a number of sources, and this is one of them,” the Independent Sentinel said. “It’s not a concern to take lightly.”