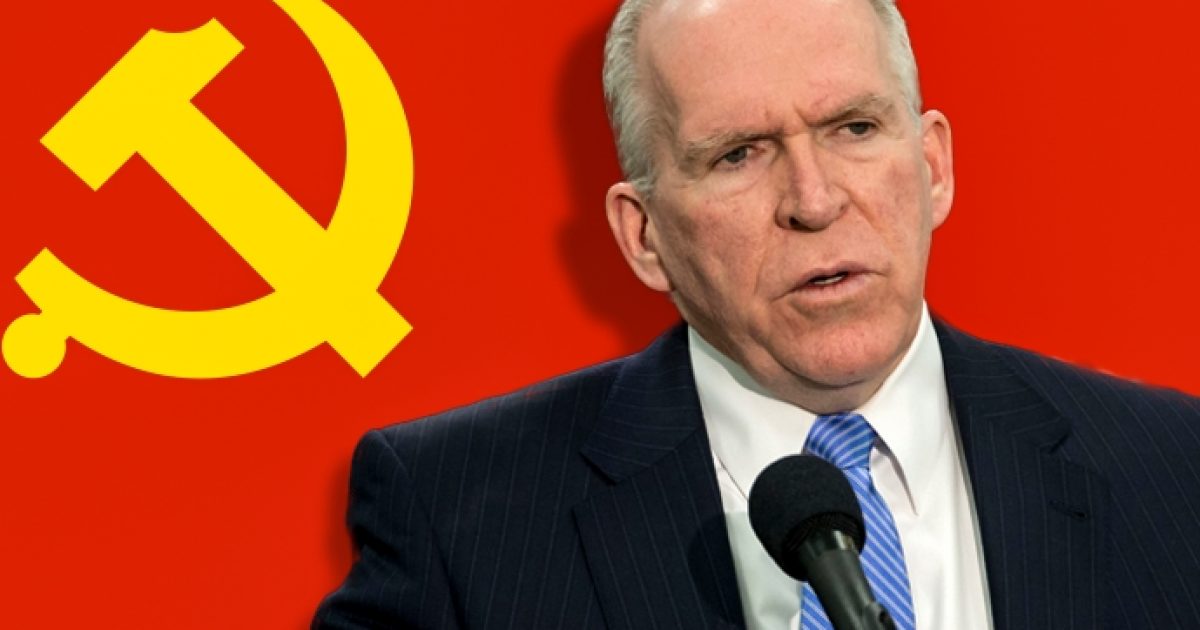 Dr. Sebastian Gorka is a brilliant man whose foreign policy/history credentials are impeccable.

Gorka has become a favorite punching bag of the left in recent years because of his defense of President Trump’s foreign policy ideas. Gorka became such a lightning rod for criticism that he was forced out of the Trump administration, but he can still be found going toe-to-toe with liberals on how America should act abroad.

Let me address the question of how everybody is reacting to the press who were on the left. But first, a reminder with regards to what you mentioned earlier.

John Brennan who is accusing the president being a traitor voted for the communist party at the height of the Cold War in 1976 when the Soviet Union actually wanted to destroy America. That’s treasonous.

Vladimir Putin is a bad guy, he is a bad actor. But the Russian Federation is not the Soviet Union. And as far as I know Donald Trump never voted for the communist party at the height of the Cold War, so let’s just put that on the record.

With regard to the reaction to today’s summit, it’s a little bit like the Strzok testimony. You saw the unveiling of the deep state last week with Strzok’s testimony, today you really saw the depth of the mainstream media. Nobody in that room behave like a journalist. They were like members of Move on.org or the resistance.

The idea that we have a chance to talk about big issues, saving hundreds of thousands of lives in Syria, the question of Ukraine’s national sovereignty. And instead they want to perpetuate this bogus collusion narrative. They came out of the closet there is no journalism on the mainstream media left and it was absolutely shambolic.

Ouch. Gorka was truly on fire.

The best part of his attack on Brennan? It’s all true.

Particularly this one line…

John Brennan who is accusing the president being a traitor voted for the communist party at the height of the Cold War in 1976 when the Soviet Union actually wanted to destroy America. That’s treasonous.

This should be repeated on every TV show and news broadcast whenever a Republican is asked about something that John Brennan said. The man should have no impact on American policy or news.

Article posted with permission from Constitution.com

Onan Coca is a graduate of Liberty University (2003) and earned his M.Ed. at Western Governors University in 2012. Onan lives in the Atlanta area with his wife, Leah. They have three children and enjoy the hectic pace of life in a young family.