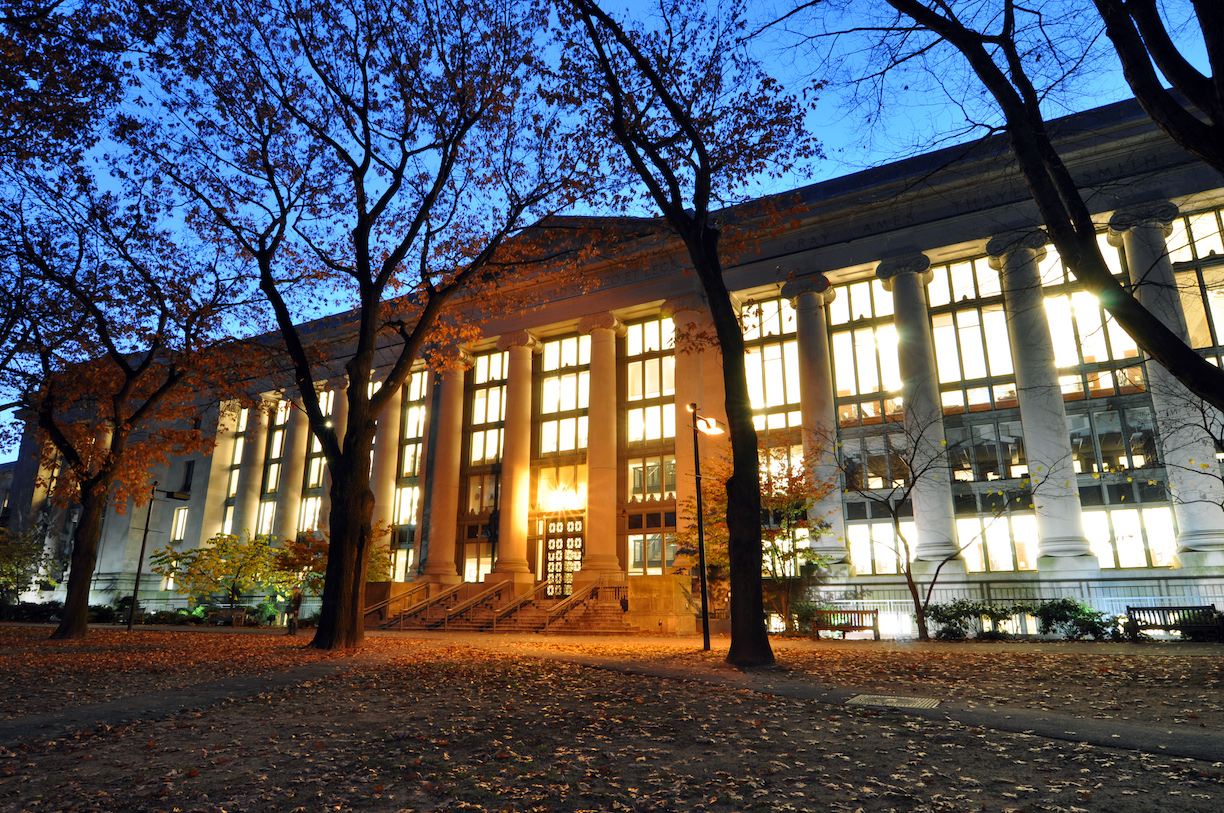 (Natural News) A tweet from Patrick Byrne (scroll about halfway down the page to the 12:00pm entry) alleges that Charles Lieber, a professor at Harvard University, has been arrested for committing treason with the Chinese Communist Party (CCP).

Lieber was allegedly given $50,000 per month from China for “living expenses” along with a $1.5 million lump sum payment for his work not just with the Wuhan University of Technology (WUT), which is directly connected to billionaire eugenicist Bill Gates, the Rockefeller Foundation, and other “swamp” entities. Early on in 2020, Lieber was indicted for his participation in a CCP scheme to smuggle biological material into China. This material was presumably used to develop bioweapons like the Wuhan coronavirus (COVID-19).

Lieber is also connected to Joe Biden and the rest of the Biden Crime Family, as well as to the Democratic National Committee (DNC), both of which presumably are about to be in charge of the failed corporation known as the “United States of America.”

Byrne says Lieber and his cronies have been engaging in treasonous corruption right out in the open because they are not afraid of getting caught. And why would they, since it was so easy to steal an election that the “deep state” is planning to coronate Biden without a hitch?

“Crooked prosecutors, crooked mayors, crooked governors, crooked sec[retaries] of state, (and) crooked law enforcement” all helped to make it happen, Byrne says, and under a Biden – Harris administration this cozy little setup is unlikely to change.

More related news about the fraudulent 2020 election and deep state corruption can be found at Corruption.news.

Back in June, the Department of Justice (DoJ) issued a memo explaining that Lieber had been indicted on false statement charges.

The former Chair of Harvard’s Chemistry and Chemical Biology Department lied to federal authorities about his participation in China’s so-called “Thousand Talents Program.”

Lieber was arrested on Jan. 28, 2020, after being indicted by a federal grand jury on two counts of making false statements. His arraignment was set for a later day in federal court in Boston.

Since 2008, charging documents reveal, Lieber served as the Principal Investigator of the Lieber Research Group at Harvard, specializing in the area of nanoscience. He was granted more than $15 million in research funding from the National Institutes of Health (NIH) and the Department of Defense (DoD).

Beginning in 2011, Lieber started working as a “Strategic Scientist” at WUT, and later became a contractual participant in the Thousand Talents Program, which lures talent from overseas to come to China and use their knowledge and experience to further the agenda of the communist regime.

Lieber later lied about his participation in the program, pretending as though he was never asked to be involved with it. The NIH also inquired of Harvard as to whether Lieber had failed to disclose his relationship with WUT and the Thousand Talents Program.

A conviction for making false statements comes with a sentence of up to five years in prison, three years of supervised release, and a fine of $250,000. Sentences are imposed by a federal district court judge based on the U.S. Sentencing Guidelines and other statutory factors.

“He should have the same treatment as the Rosenbergs for selling atomic bomb plans to Stalin,” wrote one of our own commenters about the punishment Lieber should face for his treason.