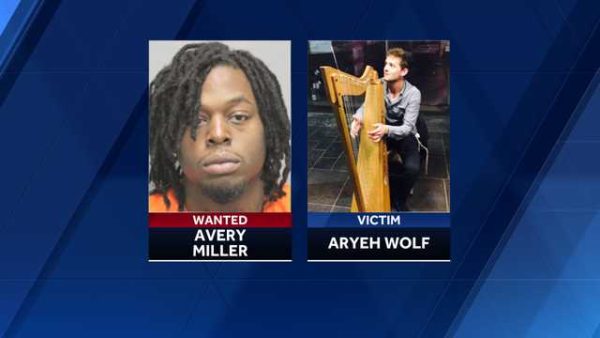 How many black people trying to do menial work in almost all-white neighborhoods across the United States of America end up losing their lives by a gun-toting white person?

Asking for a friend.

By the way, Hollywood films or scripted television programs trying to foment anti-white bigotry by showing suburban whites engaging in racism against blacks do not count.

His name is Aryeh Wolf, a white man murdered by a black male as he simply tried to install solar panels in a nearly all-black area of Washington D.C. Do we call this a racially-motivated climate change murder? [DC police name suspect in killing of solar panel installer from Baltimore, WTOP.com, August 22, 2022]:

In the days following the Southeast D.C. shooting that killed a young father from Baltimore, police announced a suspect in his death.

Surveillance cameras caught an image of Avery Miller, 27, who is wanted for first-degree murder while armed with a gun. There is a $25,000 reward for information leading to his arrest.

Aryeh Wolf, 25, was found shot shortly before 4 p.m. on Aug. 10; he was pronounced dead later at the hospital. Wolf, a solar panel installer, was working on a project on the 5100 block of Call Place.

Friends of Wolf told WTOP that he volunteered as a camp counselor for children with chronic conditions. He leaves behind a wife and a 6-month-old baby.

Anyone with information about the case, or Miler’s whereabouts should contact DC Police at 202-727-9099 or text your tip to the Department’s TEXT TIP LINE at 50411.

Is a black individual safer in an all-white neighborhood than a white individual is in an all-black community? Ask Aryeh Wolf.