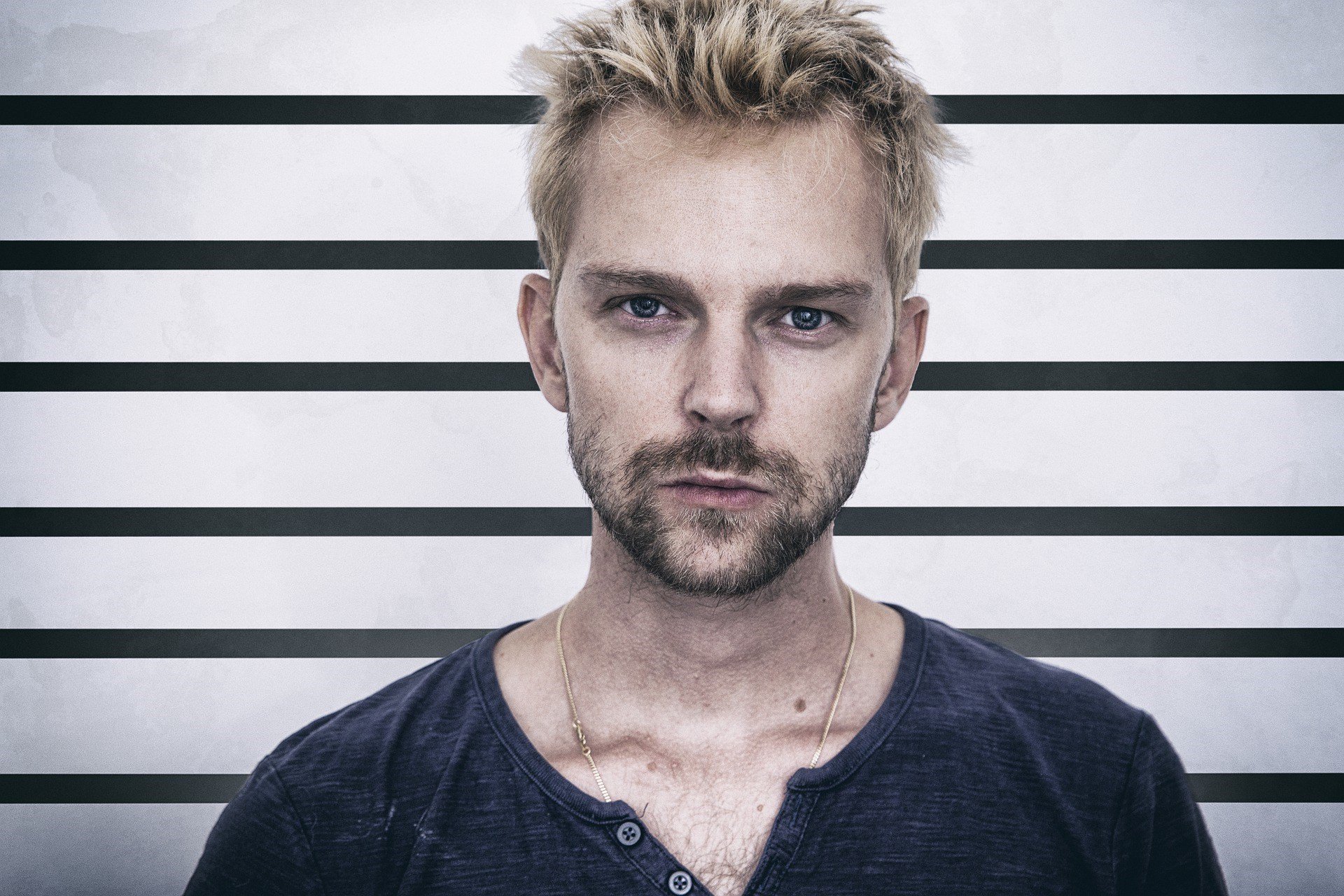 The following is an article by Craig Cesal, a federal prisoner sentenced to life without the possibility of parole as a first-time offender convicted of conspiring to distribute marijuana.

“I sentence you to a term of natural life imprisonment, without the possibility of parole.”

These were the words I heard in the months after the events of September 11, 2001. You see, at that time, the news was abuzz with theories that drug dealers finance terrorists, and I had just been convicted of my first felony: conspiring to distribute marijuana. This was the newest foray into the War on Drugs.

I was never alleged to have bought, sold, or even used marijuana. Rather, my business repaired semi-trucks for a company that trafficked marijuana. I didn’t think I was doing anything wrong as I didn’t do anything with marijuana. I was wrong, according to the federal court in Gainesville, Georgia. My business, nestled near Chicago, was auctioned by lawyers in Georgia to pay for their services to secure the life sentence after my home and savings were spent. Two months ago, recreational marijuana was approved for sale by the Illinois legislature. Some of my business equipment is likely again being used to repair trucks that have hauled marijuana.

For over 17 years, I have watched robbers, rapists, and even murderers come and go at the prison. Last year, a guy in my cell-block who killed two federal marshals was paroled after serving 30 years. I’ve been watching the news, and I’m waiting to see if we prisoners can get the right to vote.

Here at the federal prison in Terre Haute, Indiana, the cornerstone, which denotes A.D. 1937, reminds me the prison was opened the year marijuana was made illegal by the federal government. The construction workers likely used pot when they built the prison. Looking out from my job at the prison factory, where we make blankets for the military, I can see the Death House—where Timothy McVeigh and others died. He spent less time in federal prison than me, although his current housing is likely worse.

From Cellblock D, a couple of weeks ago, John Walker Lindh, the so-called “White Taliban” who shot CIA agents in Afghanistan, well, he went home having exhausted his 20-year sentence. He came in after me, and with good time credits, he only served seventeen years. I’ve also served more time in prison than the terrorist. But to my knowledge, he never aided others who schlepped marijuana. Whew, a good thing, or he’d still be here in prison with me. He is convicted of providing aid to terrorists, albeit not with marijuana.

Is Prison an Effective Deterrent?

Prison is intended to teach offenders not to violate the law again and to deter others who might be inclined to break the law. At times, I scratch my head trying to fathom who is learning what following the imposition of my sentence.

The Terre Haute prison abuts the Wabash River, which separates Indiana from Illinois. From the right places, I can see Illinois across the river, where I lived, and where marijuana distribution, and thereby marijuana conspiracy, is encouraged by state tax collectors. Did I merely have bad timing in selling services to marijuana traffickers from my perch in Illinois? Nope, federal DEA agents are still nabbing distributors in Illinois, well, because they still can. Oh, and the money from the marijuana dispensaries likely pays their salaries. Hopefully, I’ll learn my lesson in prison.

I imagine I can learn from the Federal Bureau of Prison’s paycheck collectors charged with caging me. The prison buildings are surrounded by tall fences, razor wire, and cameras. No one from the media, from a family, or from an auditor can get in to see what staffers actually do inside the fence. Guards often go days without so much as seeing an inmate, if they even show up for work. Most will spend more years on retirement pay benefits than the years they ostensibly worked.

A sentence of life is actually a sentence of up until death. The staff is flummoxed trying to discern what to put in the FBOP form for my release date. Death won’t work, it must be a number. The last time I checked, it was sometime in 2028. Remember, nobody is coming over the fence and razor wire to check on them. No release is imminent.

The sentencing judge determined I am a marijuana reprobate. I am thus irredeemable and unworthy of anything other than final damnation in prison. Murderers are released after 13.4 years on average, according to the Department of Justice, and a terrorist can go home after 17 years. But I am a prisoner of the War on Drugs. There’s no hope for me under existing federal law.

I’ve learned my lesson, and lawmakers should be pushed to learn one. Federal drug laws, especially marijuana laws, are long overdue for reform. The “fix” must also include sensible relief for prisoners of the failed War on Drugs.

To learn more about Craig Cesal and his experiences, visit his Facebook page here. Join over 300,000 fellow citizens in helping Craig’s mission to give away his daughter in marriage by signing his petition for clemency here.

David Gornoski is your neighbor – as well as an entrepreneur, speaker and writer. He recently launched a project called A Neighbor’s Choice, which seeks to introduce Jesus’ culture of nonviolence to both Christians and the broader public. A Neighbor’s Choice is also the name of his weekly radio show on state violence and alternative solutions to it. Email him here.

Does the Punishment Fit the Crime?