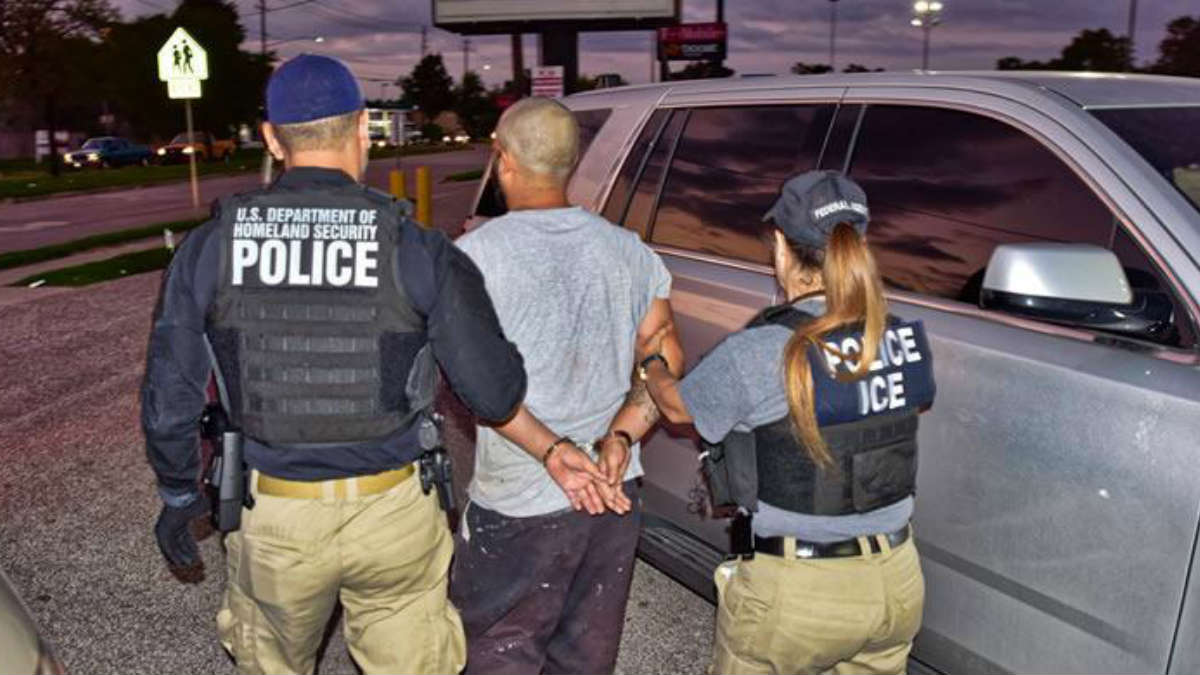 From The Assocated Press…

SAN FRANCISCO (AP) — U.S. immigration agents arrested two people at a Northern California courthouse, including a man detained in a hallway on his way to a hearing, flouting a new state law requiring a judicial warrant to make immigration arrests inside such facilities.

Immigration and Customs Enforcement agents made the arrests Tuesday at Sonoma County Superior Court, prompting an outcry from criminal justice and court officials who said the action undermines local authority and deters immigrants who are in the country illegally from participating in the U.S. justice system. (my emphasis)

What??? I doubt any of these weasels were voluntarily “participating” in the justice system.

ICE said California’s law doesn’t supersede federal law and “will not govern the conduct of federal officers acting pursuant to duly-enacted laws passed by Congress that provide the authority to make administrative arrests of removable aliens inside the United States.”

Finally! I’m a strong believer in state’s rights, but not when it entails dropping our borders for every criminal who wants to flaunt our laws. I’m sure President Trump’s strong support for our Ice agents has gone a long way in emboldening them to stand up to these socialist lefties.

The arrests in Sonoma County came days after U.S. Customs and Border Protection officials announced the agency will participate in ICE’s escalating immigration enforcement across the country in jurisdictions with sanctuary policies such as California and San Francisco.

The lawyers sucking on the immigration teat are all in a dither over this ICE action. Here is their bitch-fest:

Translation: These creeps will stop coming to us with their money.

These were repeat offenders

The Immigration and Customs Enforcement agency said both men had been arrested by immigration officers numerous times from 2004 to 2010 and returned to Mexico in response several times.

Pardon me while I get another tissue.

Mormons and Muslims is This a Breeding Contest? 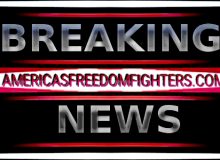