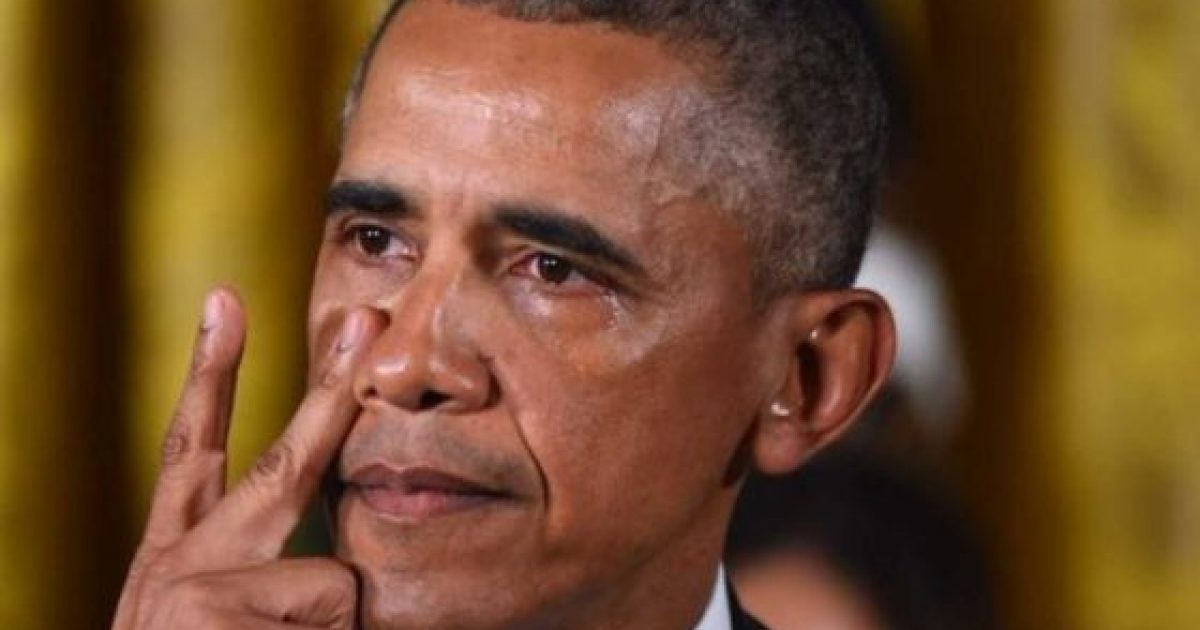 Another scandal for the “scandal-free” Obama administration.

Not all ICE targets work construction or smuggle drugs. Some are key figures in the Dem machine. But the era of Obama corruption is over. There’s a new sheriff in town.

Roberto and William Isaías, 74 and 75, were detained Wednesday in Miami and taken to a detention facility for undocumented immigrants awaiting deportation, The New York Times reported Friday.

ICE told the Times that the brothers were “unlawfully present” in the U.S.

The Isaías brothers were convicted in 2012 of embezzlement by an Ecuadorean court and sentenced to prison terms in absentia, since they had been living in South Florida for nearly a decade. The brothers have denied any wrongdoing, claiming the Ecuadorean government politicized the case and wrongfully seized their assets, the Times reported.

The Ecuadorean government alleges that the brothers cost the country $400 million and has sought their extradition for years.

As Ecuador sought the duo’s extradition, the Isaías family reportedly donated tens of thousands of dollars to members of the U.S. Congress and $90,000 to former President Obama’s reelection campaign.

The Department of Justice rejected Ecuador’s extradition request a year after the brothers’ donation to Obama’s reelection campaign, saying the request lacked sufficient proof. The Obama administration has denied accusations by the Ecuadorean government that its decision to deny the request was impacted by the donation.

Now we have proof that it was. The brothers were apparently a reliable Dem money machine.

In 2012, Isaias relatives also gave $100,000 to the Democratic Party around the time another relative, Estefania Isaias, was accused of visa fraud by the State Department. She denies the allegations that she improperly smuggled maids into the U.S. from Ecuador to work at the Isaias’ Miami homes. Menendez wrote letters and made phone calls to try to help Estefania Isaias obtain permission to stay in the U.S. after the fraud allegations had surfaced. She was never charged and was permitted to stay in the country.

The brothers were also an issue for Senator Menendez of New Jersey. Not to mention CNN.

The relative anonymity the family once enjoyed in the United States ended in late January, when an NBC station reported that Menendez was under federal investigation for having received donations from the family and having written on its behalf to the Department of Homeland Security.

Two weeks later, CNN announced the cancellation of CNN Latino, a short-lived partnership with Roberto Isaias’ son Luis that distributed Spanish-language programming in five cities, four of them on stations Isaias said he gave his son. CNN said the decision had nothing to do with the Menendez issue.

Menendez’s office acknowledged sending at least five letters to the Department of Homeland Security for the brothers and other relatives with immigration problems, but described them as among thousands of such letters he has sent. His office said there was no indication that the issue was being investigated by the FBI, and the agency declined to comment. Menendez received $13,000 from the family, and Isaias’ wife also donated $30,000 to a senatorial campaign committee Menendez led in 2010.

Estefano Sr., his son Estefano Jr., his other son Andres Isaías and his nephew Luis Isaías—son of Roberto—have all been implicated in Orange County District Attorney Tony Rackauckas’ consumer protection lawsuit against DaVinci Biosciences and DV Biologics, which variously list the men was owners, managers or principles.

Claiming the Yorba Linda-based companies unfairly, unlawfully and fraudulently collect fetal tissue and cells from Planned Parenthood and then sell them at a profit, the DA’s complaint aims to stop future sales and make the companies pay restitution to those harmed by their business practices as well as any civil penalties a court imposes, Rackauckas explained at an Oct. 12 press conference.

“This case is not about whether it should be lawful to sell fetal parts or whether fetal tissue research is ethical or legal,” Rackauckas said that day. “We are simply charging DV Biologics, DaVinci Biosciences, and a father and his two sons with illegally selling hundreds of fetal tissue products for profit and treating human parts as commodities instead of giving it the respect the [California] law intended. This lawsuit is aimed at taking the profit out of selling body parts.”

To truly understand what the Left is doing to America is to be endlessly horrified by the depth of corruption and evil.