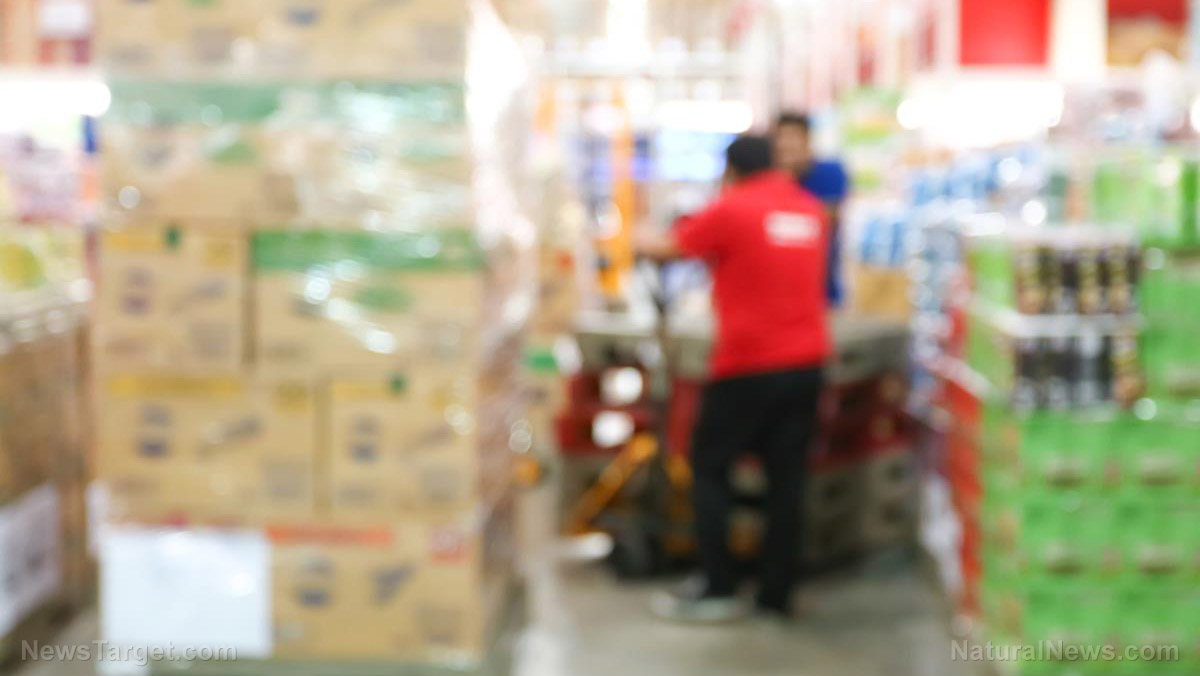 (Natural News) A new survey has found that at least half of America’s employers are planning to try to force their employees to get “vaccinated” for the Wuhan coronavirus (Covid-19).

As if the worker shortage was not already devastating the supply chain, corporate America now wants to try to strong-arm the plantation slaves into taking experimental injections in order to keep them “safe” against Chinese Germs.

Of the 1,000 companies that were surveyed, 52 percent indicated that they are planning to introduce some kind of mandate scheme to force workers to roll up their sleeves or else be terminated.

“The figure would be a massive increase on the 21 percent of employers who currently have mandates in place,” reports Steve Watson from Infowars.

By year’s end, as many as one third of all American companies could have some kind of “no jab, no job” system in place to try to enforce their new medical fascism policies.

Keep in mind that surveys like this one can be faked in the sense that the sample pool might have been selected with a greater-than-50-percent outcome in mind – the goal being to make it seem like a “majority” supports vaccine passports.

Is medical fascism really as popular as the media makes it out to be?

On the other hand, it could be the case that by the start of 2022, as many as 33 percent of corporate employees will be required to show proof of injection in order to enter a workplace building.

A whopping 59 percent of employers are already said to be tracking their workers’ vaccination status. Another 19 percent, the survey claims, are planning to follow suit by the end of 2021.

Among those employers that are already tracking vaccination status, 62 percent are already requiring their workers to submit proof of injection in order to remain employed.

“Eight in 10 respondents (80%) require employees to wear masks indoors at any location,” the survey further found. “Another 13% are planning or considering doing so.”

Dr. Jeff Levin-Scherz, head of Willis Towers Watson, the group that conducted the survey, expects that even more employers will try to impose covid vaccine mandates now that the U.S. Food and Drug Administration (FDA) has approved, supposedly, a Chinese Virus injection from Pfizer.

According to a recent Quinnipiac poll, roughly half of the United States believes that fake “president” Joe Biden’s current vaccine mandates “go too far.” However, it may not matter if the private sector is co-opted into doing the government’s dirty work instead.

“What his ‘pandemic’ has once again demonstrated is that mankind is generally in the dark when it comes to realizing the good guys from the bad guys,” wrote one commenter at Infowars.

“Another ‘survey?’” asked another. “The polls and surveys always come out in favor of the so-called vaccine. How interesting…”

Many others offered similar input about this alleged “survey” and its inferences. Even if the survey is accurate, the agenda might not go so well for in practical reality once workers quit en masse and there is nobody left to run the corporate plantation.

“These companies expect no repercussions for playing such a large role in the destruction of the Republic?” another commenter asked. “Good luck with that.”

“This is a good way for companies to become sabotaged by their workers,” wrote another.

The latest news coverage about Wuhan coronavirus (Covid-19) “vaccine” fascism can be found at ChemicalViolence.com.